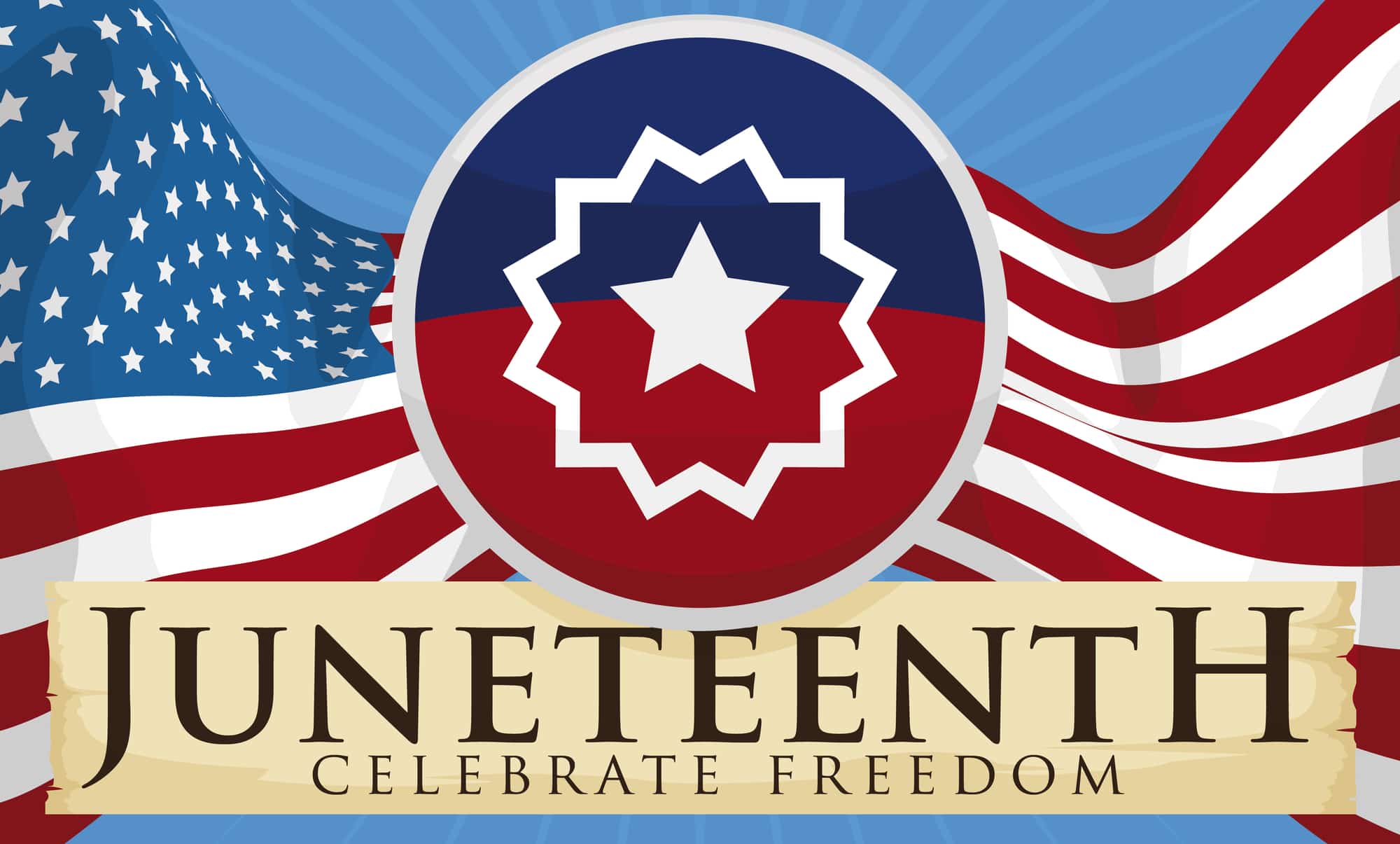 Beginning in 1866, people have held annual celebrations commemorating the emancipation of slaves in the United States. Some states and cities have officially recognized Juneteenth, the name by which the date is most referred, for many years. However, it was not until 2021 that Juneteenth became a federal holiday and either officially recognized or made a state holiday in almost all states.

This increased exposure to Juneteenth has increased interest in the holiday and its history generally. On top of this, many employers and employees wonder what the new federal law means and the status of the Juneteenth holiday in the various states.

Before jumping into the employment considerations of Juneteenth, it would be helpful for many people to understand Juneteenth and its history a little better.

The Many Different Names of Juneteenth

While Juneteenth is its most commonly used name, the celebration actually has many other names by which it is or has been known. These include Emancipation Day, Freedom Day, Black Independence Day, Jubilee Day, or even Juneteenth Independence Day.

Regardless of which name is used, the purpose of the day is the same—to celebrate freedom and remember a truly historic day..

What Do Emancipation Celebrations Commemorate?

Juneteenth and similar emancipation celebrations are designed to commemorate the end of slavery in the United States. President Abraham Lincoln issued what was known as the Emancipation Proclamation on September 22, 1862. This proclamation decreed that around three million enslaved people would be released from slavery within the Confederate States.

However, for most slaves, it took years before their freedom was achieved. The civil war did not end until April 1865 and many slaves remained in bondage even after the war ended.

When you realize realizes what these celebrations represent, it is easy to understand why they have been and are often referred to by names such as ‘Freedom Day’ or ‘Black Independence Day.’ These celebrations commemorate the end of the darkest period in the history of the United States of America..

Where Does the Name Juneteenth Come From?

Although the Emancipation Proclamation was signed on September 22, 1862, and the Civil War officially ended on April 9, 1865, not all slaves were made free or even knew of their legal right to be free.   This includes the slaves in Galveston, Texas.

In spite of the end of the Civil War, slaves in Galveston, Texas were not freed until June 19, 1865, when Union soldiers traveled to Galveston, Texas. The soldiers brought the good news of their freedom to the slaves there and made sure slaveholders set all slaves free. Although slavery had officially ended with the Confederate’s surrender on April 9, 1865, the liberation of slaves in Galveston marked the practical end of widespread slavery in the United States.

The first Juneteenth celebration is reported to have occurred on June 19, 1866, one year after slaves in Galveston obtained their freedom. Reports from the time state that people celebrated with prayer and songs. Also, reportedly many people celebrated by wearing new clothes purchased specifically for the holiday. This was viewed as a way of representing their freedom.

The first celebration only took place in Texas. It would take a number of years before the celebration of Juneteenth started to spread to other states.

In addition, the earliest celebrations were small-scale. The focus was primarily of the now free slaves was to celebrate their freedom primarily with their families or in smaller groups, possibly due to ongoing threats of reprisal from former slaveholders and their sympathizers. Large-scale Juneteenth celebrations reportedly did not begin for many years.

Those original celebrations of song and prayer still stand today. However, the modern holiday also tends to include speeches and festivals filled with food and music. There is also an increasing focus on education on the history of slavery in the United States.

Also, while backyard celebrations and gatherings remain an integral part of Juneteenth, some cities have more significant celebrations. Indeed, both Washington and Atlanta hold large parades that draw vast crowds who come together to celebrate Juneteenth.

Increasingly, both residents and businesses across the country have contributed worked together to try and create celebrations where all people can celebrate freedom and reaffirm our shared humanity.

Juneteenth Has Not Always Been a Popular Holiday

Even though it clearly represents a critical moment in history, the Juneteenth holiday has not always been viewed in a favorable light. In fact, back around World War 1, both white and black Americans tended to view this holiday as being unpatriotic and even un-American.

It was their opinion that the holiday was effectively forcing people to look back on the darkest chapter in US history instead of focusing on the challenges of what was then happening. At that time, almost the entire world was at war and many people felt that looking backwards instead of looking ahead was the wrong thing to do.

The popularity of celebrating Juneteenth continued to rise and fall over the decades that followed. It was not until the 1970s that advocates for a holiday pushed to have it recognized as an official holiday. At that point, there was a push for it to be made an official holiday in Texas, but it would take until 1980 for that to happen.

The popularity of Juneteenth celebrations and the momentum to recognize it as an official holiday at all levels of government has never been greater.

On June 17, 2021, President Biden signed Senate Bill 475 declaring Juneteenth National Independence Day a federal holiday. For most federal employees and many federal contractors, this means each year they will receive an additional paid day off work or, for those who are required to work, may receive overtime or other premium wage benefits.

Even though the Juneteenth holiday was initially celebrated in 1866, it surprisingly took until 1980 to become a State holiday in Texas. Since then, most states have officially recognized Juneteenth or other similar emancipation celebrations referred to by some other name.  At present, Juneteenth or a similar emancipation-related holiday has been adopted as an official state holiday in 14 states.  The list of states that have official emancipation celebration holidays includes:

Do State Employees Get Juneteenth Off as a Paid Holiday?

Most states do not recognize Juneteenth or other emancipation celebrations as an official holiday.  The only states that currently recognize Juneteenth or a similar emancipation celebration as an official holiday are listed above.  Only employees who work in those states listed above may be legally entitled to paid leave on those dates.

Some Cities View it as a Paid Holiday

Do Employees of Private Companies Receive Paid Leave for Juneteenth?

In most states, even those that have recognized Juneteenth as an official holiday, employees who work for private businesses are not legally entitled to leave, paid or unpaid, on that date.  This applies even though the federal government has adopted Juneteenth as a holiday. Instead, it is up to employers to determine whether employees can take paid or unpaid leave on Juneteenth.

Even though ’private companies are not required to do so, some companies now view Juneteenth as an important date and one that should be observed within their businesses. Companies such as Capital One, Chase, Nike, Spotify, and even Uber are a few of hundreds of companies that have decided to take this holiday seriously. This means a considerable number of workers now receive it as a company holiday. While some specifically receive this as a holiday on that date, others receive it as a ‘floating’ holiday for them to take off on Juneteenth or any other date they choose.

Does Your AI Discriminate?