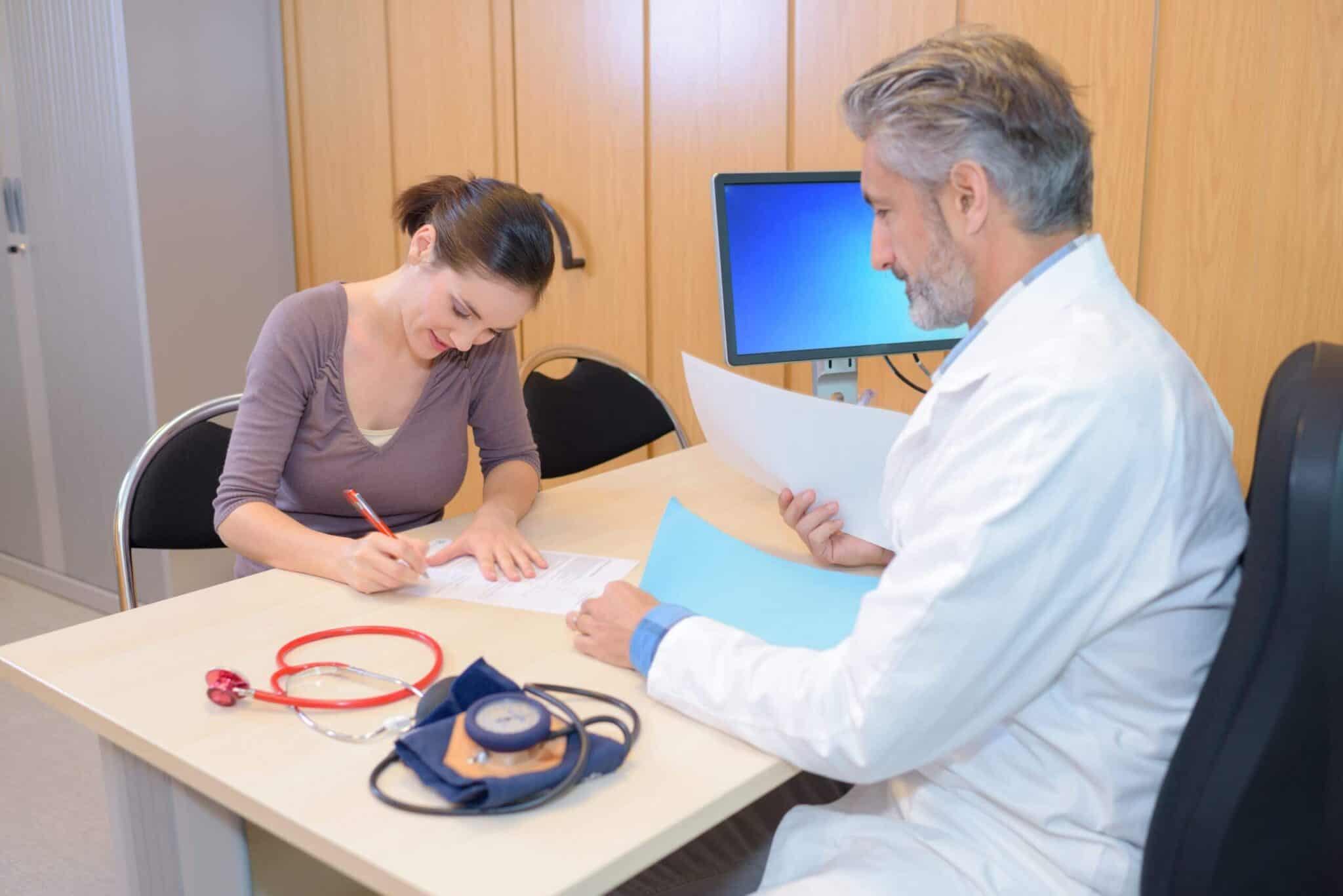 In the years since President Bill Clinton signed the Family and Medical Leave Act (FMLA), several trends have emerged as employers, employees, and the courts have sought to interpret and apply the complex law. Some of these trends are outsourcing, abuse and measures to counter abuse, states’ taking steps to augment the act, and continued honing of the application of the act in the courts. For employers, these trends offer many lessons on how to stay current and compliant.

Because the FMLA is so complicated, with many notice and record-keeping requirements, one trend has been for employers to outsource the management of employee leave. Larger companies have taken to contracting with vendors to handle FMLA and similar leave laws, taking the burden off HR departments. One source cites a survey conducted by the Disability Management Employer Coalition that indicates that “40% of companies with 1000 or more employees outsource, as do 27% of companies with 50 or more employees.” Similarly, companies are “turning to brokers and consultants for help” with leave management. Smaller companies, however, having fewer resources, often must rely on their own personnel to deal with medical and disability leave requests.

The regulations do present traps for unwary employers. For example, it remains the duty of the employer, not the employee, to determine if the FMLA applies to an absence. The employer must also provide notice, meet deadlines such as the five-day limit on letting an employee know if they are eligible for FMLA leave, and to “notify the employee of the specific expectations and obligations associated with the leave.” Fortunately for employers (especially those that do not outsource), the Department of Labor (DOL) offers some guidance. For employers, it is worth noting that outsourcing does not eliminate risk. For example, in a recent case, an employee won a court claim that the employer interfered with his FMLA rights after the vendor “apparently was unresponsive for almost a month following [his] attempt to return to work.”

While many employees do their best to comply with the FMLA’s requirements and do not use leave frivolously, others have given rise to the quip that the law’s initials stand for the Friday-Monday Leave Act. Another form of FMLA abuse is for poor-performing employees to ask for medical leave when they think they are about to be fired, or to claim that their termination was illegally tied to their leave.

One example is Checa v. Drexel University, in which an employee unsuccessfully alleged “a discourteous welcome back to work” as a cause for complaint under the FMLA. In another case, an employee was “fired six days before her Family and Medical Leave Act (FMLA) leave was due to expire” but “was unable to prove her claim” that the firing was an illegal retaliation for her taking leave. Another example includes a worker who claimed to be using his FMLA leave to visit his ill mother in a nursing home, only to discover that investigators hired by his employer could show that his car had not left his driveway on the days in question.

Employers that suspect abuse have many means of protecting themselves, including hiring investigators. Employers can also make sure to obtain written leave requests, follow up on updates so that leave time is properly certified by doctors, that the full story (and updates) is obtained from the employee on the reasons for the leave request, and that there is an understanding of the job duties that can or cannot be performed while on leave. With the help of an attorney, employers can also create a call-in policy. Finally, employers can spot suspicious use of leave if, for example, it follows a “Friday-Monday” or “around the holiday” pattern. Regulations specifically allow employers to look for suspicious patterns in leave-taking.

Employers should beware, however, of firing an employee simply for being out and about. An employee who, for example, referees a youth soccer game, even if for a little pay, may not be abusing the FMLA. Similarly, an employee seen out shopping while on leave is not necessarily abusing their leave. While courts have ruled in favor of employers with an “honest suspicion” of FMLA abuse, what constitutes honest suspicion is very fact-dependent.

Since the FMLA’s passage in 1993, various states have passed family and health leave laws of their own. For affected employers, this adds another layer of complexity to handling leave claims. One magazine reports that “a growing number of states have implemented paid family leave programs, which would require eligible employees to receive paid time off for family-related reasons, including paternity and maternity leave.” These states include “California, New Jersey, New York and Rhode Island.” Furthermore, “Washington State and Washington D.C. have enacted similar laws that will go into effect in 2020.” The magazine article goes on to list “ten states” (including Arizona, a “red” state) that have laws requiring paid sick leave and further notes that several large cities have also implemented leave laws of their own.

Since 1993, the trend has been toward expansion of leave laws not just for illness but for maternity and paternity as well. Clearly, the FMLA is not the only leave law with which employers need to be aware.

As the FMLA has been litigated, a few key concepts have been honed by examination of the facts of various cases. As mentioned above, for example, an “honest suspicion” of FMLA abuse can serve as a defense for employers. Examination of the facts during trial, however, can expose less-than-honest attempts to fire an employee for having obtained leave.

Finding an excuse to fire (or demote) an employee for asking for or taking leave is known as retaliation, and it can lead to trouble for an employer. For example, in Walker v. Verizon Pennsylvania LLC, an employee of thirty-six years was selected for layoff even though her record was better than those of employees who were not let go. The court examined the details of the employer’s rationale for terminating her and ruled that the real reason for her layoff was retaliation for having taken leave.

Similarly, employers can run afoul of the law if they interfere with an employee’s attempt to take leave. Throwing up roadblocks, finding arbitrary reasons to deny leave, and giving employees a bureaucratic runaround when they apply for leave may all constitute interference. In the example above, less than a month’s delay in answering a query from the employee constituted interference.

For small- to medium-sized employers for which outsourcing is not an option, compliance with the FMLA and similar laws can be very challenging. While the DOL offers guidance, trends such as additional state and local laws and abuse by some employees are not making it any easier. Employers may want to consider asking for professional help when crafting compliant policies, and front-line managers should be trained on how to avoid retaliation and interference.

How did ICE Target Mississippi Food Processing Plants for Raids?