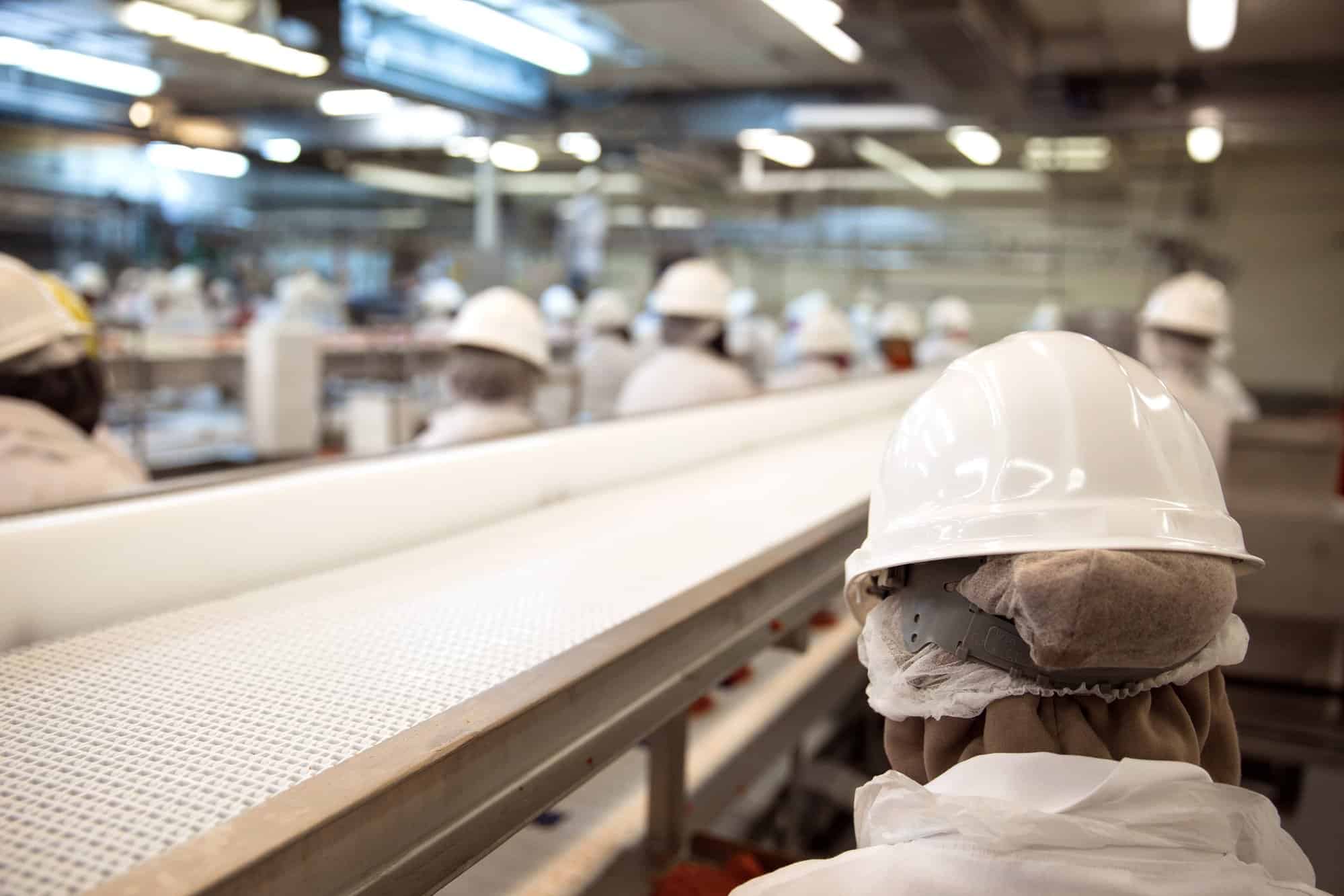 An interesting question, at least to this immigration lawyer and blogger, is how did HSI develop evidence sufficient to obtain federal criminal search warrants from a federal judge in Mississippi. The applications for such search warrants have been released and tell an interesting story.

In an affidavit by HSI Special Agent Anthony Williams Jr. seeking a criminal search warrant for PH Food, Inc. in Morton, MS, [see application for search warrant at PH Food – https://www.documentcloud.org/documents/6251347-Immigration-Raids-Affidavit-PH-Food.html] he laid out the evidence. It started, as it often does, with a confidential informant providing evidence of two Hispanic men using fraudulent papers to work at PH Foods. After verifying the information, ICE officers located and detained the two workers. Similarly, ICE determined local police had arrested a man for DUI and it was determined he was undocumented but worked for PH Food.

Thereafter, HSI used a confidential informant to gather information while employed at PH Food in Morton and A&B Inc. in Pelahatchie. He stated both plants were owned by Huo You (Victor) Liang. The informant contended that Victor, as well as managers at other plants, did not follow state regulations which require employers to utilize E-Verify to validate the authenticity of work documents. The informant identified various managers and supervisors.

Another informant at PH Food said that the majority of the 240 employees at PH’s plant as well as 80 employees at A&B’s plant, many of them Guatemalan immigrants were lacking proper work authorizations. The informant told investigators that employees used their real names, combined with fake Social Security numbers to apply for jobs at PH and A&B. “The payroll companies, as well as PH Food Inc. and A&B Inc. do not verify the authenticity of their documents,” the informant told investigators. Mississippi state law requires employers use E-Verify to authenticate eligibility to work.

The evidence for the search warrants also included a May 14, 2019 video and audio conversation involving secretary Heather Carrillo and the informant at the A & B plant in Pelahatchie, MS. According to the application, Carrillo asked the informant for real “documents” in order to be hired. Carrillo stated that it was Salvador Delgado who did that and that he was throwing dirt The informant said that he/she was approached by five employees that asked if it was true that they would have to buy new “papers” to work at the Morton, MS plant. “Carrillo said that she was looking for some ‘papers’ for ‘Iris,’ but ‘Iris wasn’t going anywhere because she was working with Victor (Huo You Liang) for a good time (duration of employment).'” It says Carrillo said she was pretty sure A&B manager Salvador Delgado doesn’t want it reported because she knew which of his employees are real and which are fraudulent. The agent then notes that investigators believe Delgado has also been embezzling money from A&B by adding fraudulent names and Social Security numbers to the payroll and keeping the proceeds for himself.

The informant asked Carrillo what would happen with all the employees at PH Food, Inc. if immigration came, because he/she would get in trouble. Carrillo said don’t be worried because he/she is not responsible for checking their “papers”. Carrillo further stated that if ICE came here, she would refer them to PMI Resources, who provided payroll services to PH Food.

In an affidavit about Peco Foods, Williams states historical data dating back 17 years, from November 18, 2002 to June 13, 2019, showed over 200 undocumented workers detained and processed by ICE indicated they worked at Peco Foods and presented agents with Peco Foods’ personnel identification cards with their photographs and assumed identities. Similarly, for Koch Foods, between September 10, 2002 to April 13, 2019, about 144 undocumented workers told authorities during processing that they worked at Koch Foods in Morton or Forest.

Search warrants for other poultry plants also indicate red flags about employees’ status. One woman told agents that a Spanish-speaking human resources employee at Koch Foods in Morton looked at two different IDs in three weeks. Ana Santizo-Tapia also told agents that a Koch supervisor asked if she had an ankle bracelet. Told yes, “he said it was okay, but she needed to keep it charged,” according to the warrant. The supervisor “stated that he knew ‘they’ were poor and came to the United States to work.” Another Koch employee said she worked at one plant in Morton for 11 months under a false name, and then got a job at the town’s second Koch plant under her real name after receiving valid U.S. documents.

The warrants state PH Food uses Personnel Management Inc. of Shreveport, Louisiana, to process payroll and perform some human resources functions, and that investigators believed the use of the company was an attempt by Liang and Carrillo to minimize their responsibility for employing workers without legal authorization. ICE officials stated they executed a search warrant in Louisiana. However, ICE spokesman Bryan Cox declined to confirm that Personnel Management had been searched.

Koch said in a statement that the company has a “strict and thorough employment verification policy” and knows of no managers or supervisors arrested. Peco Foods said the company relies on E-Verify and “adheres strongly to all local, state and federal laws.” The other companies declined comment.

This is part one on the Mississippi ICE raids. In second part, to be published next week, I will discuss the reason why companies and their representatives do not get arrested during ICE raids and whether criminal charges are brought against them at a later date. Additionally, we will look at what kind of records were sought in the search warrant.

If after reading this article, you are concerned over your I-9 compliance, I invite you to read The I-9 and E-Verify Handbook, a book that I co-authored with Greg Siskind, available at http://www.amazon.com/dp/0997083379, or contact me for a consultation.

Dunkin’ Donuts Sues Franchisees Over Failure to Use E-Verify