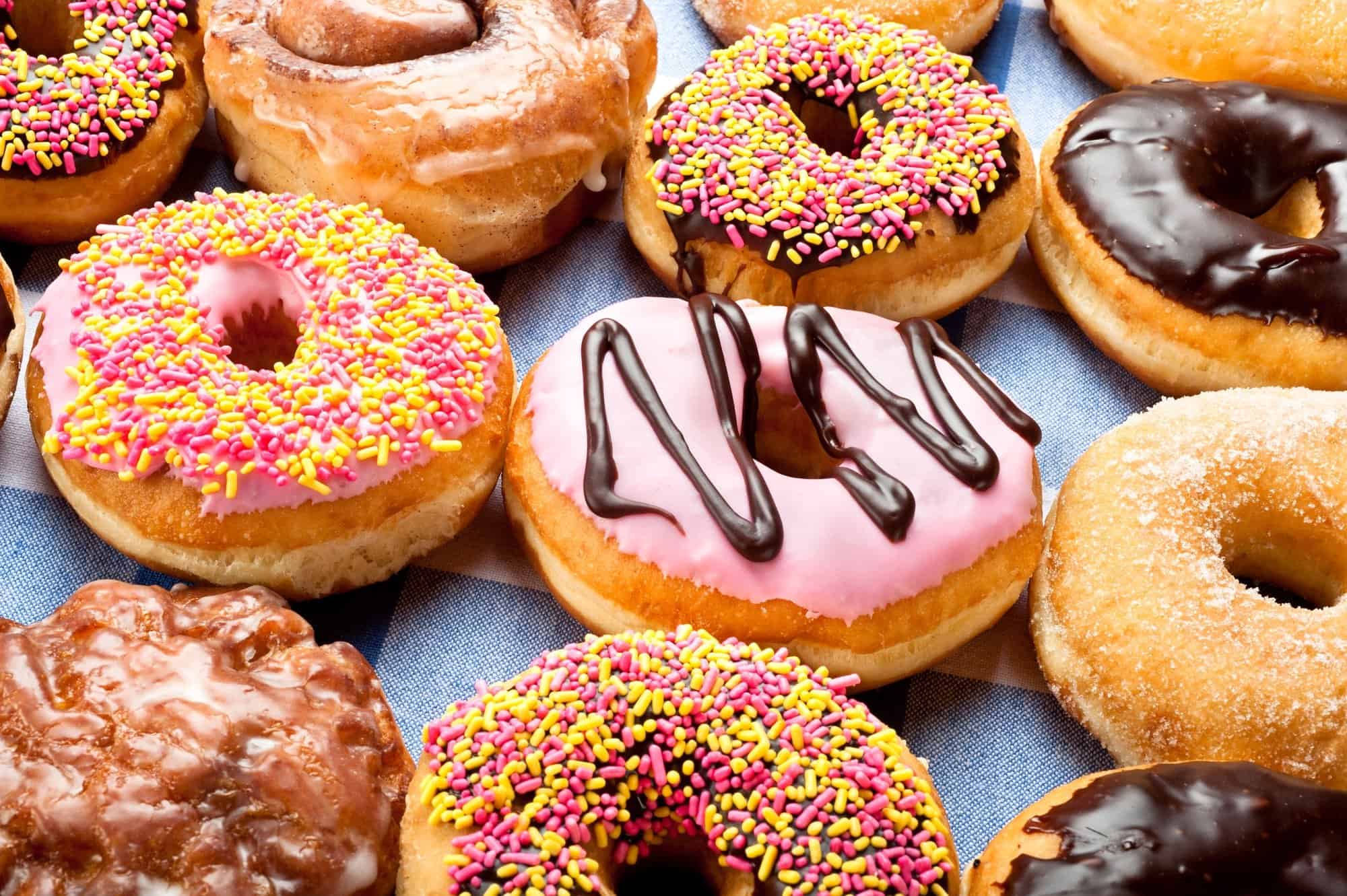 Dunkin’ (which recently changed its name from Dunkin’ Donuts) has sued several franchisees with nine locations in Delaware and Pennsylvania in federal court, seeking to stop them from running their Dunkin’ Donuts restaurants after their franchise agreements were terminated over failure to properly determine their employees’ eligibility to work in the United States. These lawsuits follow earlier such suits. In the past few months, Dunkin’ has filed at least three other lawsuits in federal court against franchisees arguing the operators failed to properly comply with seeking workers’ employment eligibility. In September 2018, Dunkin’ sued franchisees of five locations in Delaware alleging violations of employment law following the review.

Each of the lawsuits asserted Dunkin’ reviewed employment verification documents and practices, found violations at the subject franchisee companies, terminated the operators’ franchise agreements and moved to remove the franchisees from the restaurants.

According to Dunkin’s most recent lawsuits, it reviewed franchisees’ employment and tax records between January 2017 and October 2018 and found “pervasive noncompliance” with federal employment law. The complaint said there was “no employment documentation or incomplete documentation for a substantial portion of the employees’ files.” The company said franchisees frequently failed to use E-Verify to determine employees’ eligibility to work in the U.S., or only did so after being notified of the franchisor’s investigation.

According to Dunkin’, it makes clear in its franchise agreement with franchise owners, that owners must use E-Verify or risk losing control of their stores. Owners who don’t follow the rules, risk “sullying the coffee chain’s reputation … [when they] engaged in illegal hiring practices in breach of their contracts.” However, when a franchise is discovered to have not used E-Verify, Dunkin’ does not require employees to be reported to the Department of Homeland Security. Rather, punishment is made by terminating the franchise agreements for violating parts of their contract with Dunkin’.

Dunkin appears to be the first national retailer to terminate franchise agreements for failure to abide by immigration compliance after the announcement of the Trump administration’s plan to combat illegal immigration both on the nation’s borders and inside. If you want to know more information on issues related to employer immigration compliance, I recommend you read The I-9 and E-Verify Handbook, a book I co-authored with Greg Siskind, and available at http://www.amazon.com/dp/0997083379.

How did ICE Target Mississippi Food Processing Plants for Raids?