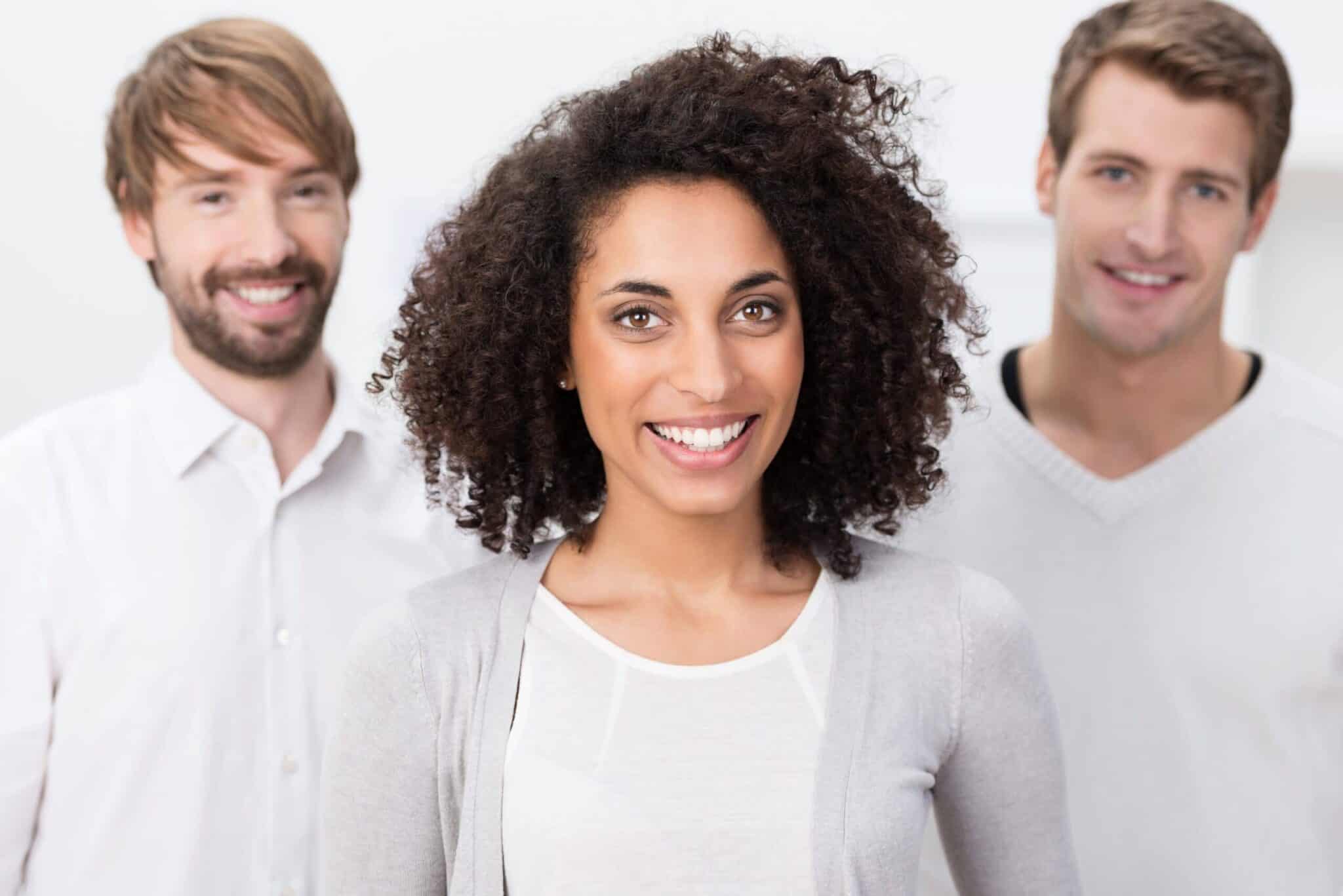 California and New York have passed bills to amend their fair employment laws to address hair at the workplace. Specifically, these laws target discrimination against black people’s hair. The legislation, which was passed with the sponsorship of the CROWN Coalition, protect employees against discrimination against afros, braids, twists, and locks. The laws apply equally to men and women, but women, who often wear their hair longer, report more difficulty in the workplace with acceptance of their hair.

According to a survey conducted by the coalition, “Black women were 1.5 times more likely to have reported having been sent home or know of a Black woman sent home from the workplace because of her hair.” In addition, “Black women report receiving formal grooming policies at a rate significantly higher than White women. Black women reported they are 80% more likely to change their natural hair to meet social norms or expectations at work.” In a similar vein, a Forbes article reports that hair discrimination remains “a very real issue that many Black people have continued to experience in the workplace.” The article goes on to list examples of black workers, often women, who were fired for their hair, including one woman for having blonde highlights. A CBS article also has examples of people who suffered adverse employment consequences because of their hair.

What the New Laws Say

These new laws will be incorporated as amendments to the existing anti-employment discrimination laws of both states. The California law states:

Federal courts accept that Title VII of the Civil Rights Act of 1964 prohibits discrimination based on race, and therefore protects against discrimination against afros. However, the courts do not understand that afros are not the only natural presentation of Black hair. Black hair can also be naturally presented in braids, twists, and locks.

The New York bill amends sections of the Human Rights Law and Dignity for All Students Acts and “to add new subsections to the definitions of race.” These include “traits…including but not limited to hair texture and protective hairstyles.” Celebrating passage of the bill, Assembly Member Tremaine S. Wright said, “As a Black woman who prioritizes equity, and has worn my natural for 17 years, this bill is deeply personal for me.” On signing the bill, Governor Andrew Cuomo said: “For much of our nation’s history, people of color–particularly women–have been marginalized and discriminated against simply because of their hair style or texture. By signing this bill into law, we are taking an important step toward correcting that history and ensuring people of color are protected from all forms of discrimination.”

The New York law specifically states that it “Prohibits race discrimination based on natural hair or hairstyles….including but not limited to, hair texture and protective hairstyles [which] include…braids, locks, and twists.”

The lobbying power behind the antidiscrimination laws is the CROWN Coalition, which is allied with Dove, which in turn is owned by the Unilever Corporation. Its CEO, Alan Jope, recently tweeted: “Fantastic work by @Dove and the other founding members of the #CrownCoalition!” Jope is not alone among CEOs in support of natural hair in the workplace. BGLH Marketplace mentions Ursula Burns, who served as CEO of Xerox from 2010 to 2016 and is currently chairwoman of VEON. She wears her hair natural. Another example is Paula Madison, CEO of Williams Group Holdings. These corporate leaders support natural black hair in the workplace.

A Short History of Hair in the Workplace

Fans of historical drama may remember the HBO series John Adams, a historically accurate biography of the second president of the United States. The show makes clear that in the colonies and the early days of the United States, for a professional man such as Adams (a lawyer), a wig was a workplace norm. Later, in early nineteenth-century California, however, even a lawyer might have long hair and facial hair, but by the twentieth century the suit, short hair, and clean-shaven look was the norm. A simple review of portraits of presidents shows how the standards for male hair have changed over a short span of roughly two hundred years.

For women in professional positions, standards have changed and are changing as well, as these recent bills show. Once the beehive, bouffant, and poodle ruled, but now styles that require less maintenance are considered fully professional, and the need for black women to imitate the hairstyles of white women has–at least in New York and California–legally been eliminated.

Employers can expect lawsuits in California and New York to be filed in which the plaintiffs will allege discrimination against black hair style. Employers in those states should be alert to this new law, and consider training managers and personnel and making any necessary changes to their handbooks. If the CROWN Coalition survey and news stories are of any indication, however, some employees have yet to get the message on black hair: It doesn’t have to be straightened to be professional.

The new laws do not reference other grooming issues besides black hair.

Employment law relating to grooming remains unchanged. Guidance on this issue remains highly specific, as it may involve issues of religion or other protected categories, in which case employers will need a good reason for a ban. An employer may forbid tattoos, piercings, and unnatural hair colors, for example, or require that tattoos be covered and that piercings be removed. In one well-known case, a court upheld the firing of a cocktail waitress for refusing to wear makeup, even though male servers were not required to wear makeup. The rule of thumb for a company policy on grooming is that the rules should be applied consistently and without discriminatory intent. Grooming rules may be subject to a religious challenge, however. Reasonable accommodation for the religiously observant and the disabled, for example, may prevent a suit. Another example concerns black hair: for some black men, a requirement for clean-shaven faces can lead to a skin condition; an employer may create an allowance for neatly groomed, short beards.

For decades, black women in the workplace have faced difficulty when they wear their hair in some other way than straightened. In response, New York and California have passed laws making it illegal for employers for discriminate against such black hairstyles as natural, braids, twists, and locks. Other states may soon follow suit, and other companies may soon join Dove in making sure that black hair is welcome in the workplace.

Dunkin’ Donuts Sues Franchisees Over Failure to Use E-Verify