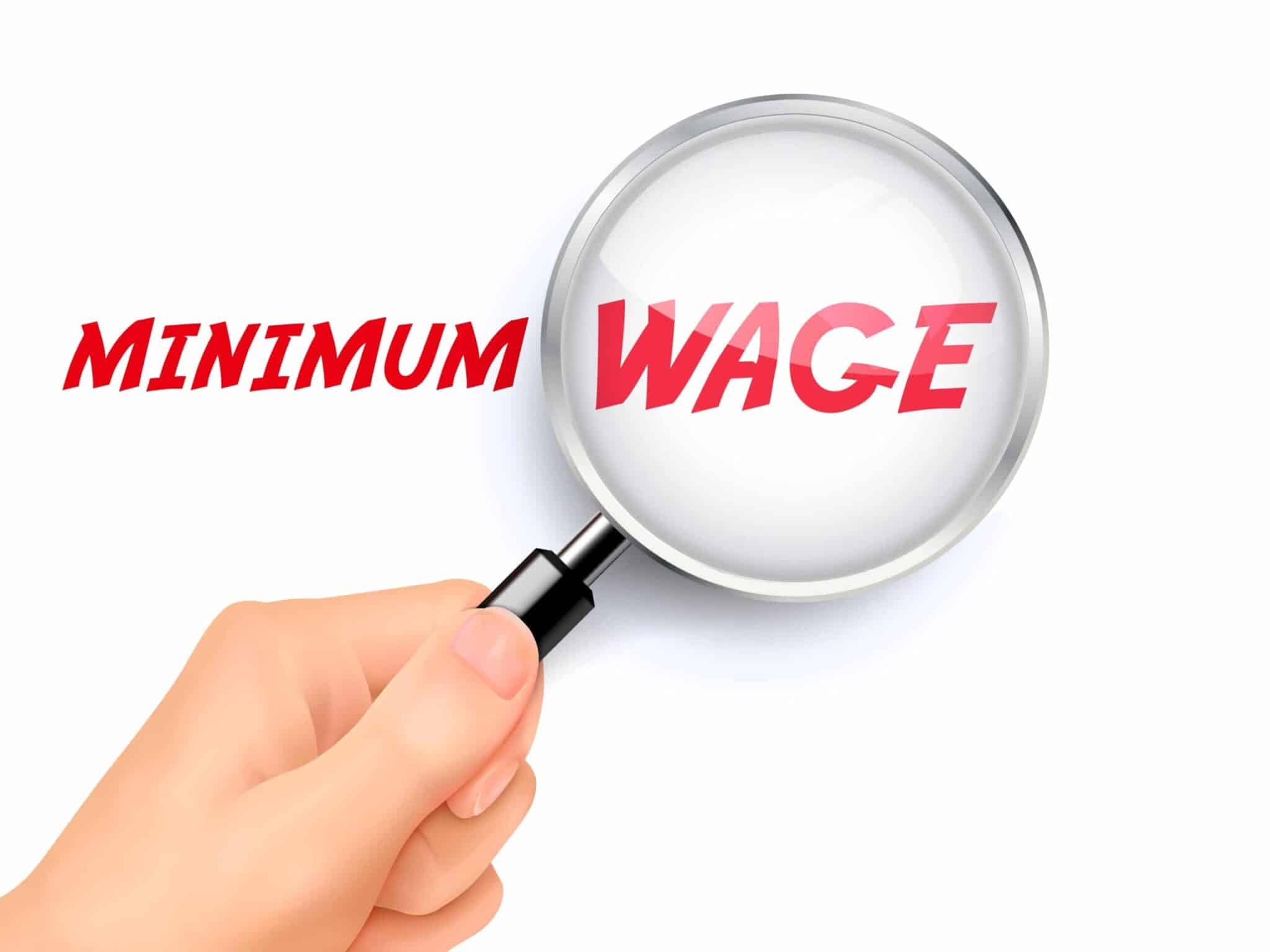 The cost of not paying employees minimum wage and overtime can be significant. For example, in February, California’s Department of Industrial Relations issued a news release concerning a fine of $519,706 levied against a restaurant for paying below the minimum wage. According to the release, “The Labor Commissioner’s investigation found that…workers were paid a flat rate of $25 per shift,” and that “Starting in January of 2017, workers were paid the minimum wage of $10 an hour but were required to work off the clock 30-45 minutes per shift. A shift usually lasted seven hours and workers were not paid overtime when they worked two shifts up to 14 hours a day.” The owners of the restaurant were ordered to pay the workers “$471,756 for underpaid minimum wage, overtime and meal and rest breaks….The employer was also served with $47,950 in civil penalties for the wage theft violations and for providing improper wage statements.”

How can employers make sure they are not paying below the minimum wage and overtime and not potentially subject to significant backpay liability and large civil penalties? They can take three important steps.

And don’t forget recordkeeping. Not only will it help keep your company compliant with minimum wage and overtime laws, it is legally required as well.

Minnesota offers another example of how the minimum wage may vary. Small businesses, which are defined as having less than $500,000 in annual sales, can pay $7.87, while employers above that threshold must pay at least $9.65. New York has minimum wage laws that vary by location, type, and size of the business. For example, fast food workers in New York City have a higher minimum wage than those outside the city. Wage rates may change with new legislation, so it is important for employers to confirm what laws apply to them.

The FLSA as well as all state minimum wage and overtime laws exempt certain types of occupations from their minimum wage and/or overtime requirements. These include bona fide executive, administrative, and professional employees. The FLSA and most state laws also exempt outside sales employees. A fact sheet from the U.S. Department of Labor indicates that “Bona fide executive, administrative, professional and outside sales employees” may be exempted from “both minimum wage and overtime pay” requirements. These employees, however, “must be compensated on a salary basis…at a rate not less than $455* per week.” It should be noted that this minimum salary amount actually exceeds the federal minimum wage of $7.25 per hour for a 40-hour week.

The FLSA and state minimum wage and overtime laws exempt many other occupations from their minimum wage and/overtime requirements. For more information about these exemptions, visit our FLSA exemptions pages and our State Employment Laws pages.

Although not exempt from minimum wage requirements, restaurant employees and other qualifying employees who earn tips can be paid (except in a few states and cities) a lower hourly rate so long as the wages earned at the lower minimum wage and their tips meet the minimum the standard minimum wage threshold. This tipped wage opportunity, however, comes with some limitations for employers. According to a fact sheet issued by the department of labor:

The employer is prohibited from using an employee’s tips for any reason other than as a credit against its minimum wage obligation to the employee (“tip credit”) or in furtherance of a valid tip pool. Only tips actually received by the employee may be counted in determining whether the employee is a tipped employee and in applying the tip credit.

Furthermore, the cash wage of a tipped employee must be “at least $2.13 per hour.” Minimum wages are set as hourly rates, so clearly, setting a per-shift flat rate as the restaurant in the example above is not a good idea, even if the flat rate puts the hourly wage at or above the minimum.

For more information about how the tipped wage works, read our article, Minimum Wage, Tipped Employees, and the Tip Credit.

The FLSA and state wage and hour laws have overtime provisions that effectively raise the minimum wage for hours worked over the standard forty per week. A few states also require employers to pay overtime after a certain number of hours are worked in a day or on weekends.

As for the federal overtime requirement, one fact sheet puts it: “Unless specifically exempted, employees covered by the [FLSA] must receive overtime pay for hours worked in excess of 40 in a workweek at a rate not less than time and one-half their regular rates of pay.” A workweek is defined as “seven consecutive 24-hour periods.” For wages that are paid by “piece-rate, salary, commission, or some other basis…the overtime pay…must be computed on the basis of the average hourly rate derived from such earnings.”

For a minimum-wage employee, under federal law, overtime adds $3.63 per hour, for a total of $10.88 per hour of overtime pay for all hours worked by an employee beyond forty hours in a workweek.

As for how to record the amount of time worked, the law is flexible. “Employers may use any timekeeping method they choose. For example, they may use a time clock, have a timekeeper keep track of employee’s work hours, or tell their workers to write their own times on the records. Any timekeeping plan is acceptable as long as it is complete and accurate.”

Employers must also be aware of states recordkeeping requirements that may require employers to maintain additional types of information.

Although there are exceptions, most employees are entitled to at least the federal minimum wage of $7.25 per hour, with overtime if more than forty hours per week are worked. In many states and cities, the minimum wage is higher, so employers should be aware of what laws apply in their locations. As the example of the restaurant shows, paying employees less than the minimum wage can turn out to be more expensive than complying with the law.

The Difference between ICE Raids and ICE Audits