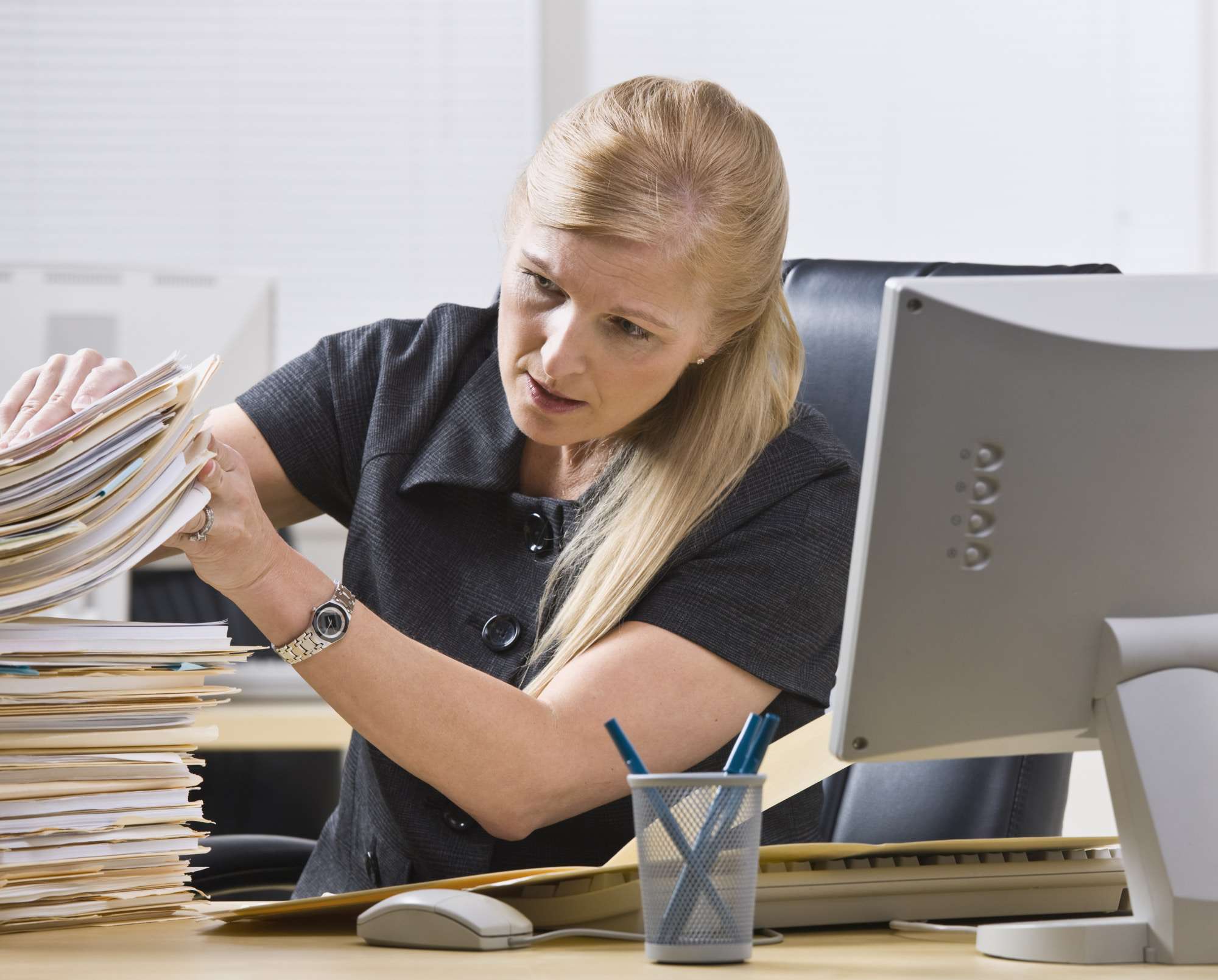 In 2018, Immigration and Customs Enforcement (ICE) raids have returned to workplaces after being dormant for the past 10 years. ICE audits/inspections have been regularly taking place for the past 10 years though they are increasing at an accelerated rate in 2017-2018 under the Trump Administration. So, what’s the difference between an ICE raid (also called a targeted enforcement operation) and an ICE audit/inspection:

An ICE raid is like it sounds – ICE, or actually a part of ICE called Homeland Security Investigations (HSI), shows up at the employer’s premises without warning – hoping to catch employers and employees off guard. Raids often occur after an ongoing investigation shows a number of undocumented workers are employed there, often with the knowledge and/or assistance of the employer. HSI may receive tips of this unlawful activity by the employer.

When ICE arrives at the employer’s premises, its agents surround the building and usually have aerial presence. Then ICE agents enter the business with a criminal search warrant. The search warrant will have a detailed description of what and where agents are going to search and what they may seize. This list may include: payroll; I-9 forms and any supporting documents; bank records; Social Security Administration documents; IRS Form 940 and 940 employment tax documents; and other financial or employee records. The employer should immediately contact its immigration legal counsel.

A recent example of an ICE raid and how it occurred is the April 2018 raid at Southeastern Provision, a meat-processing plant in Bean Station, Tennessee. The investigation began when the employer’s bank inquired of company officials why it was making very large cash withdrawals every week. The employer official said it was for payroll and its workforce was Hispanic. After the bank provided this information, the IRS subpoenaed the company’s bank records, which confirmed these large cash withdrawals. Later, a confidential informant was sent to Southeastern Provisions and hired without filling out an I-9 form. Based on this evidence and other evidence gathered in the investigation, HSI and the IRS raided the employer’s facility and detained about 100 employees.

In ICE audit is friendlier but can lead to damaging results. In this situation, HSI serves a Notice of Inspection (NOI)/subpoena on the employer, requesting all I-9 forms with supporting documentation as well as many other documents. Normally, the visit to the employer’s premises is unannounced, like an ICE raid. But there the similarities cease. Usually two agents will serve the NOI/subpoena on the employer and demand production of records within three business days or a little longer, such as within seven business days. HIS agent will ask if the employer wishes to waive the three days. Under no circumstances should an employer waive the three days. Upon receiving an NOI, the employer should contact its immigration legal counsel or hire one if the employer does not have one.

Other records that will normally be subpoenaed include: copy of payroll, list of current employees, list of former employees for past one to three years; Social Security Administration documents; IRS Form 940 and 940 employment tax documents; business licenses; and list of companies who were contracted work.
The ICE agents have the right to receive and inspect the originals of the I-9 forms. The employer should copy all documents turned over to ICE. Once the employer provides the documents, an ICE auditor inspects the I-9 forms to determine whether they comply with the law. The ICE auditor is checking for substantive violations, such as incomplete or missing forms, and technical violations, which an employer will be given 10 days to remedy.

If you want to know more information on employer immigration compliance, I recommend you read The I-9 and E-Verify Handbook, a book I co-authored with Greg Siskind, and available at amazon. If you need help with an I-9 audit, contact me at bbuchanan@sblimmigration.com. Our firm performs I-9 audits for employers throughout the country.

Eight Items to Watch for in Your Employee Handbook