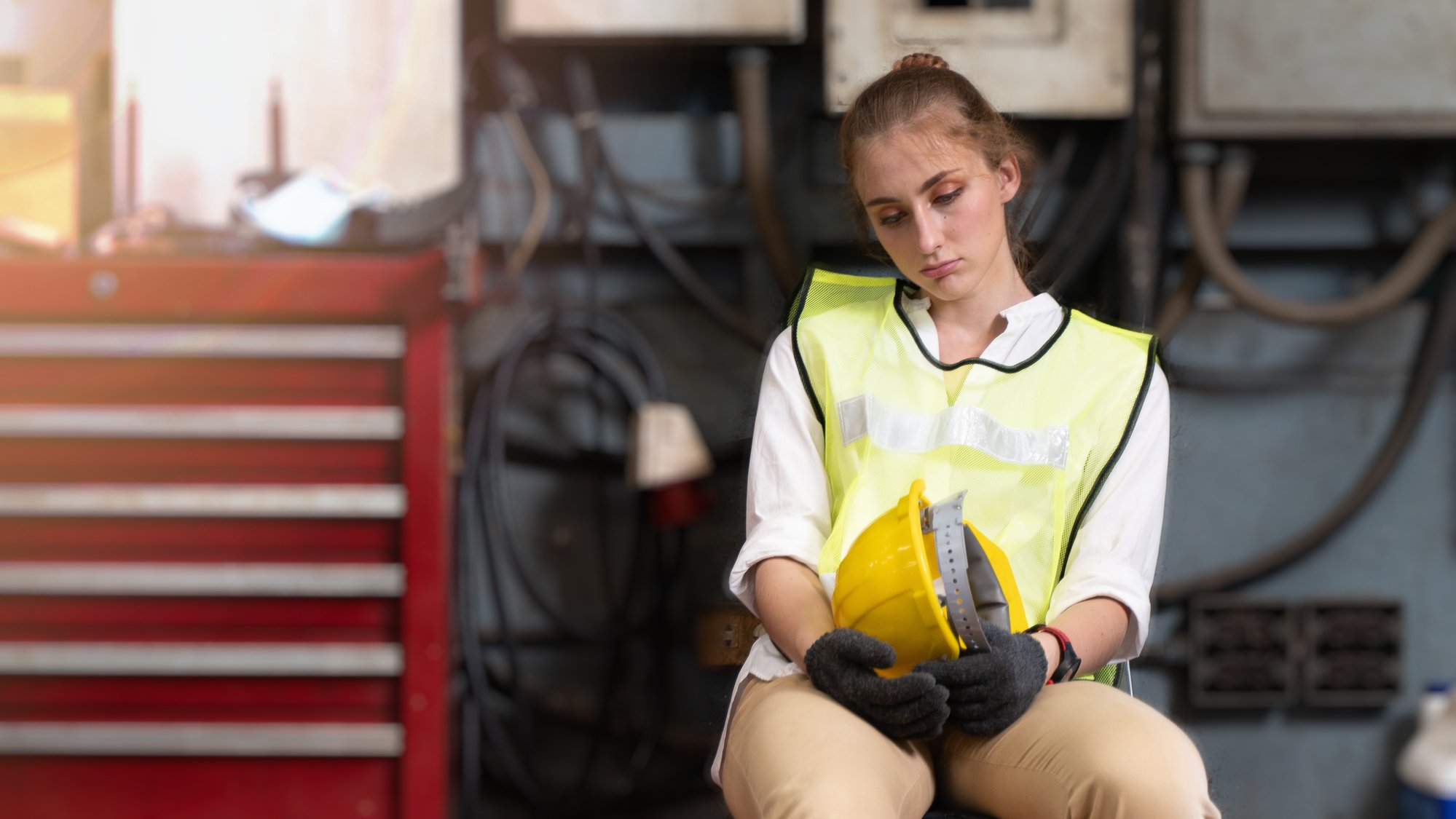 You’re not alone if you feel that you don’t get enough sleep at night or that you’re constantly exhausted during the day. Adults should sleep for seven to nine hours per night, but according to the CDC, 35 percent of Americans sleep for less than that. Oversleeping at work can significantly increase the risk of a workplace accident, which can cause injury or even death. Lack of sleep substantially impacts productivity, task management, and goal-setting, among other aspects of job performance.

It is beyond doubt that sleep deprivation increases the risk of workplace accidents. Compared to their non-sleep-deprived coworkers, sleepy employees are 70% more likely to be involved in workplace accidents. A higher risk of job injuries can also result from long workdays and inadequate sleep. Compared to those who do not have sleep disorders, employees with insomnia are substantially more likely to experience work-related accidents.

Why Does Lack of Sleep Lead to Workplace Accidents?

Lack of sleep affects cognitive function. Impaired cognitive processing can have an impact on everything from memory to reflexes. Your reaction time decreases when you get less sleep. As a result, your decision-making process is slower and less precise. Additionally, you’re more inclined to underestimate your capabilities and take risky actions. Therefore, being overly tired might result in mistakes and mishaps with grave consequences.

Lack of sleep is a major safety concern in many sectors. Pilots, truck drivers, shift workers, and healthcare experts, for example, are at a higher risk of making blunders when they are sleep deprived.

Workers who drive for a living are particularly vulnerable to the dangers of sleepy driving, which can also have catastrophic repercussions. Sleep-deprived driving is one of the common causes of car accidents, which can result in the driver having to pay a large settlement amount in the case of an accident. Compared to individuals who receive seven or eight hours of sleep, drivers who get six hours of sleep or less have a 33 percent higher risk of being in a car accident.

Healthcare personnel are particularly vulnerable to sleepiness effects since they frequently work long shifts. According to a survey of 100 nurses, cognitive ability was significantly impaired in night shift workers.

What Other Problems Does Sleep Deprivation Cause at Work?

Aside from workplace accidents that result in damage or death, sleep deprivation can cause various additional concerns in the workplace.

A shift in mood

People who do not get enough sleep can feel irritable, easily agitated, worried, and even depressed. These changes may result in poor communication or team conflicts.

Employees who are sleep deprived have a harder time performing at work. They also have a lower concentration than their peers. This can affect both individual and group performance.

Accidents in the Workplace Caused by Sleepiness

Excessive drowsiness or sleep deprivation is directly or indirectly responsible for several workplace mishaps. Let’s look at two of the most devastating accidents of modern history.

Chernobyl Nuclear Power Plant- The 1986 Chernobyl nuclear power plant disaster began at 1:23 a.m. due to human error. It was later discovered that the operators in charge were operating on too little sleep.

Background checks for overseas employees – what businesses need to know