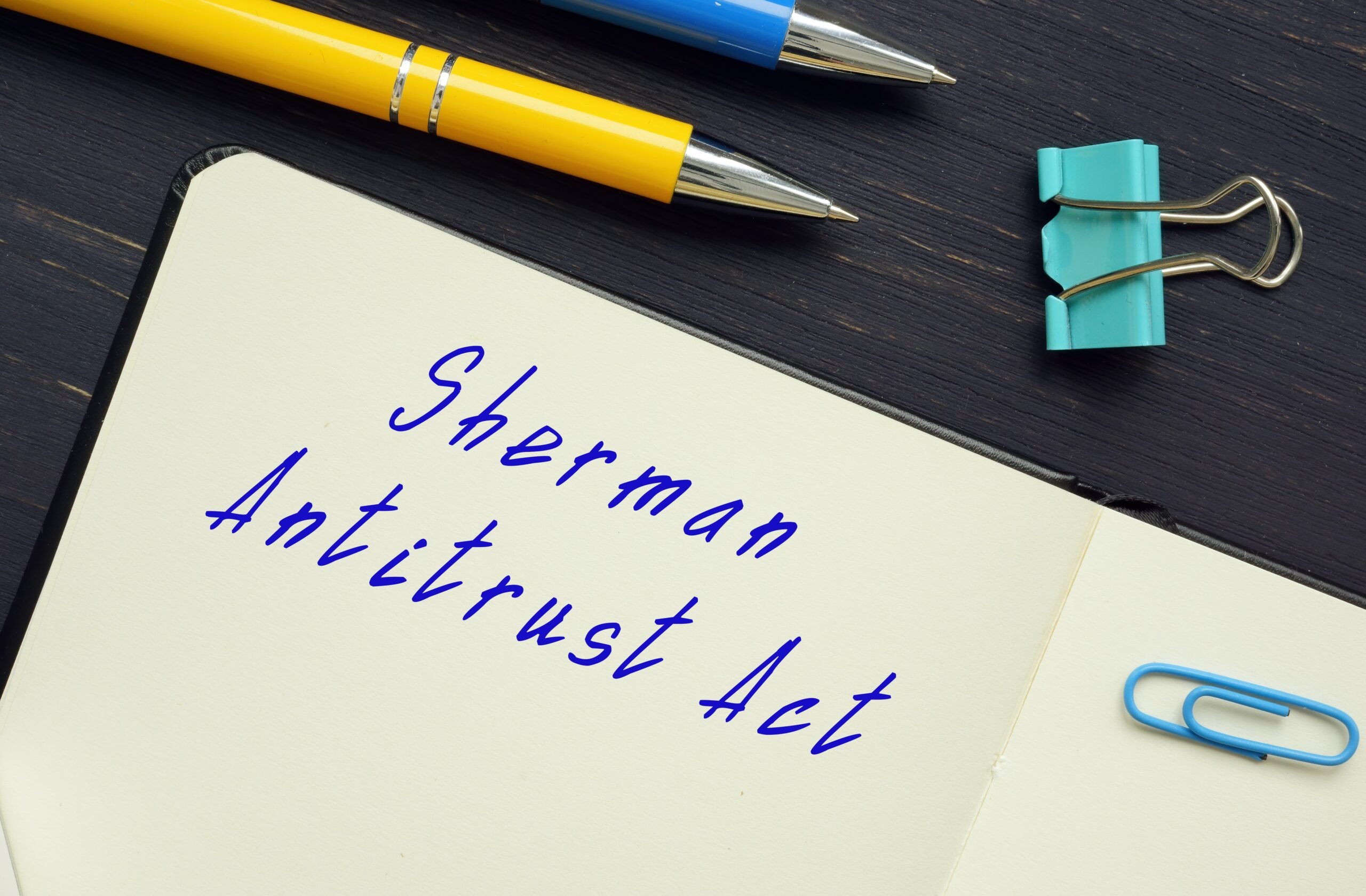 Anti-poaching agreements are agreements between ostensible competitor companies not to hire employees from companies that are parties to the agreements. They prevent an employee at company A from being hired to a higher-level job at company B. As such they are anti-competitive, and, at least according to the Department of Justice (DOJ), they violate Section 1 of the Sherman Act, subjecting the violator to criminal penalties.

The Sherman Act outlaws every “contract, combination, or conspiracy in restraint of trade,” and any “monopolization, attempted monopolization, or conspiracy or combination to monopolize.” Theoretically, however, any contract restrains trade, so in interpreting the act courts have applied three tests to see if an agreement violates the Sherman Act. Those three tests are the per se rule, the rule of reason, and the quick look.

Under the per se rule, some acts are considered so harmful to free trade that they are illegal per se. These include arrangements among competing individuals or businesses to fix prices, divide markets, or rig bids. The government has long held anti-poaching agreements to be per se violations of the Sherman Act.

Recently, however, that assumption has been challenged in court. The Society of Human Resource Management (SHRM) filed an amicus curiae brief in the U.S. District Court for the District of Connecticut. The brief supports a motion to dismiss by the defendants, who are accused of anti-poaching.

SHRM, therefore, argues in its brief that the pursuit of criminal sanctions in the context of a business contracting with multiple recruiters is anti-competitive and wrong. The brief further argues that any hire restrictions in this context should be judged under the rule of reason, not the per se rule. Under the rule of reason, as the name implies, courts examine the circumstances of the case to determine whether or not the supposed violation of the Sherman Act is reasonable or unreasonable. This is a more lenient rule than the per se rule.

The brief presents the following reasons to support its argument that no-poaching agreements in the context of hiring multiple staffing agencies should be judged by the rule of reason:

The Sherman Act and Criminal Law

Although most enforcement cases are civil, the Sherman Act is also a criminal law, and individuals and businesses that violate it may be prosecuted by the DOJ. Criminal prosecutions are typically limited to intentional and clear violations such as when competitors fix prices or rig bids, but no-poaching agreements are also prosecuted criminally. The Sherman Act imposes criminal penalties of up to $100 million for a corporation and $1 million for an individual, along with up to ten years in prison. Under federal law, the maximum fine may be increased to twice the amount the conspirators gained from the illegal acts or twice the money lost by the victims of the crime if either of those amounts is over $100 million.

An example of the District Court of Connecticut’s hearing a criminal case against a no-poaching agreement is found in a DOJ press release. According to the prosecution, Mahesh Patel, of Glastonbury, Connecticut, a former director of global engineering services at a major aerospace engineering company, enforced a no-poaching agreement while serving as an intermediary between conspiring suppliers. The charge against Patel is the first in an ongoing federal antitrust investigation.

Will the Connecticut court accept the argument in the SHRM’s brief? The brief lays out its arguments in a thorough manner, devoting ample space and case citations to each of its four reasons. The court may well decide that, in the context of multiple staffing agencies, the rule of reason applies.

The third test for violations of antitrust law is the quick look. This is an abbreviated version of the rule of reason analysis. Under the quick look, the court does not conduct the rigorous analysis of the market and anti-competitive effects that the rule of reason requires. Instead, the plaintiff need only show a form of market injury. A court might apply the quick look analysis when the defendant’s conduct is of the type that, while not per se illegal, appears so likely to have anti-competitive effects that a court does not have to go through the full analysis.

While courts have long viewed no-poaching agreements as per se illegal, the SHRM’s argument in favor of viewing the agreements, when used in the context of multiple staffing agencies working for one business, under the rule of reason may carry weight. Businesses should treat anti-poaching agreements with great caution, however, since they may involve severe penalties.

What is an Internal Wikis, and How Can It Help Your Business?

The Relationship Between Sleep Deprivation And Workplace Accidents