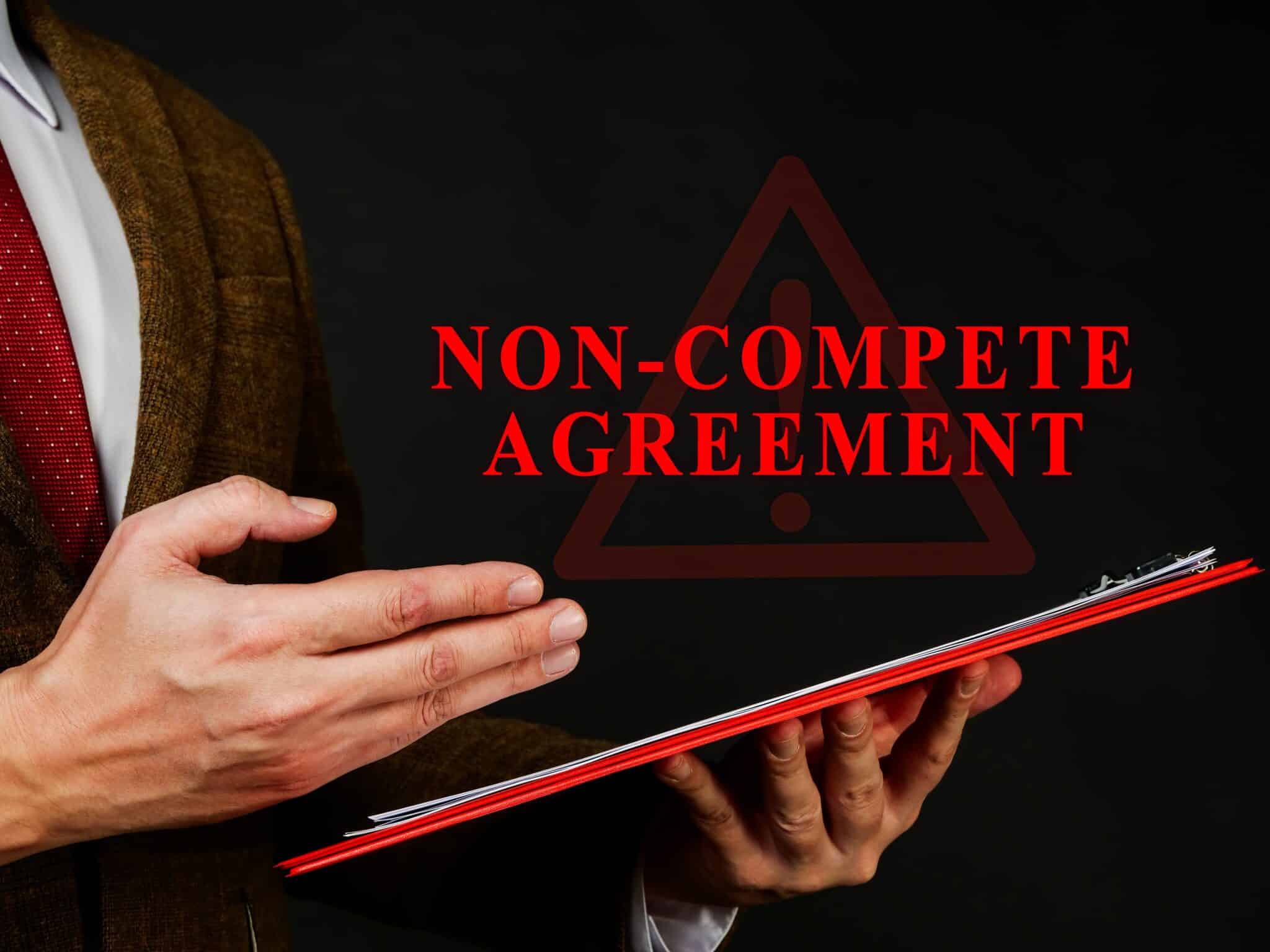 Earlier this month, President Joe Biden signed an executive order asking the Federal Trade Commission (FTC) to limit non-competition agreements. As a fact sheet on the order puts it, the “Executive Order [will] promote competition in the American economy, which will lower prices for families, increase wages for workers, and promote innovation and even faster economic growth.”

Non-compete agreements have hurt small farms. “Consolidation in the agricultural industry is making it too hard for small family farms to survive.” Another sector affected by non-compete agreements is tech. “[T]oday a small number of dominant Internet platforms use their power to exclude market entrants, to extract monopoly profits, and to gather intimate personal information that they can exploit for their own advantage.” In telecommunications, non-compete clauses have helped stifle competition, with the result that “Americans…pay too much for broadband, cable television, and other communications services.” “In the financial-services sector, consumers pay steep and often hidden fees because of industry consolidation.’ Finally, “the global container shipping industry has consolidated into a small number of dominant foreign-owned lines and alliances, which can disadvantage American exporters.”

The order then delves into the separate agencies that shall be affected by the council. For example, “The Secretary of Agriculture shall:

consider initiating a rulemaking or rulemakings under the Packers and Stockyards Act to strengthen the Department of Agriculture’s regulations concerning unfair, unjustly discriminatory, or deceptive practices and undue or unreasonable preferences, advantages, prejudices, or disadvantages, with the purpose of furthering the vigorous implementation of the law established by the Congress in 1921 and fortified by amendments.”

Next, “the Administrator of the Alcohol and Tobacco Tax and Trade Bureau, shall…consider…initiating a rulemaking to update the Alcohol and Tobacco Tax and Trade Bureau’s trade practice regulations.” Then, “the Chair of the Federal Communications Commission is encouraged to work with the rest of the Commission…to consider…adopting through appropriate rulemaking ‘Net Neutrality’ rules.” The executive order also orders the airlines “to convene a working group within the Department of Transportation to evaluate the effectiveness of existing commercial aviation programs, consumer protections, and rules of the Federal Aviation Administration.” The order also addresses pharmaceuticals, with measures to reduce “price gouging.” The order also encourages the development of generic drugs, with measures to “facilitate the development and approval of biosimilar and interchangeable products, continuing to update the FDA’s biologics regulations.” Furthermore, “The Secretary of Commerce shall…submit a report to the Chair of the White House Competition Council, regarding findings and recommendations for improving competition [and] reducing barriers to entry.” In addition, “The Secretary of Defense shall…submit to the Chair of the White House Competition Council, a review of the state of competition within the defense industrial base, including areas where a lack of competition may be of concern and any recommendations for improving the solicitation process.”

As can be seen above, the executive order goes far beyond limiting non-compete agreements to address the lack of competition in all sectors of the economy. Large employers may find themselves affected by this order as heads of agencies governing large employers prepare reports to the commission on lack of competition within their industries, perhaps leading to antitrust actions.

According to a fact sheet that the White House has published concerning the order, “[f]or decades, corporate consolidation has been accelerating. In over 75% of U.S. industries, a smaller number of large companies now control more of the business than they did twenty years ago. This is true across healthcare, financial services, agriculture and more.”

This consolidation has affected consumers, the fact sheet argues. “As fewer large players have controlled more of the market, mark-ups (charges over cost) have tripled. Families are paying higher prices for necessities–things like prescription drugs, hearing aids, and internet service.”

Consolidation has also hurt wages, according to the fact sheet. “[R]esearch shows that industry consolidation is decreasing advertised wages by as much as 17%.” Furthermore, “Tens of millions of Americans–including those working in construction and retail–are required to sign non-compete agreements as a condition of getting a job, which makes it harder for them to switch to better-paying options.” Non-compete agreements are not just for executive-level jobs anymore. Non-compete agreements, according to the fact sheet, “cost the median American household $5,000 a year.”

Consolidation has also hindered innovation. “The rate of new business formation has fallen by almost 50% since the 1970s as large businesses make it harder for Americans with good ideas to break into markets.” Consolidation has numerous ill effects, according to the fact sheet. “Economists find that as competition declines, productivity growth slows, business investment and innovation decline, and income, wealth, and racial inequality widen.”