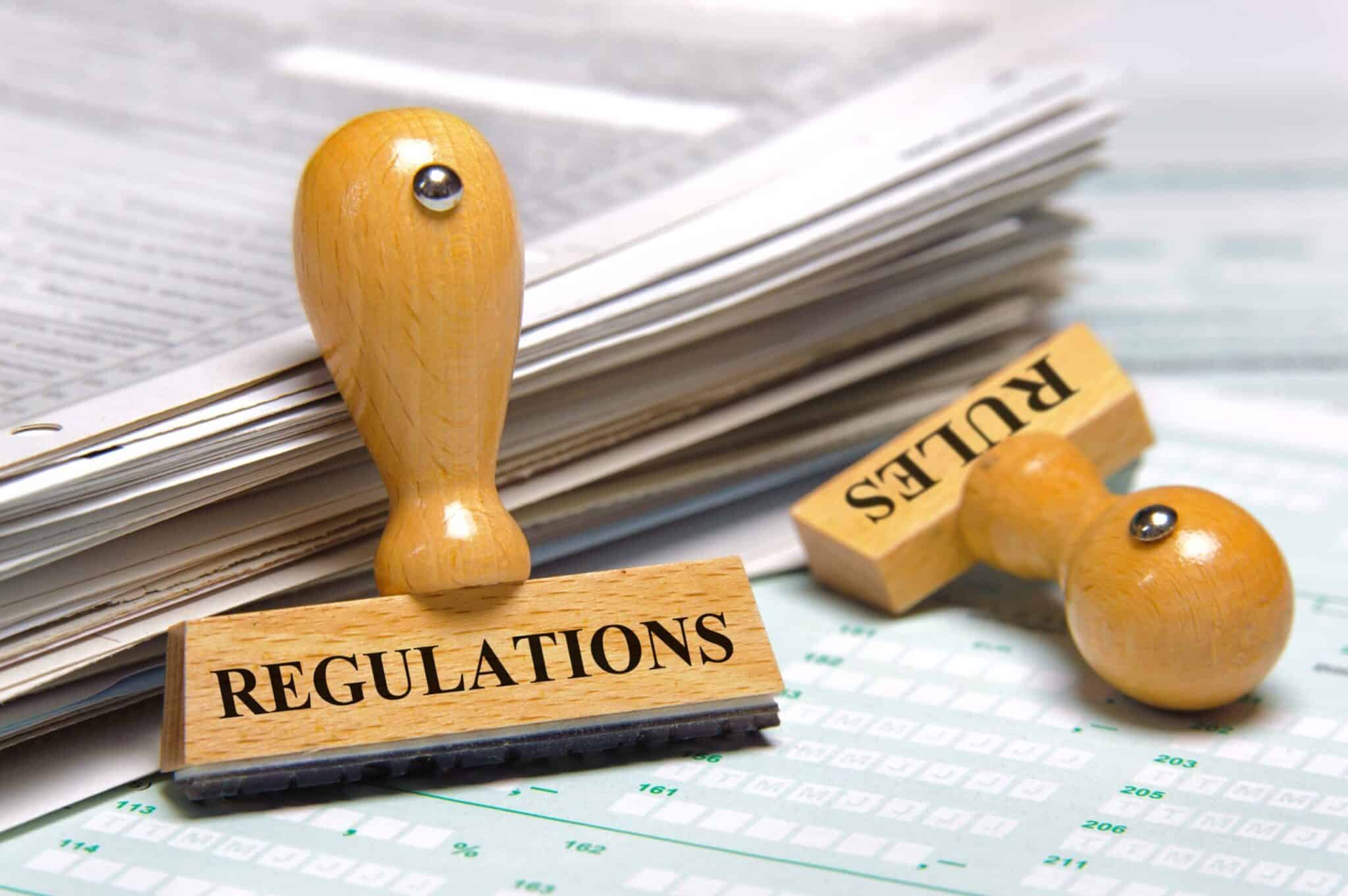 After a long review process, The Department of Labor (DOL) has issued a final overtime rule that will take effect on January 1, 2020. This final rule is likely to increase the number of workers who are eligible for overtime.

A news release summarizes the main points of the federal overtime law, which has not seen an update since 2004. The rule is expected to be good news for at least 1.3 million workers who are estimated to become eligible for overtime. Many other workers will be affected as well, including in the U.S. territories and the entertainment industry. The DOL has also published a fact sheet, a FAQ page, and a small entity compliance guide to help employers with compliance.

The FLSA was enacted in 1938. It establishes many of the labor rules that American workers are familiar with, including time and a half for hours worked in excess of forty per week. The FLSA also sets federal minimum wage standards, including for workers designated as executive, administrative, or professionals (EAP), as well as outside sales. These workers are exempt (see 29 U.S. Code Section 213 for details) from the overtime rules that apply to hourly workers. As the Small Entities guide puts it: “Section 13(a)(1) of the FLSA provides an exemption from both minimum wage and overtime requirements for employees employed as bona fide executive, administrative, professional, and outside sales employees.” To maintain wage standards throughout the country, the FLSA makes it clear that workers cannot be categorized as exempt simply by saying so in job titles and descriptions. Their actual job duties must fall into the excepted categories if a bona fide exemption is to be made. Exempt workers must also be paid a minimum wage ($455 per week, or $23,660 annually) in order to be considered exempt from the FLSA’s overtime requirements. The FLSA also grants the DOL with the authority to define what an EAP or outside sales employee is and to create other regulatory rules that interpret the law. Using this authority, the DOL has created the new final rule on overtime exemption.

Using its rulemaking authority, in 2016 the DOL proposed new overtime rules that never took effect, thanks to an injunction from an appellate court. The 2016 rule proposed raising the EAP exemption from $455 per week to $913 per week or $47,476 per year. That was going to be the amount that employees would need to earn in order to be exempt from the FLSA’s overtime rules. The 2016 rules also raised the threshold on another category, that of the highly compensated employee, or HCE, from $100,000 to $134,004. The court, however, blocked these proposed changes, saying that merely raising the salary floor did not take into consideration the job description and duties that are also part of the exemption analysis. As the Federal Register put it, “an appeal” of Nevada v. U.S. Dep’t of Labor “is being held in abeyance.”

Thus stymied, the DOL tried a different approach. It decided to use the same methodology for generating a new overtime rule that it had used successfully to promulgate a rule change in 2004. As part of that process, the DOL also issued a request for information and received 116,000 comments, many of which were clearly copied and pasted.

Using this new process, the DOL has issued its latest final rule. In brief, the DOL’s final rule will be

While a cynic may claim that many meetings were held and many things studied so that the proposed $913 that a court nixed could be compromised down to $684, the DOL did, after all, reinvestigate and analyze its proposed rule in accordance with the law. For example, when going back to the drawing board the DOL even considered something very new: creating separate pay categories for executive, administrative, and professional employees, rather than grouping them together. In addition, the bonus allowance does, in fact, reflect the reality of many employers’ compensation policies. Clearly, small- and medium-sized entities will need to study the compliance guide (and perhaps talk with an attorney) before revising employee classifications or increasing pay.

The compliance guide for small entities goes into considerably more detail that includes descriptions of how to ascertain if a small business’s employees belong to one of the exempt categories and how to apply the final rule in specific circumstances.

According to the Federal Register, the DOL “estimates that in 2020, 1.2 million currently exempt employees who earn at least $455 per week but less than the standard salary level of $684 per week will, without some intervening action by their employers, gain overtime eligibility.” Employers will have to decide whether to increase the pay of exempt employees earning less than $684 per week or start paying them overtime. In addition, the DOL

also estimates that an additional 2.2 million white collar workers who are currently nonexempt because they do not satisfy the EAP duties tests and currently earn at least $455 per week, but less than $684 per week, will have their overtime-eligible status strengthened in 2020 because these employees will now fail both the salary level and duties tests. Lastly, an estimated 101,800 employees who are currently exempt under the HCE test will be affected by the increase in the HCE total annual compensation level.

For many employers whose exempt employees earn more than $684 per week, this final rule will have no effect. For others, however, the final rule is likely to require an analysis of how best to categorize and pay employees who may begin to qualify for overtime.

The DOL’s final rule on overtime increases the income threshold not only for highly compensated employees but also for lower-level employees exempted from the FLSA’s overtime provisions. For many who do not fall below the new threshold, no changes are in store. But for those previously exempt, the new threshold could mean an increase in pay, or at least a chance to earn some overtime.

What Employers Should Know about Veteran Job Seekers

Eight Reasons to Fire an Employee