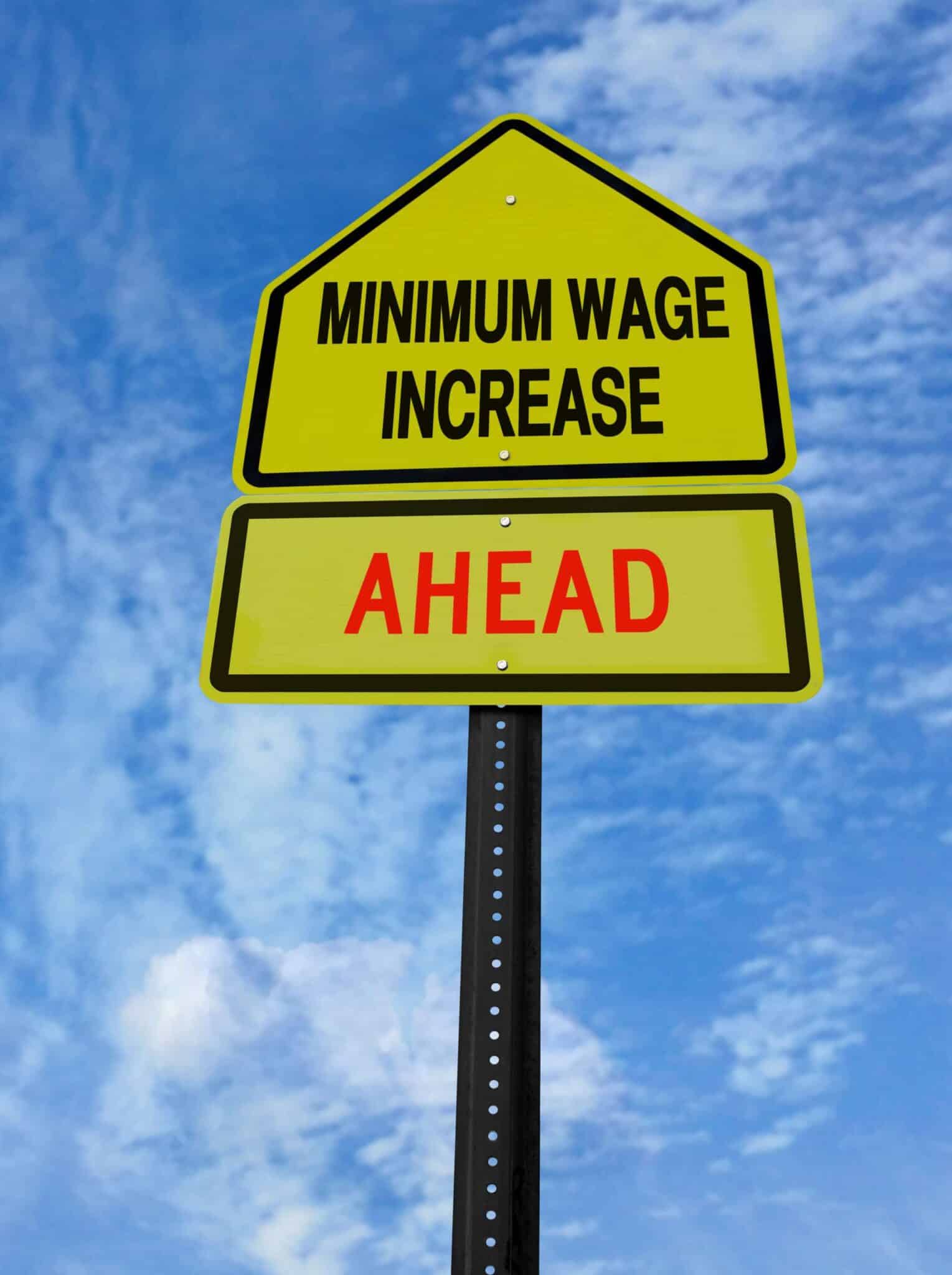 As 2019 approaches, it brings a number of new laws and regulations for employers to address. At the federal level, these include recent or forthcoming changes affect H-2B visas, a raise for white-collar minimum wage employees, joint employment, and overtime rules. In many states, 2019 will bring raises to the minimum wage.

The year 2018 saw changes in law and regulation regarding H-2B visas, the effects of which have spilled into 2019, which may see additional changes. In March, President Trump signed the Consolidated Appropriations Act of 2018, which increased the cap on H-2B visas from 66,000 to 129,547. And in November 2018, “The Department of Homeland Security (DHS), in conjunction with the Department of Labor (DOL),” announced the publication in the Federal Register of a “joint notice of proposed rulemaking…that would modernize the recruitment requirements for employers seeking H-2B nonimmigrant workers to make it easier for U.S. workers to find and fill these open jobs.” The proposed rule would “require electronic advertisements to be posted on the internet for at least 14 days, replacing the print newspaper advertisements that regulations currently require. DHS and DOL believe this is a more effective and efficient way to disseminate information about job openings to U.S. workers.”

Finally, in early December 2018, the U.S. Customs and Immigration Service announced that the “number of beneficiaries USCIS had received petitions for surpassed the total number of H-2B visas available for the H-2B cap for the first half of FY 2019.”

Thus the H-2B visa program has already met its increased cap for the start of 2019. For H-2B visa employers, the new year may bring the hope of another cap increase as well as a rules change that would increase the categories of jobs that may be filled by H-2B visa workers. Whether or not caps are raised in 2019, however, employers should protect themselves by staying up-to-date on compliance.

The new year may also bring an increase in the federal minimum wage for white-collar administrative employees. The raise from $23,660 to $47,476 was first proposed in 2016 and was soon thereafter challenged in court. The proposed raise is currently is under review. An announcement is expected early in 2019, possibly in March.

At the state level, many states will be raising their minimum wage in 2019. A list appears below. In addition, several states have passed many laws affecting employers, most notably California.

California is often in the forefront of labor law. In 2019, these are some of the laws that will take effect in state:

SB 1343 expands anti-harassment training requirements to businesses with five or more employees. Employers must provide at least two hours of training to supervisors and one hour to employees before 2020 and once a year after that. The law also requires the state to make training materials available.

AB 2034 and SB 970 also require training. Employers in specifically defined areas of the transportation and hotel industries will need to provide employees with at least twenty minutes of training on how to recognize the signs of human trafficking and report on suspected human traffickers.

AB 1976 makes California’s lactation accommodation law consistent with federal law, which grants workers break time to express milk. In addition, workers must have a place other than a bathroom stall in which to express milk. The law allows some flexibility regarding this location.

AB 3109, SB820, and SB1300 target sexual harassment, making it harder for employers to sweep it under the rug. AB3109, for example, disallows any provision in a settlement agreement or other contract that prohibits a party from testifying about sexual harassment in any administrative or judicial proceeding. SB820 expands the definition of working relationships to include those held with producers, directors, and lobbyists, and it allows the claimant to exclude from the publicly accessible settlement agreement those facts that would allow for the claimant to be identified. In a similar vein, SB 1300 prohibits an employer from conditioning a raise, bonus, or continued employment on an employee’s signing a release on a claim of harassment by nonemployees for which the employer may have liability. The new law also tightens the rules on harassment, making it easier for employees to pursue harassment claims.

SB 1412 tightens the rules against an employer’s asking an applicant about a prior criminal conviction. Those employers whose jobs require, for security reasons, that employees disclose prior convictions will be limited to ask only about a relevant “particular conviction.” It must be “a conviction for specific criminal conduct or a category of criminal offenses prescribed by any federal law.”

Additional new laws in California address the rights of unionized construction employees, carve out an exception to a ruling against an on-call requirement for employees on rest breaks for safety-sensitive positions in the petroleum industry, expands protections for port drayage workers, expands the state’s paid family leave law to include active military duty, provide employee access to payroll records, and clarify the requirements for contractors that withhold payments to subcontractors over disputed wage claims.

In Illinois, a new law requires that employers reimburse employees for “all necessary expenses that are incurred by the employee within the employee’s scope of employment and that are directly related to services performed for the employer.” Employee negligence, normal wear, failure to comply with employer reporting requirements and caps are included exceptions. The law provides employees with thirty days in which to report expenses. Another law ensures that nursing employees have reasonable paid break time in which to express milk. As California did with its lactation law, Illinois matched federal law protecting employees who engage in military service, whether active or reserve duty. This law has a notice requirement, as does the newly amended Illinois Human Rights Act (IHRA). The amendments can be found at Public Acts 100-0588 and 100-1066.

Employers in Illinois will be required to post notice in employee handbooks of specific rights that employees have under IHRA, including to be free from sexual harassment and illegal discrimination, as well as having the right to a reasonable accommodation to a disability. Illinois also expanded its equal pay law, which applied to women, to include African Americans.

Many states have increased the minimum wage for 2019 or are expected to do so. A list of those states with an increase appears below.

With the new year, employers across the country may face new notice requirements and new laws affecting the employment relationship. In addition, the minimum wage is increasing in many states. While there is some uncertainty regarding how some federal rules may be modified in 2019, most of the forthcoming changes should catch few by surprise.

Nine Steps for Recruiting the Right Person for the Job

Five Things You Should Never Tell Your Employees