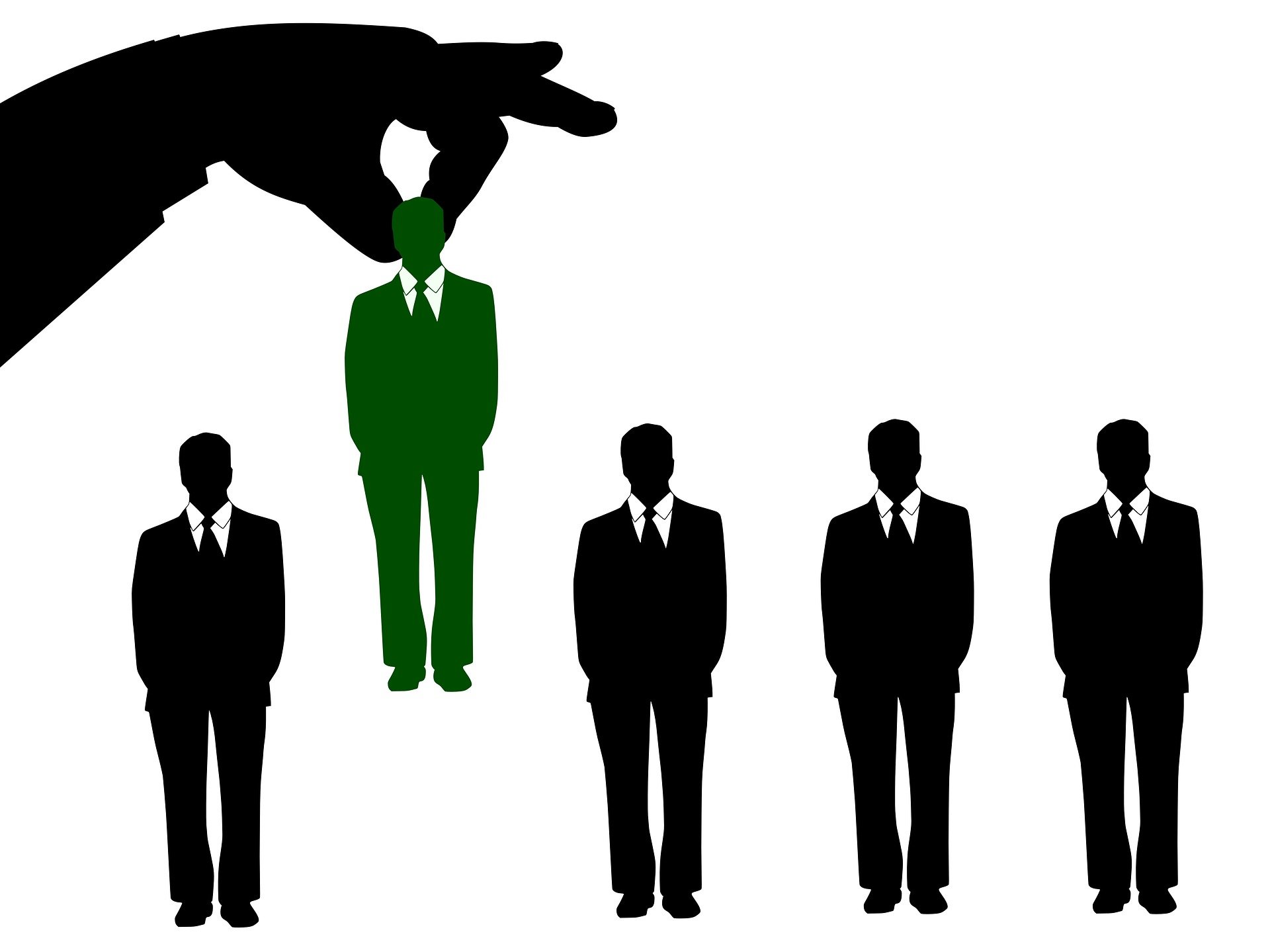 An EB-1 visa is available to foreign individuals who have shown an extraordinary ability in their professional field. This could be in the arts, sciences, athletics, business, education, and others. For a candidate to be considered extraordinary, they would have to display evidence of sustained national or international recognition.

There are specific requirements for an individual who wants to apply for an EB-1 visa. These are:

You can also read more about EB-1 to understand what other types of evidence would be required to support the application of a foreign national who wants to be hired to work in the United States.

Why is an EB-1 visa so desirable?

These visas are seen as particularly desirable for several reasons. Among them:

Their priority dates are current, meaning the waiting period can be considerably shorter than for other types of green cards.

When applying for permanent residency through an EB-1 visa, an employer is not required by the Department of Labor to establish evidence that no existing U. S.-based worker would have the qualifications needed to fill the same position.

If the applicant is married or has minor children, they may also be eligible for admission into the U. S. through an E-14 or E-15 immigrant status.

However, these visas are among the hardest to obtain because their applications are subject to strict scrutiny.

What is the process to obtain an EB-1 visa for a foreign employee?

The process for this visa is achieved in two steps:

USCIS will then evaluate the applicant’s immigration, medical, and criminal background. If approved, the USCIS will grant permanent resident status in the United States to the applicant.

What is the expected processing time for an EB-1 visa?

The United States generally processes EB-1 visa applications in about eight months. Once the I-140 form has been approved, it takes approximately six additional months for the government to issue a permanent green card.

What is premium processing and is it worth it?

Since the regular application process for the EB-1 visa can take about 8 months, the applicant may also select the premium processing option. By paying an additional fee, processing time can be reduced to 15 days. However, it is important to remember the additional fee expedites the reviewing process but does not guarantee approval.

There are three categories of EB-1 visas:

A foreign worker would qualify for an EB1-A visa when they have attained outstanding recognition and achievements in their particular professional field. These visas do not require an offer of employment or labor certification. EB1-A visas cover many specialties including athletics, education, business, and the arts. Applicants qualify by showing they have received a major international award. An example of this would be an Olympic Medal or a Pulitzer Prize.

They may also qualify if they have evidence of having other awards, obtaining membership in prestigious associations, or having published in major trade publications.

EB1-B for Outstanding Professors and Researchers

Applicants must show international recognition in their field of expertise, along with at least 3 years of experience in teaching or researching in their field. They must also have an offer of employment by a qualified employer such as an institution of higher education or a university.

Evidence must also be provided if they have awards, membership in prestigious associations, or publishings in major publications.

EB1-C for Multinational Managers or Executives

Applicants qualify for this visa category when they have been employed overseas in an executive or managerial role for at least 1 year in the 3 years preceding the application. They may also already be in the United States working for a U. S. employer who is petitioning for them. The employer must also have a qualifying relationship with the entity outside of the United States employing the applicant in an executive or managerial capacity.

Is the path to obtaining any of the above visas the same?

There are clear differences in the qualifications for any of the three EB-1 visa categories. The EB1-A visa is associated with a higher standard of achievement than the others. EB-1A visas are granted to outstanding individuals in the fields of business, arts, athletics, or education. However, an EB-1B would be granted to an individual in a more academic role.

Managers or executives of multinational corporations have the option of applying for permanent residency through an EB-1C visa and do not face the requirement of providing evidence of international recognition or extraordinary abilities.

It would be at the discretion of an employer to decide what type of professional they are seeking and whether you would be a suitable candidate for employment.

5 Things to Do When Facing a High Employee Turnover

We noticed you're visiting from Germany. We've updated our prices to Euro for your shopping convenience. Use United States (US) dollar instead. Dismiss