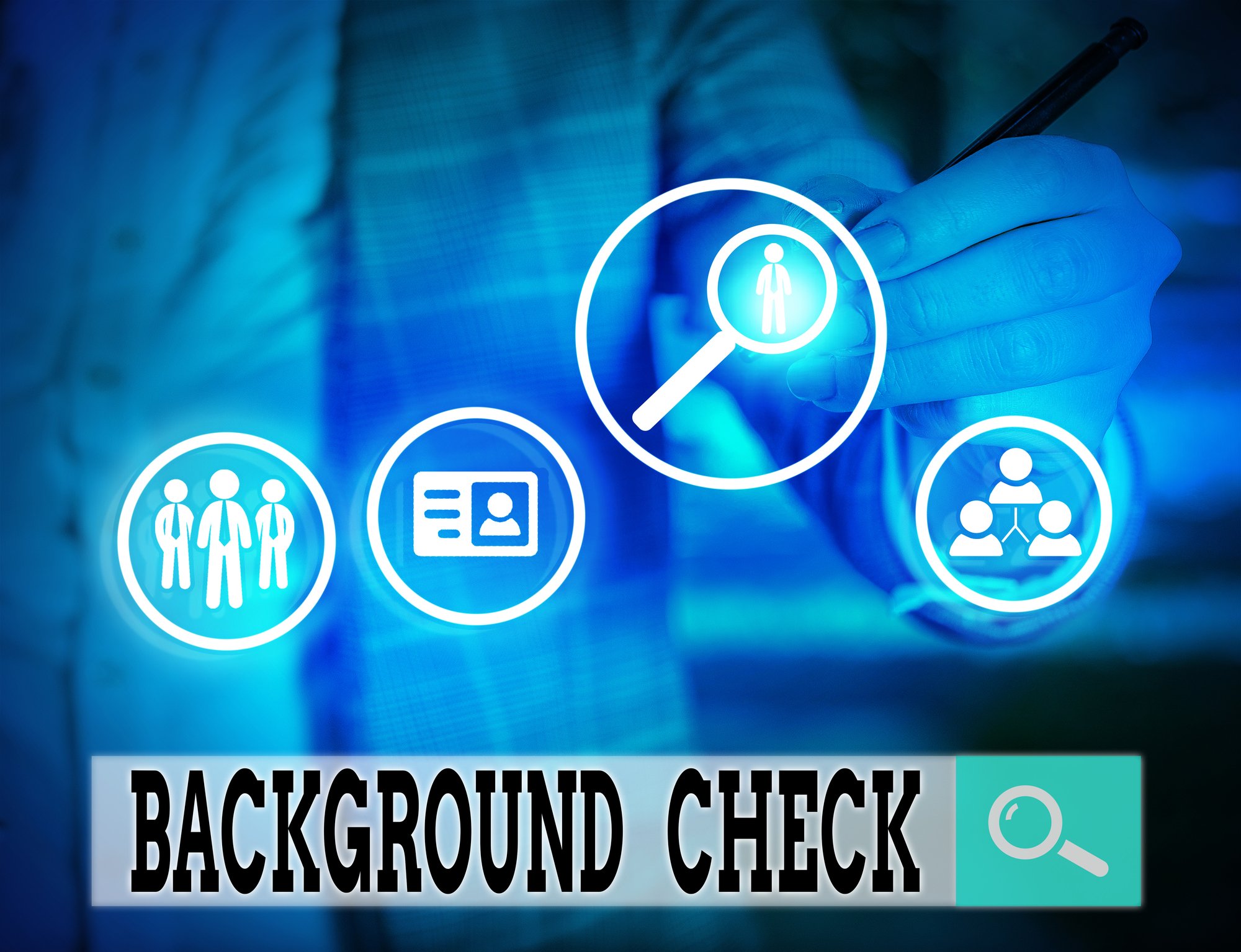 When you apply for a new job, chances are pretty high that if you’re offered employment, you’ll have to go through a background check. Many people don’t realize that employers can actually face civil lawsuits for negligent hiring.

For example, if someone hires an employee for a position that involves driving and they ultimately get into an accident, the employer can be responsible, especially if that person had a lengthy history of issues when behind the wheel.

Doing a pre-employment background check helps keep the business itself, other employees, and customers safe.

At the same time, they can also create a sense of anxiety if you’re looking for a job, and you may not know what’s going to show up versus what won’t.

The following are five things to know about pre-employment background checks.

How Employers Do Background Checks

An employer has to let you know, in writing, if they’re going to do a background check. They have to get your written authorization to do so. If an employer is conducting an informal inquiry on their own, however, rather than going through a company for a report, they don’t have to ask for your consent.

Calling a former employer is an example of something a potential employer can do on their own without your permission.

Then you have to be given an adverse action notice, which will indicate they aren’t hiring you, and they have to give you the contact information for the background screening company they used.

What an Employer Can Check

Background checks can range quite a bit. It might be as simple as verifying your Social Security number, or it can be a much more in-depth screening.

Employers can check things like your credit and work history, criminal record, driving record, court records, bankruptcy records, and drug test results. They can also do a character check, which involves talking to personal acquaintances you have, such as your neighbors and friends.

For the most part, the information checked as part of screening is going to be related to the job pretty directly.

The type of job and the employer play a role in how extensive the check will be.

What a Criminal Background Check Looks For

A study fairly recently found that more than 96% of businesses hiring employees will use a background check.

Under the Fair Credit Reporting Act (FCRA), records involving civil lawsuits can’t show up in a standard background check. Legally any arrests that happened more than seven years ago should be left out of reports, but that’s not always the case.

If someone has a pending case against them, this is probably going to show up in a background check.

Misdemeanors, as mentioned, will likely show up, too, even though these aren’t considered crimes that are serious as felonies. Misdemeanors include disorderly conduct, trespassing, public intoxication, and vandalism, for example.

Arrests can be a bit of a gray area as far as how they show up, or if they will. If you get arrested but aren’t ultimately convicted, it could still show up on some background checks. This is especially true if the case filing happened within the past seven years. That’s allowed by state and also federal law typically.

Some employers exclude these results on purpose, though, to make sure they’re meeting federal guidelines set by the Equal Employment Opportunity Commission (EEOC).

A criminal conviction that’s more than seven years old doesn’t have to automatically drop off your background check. Some states do restrict the release of these records, but not all do.

If an employer asks you about your background, they have to make sure they’re only asking questions they ask of every other applicant or candidate. They can’t ask particular questions based on things like race, color, sex, or sexual orientation.

Employers can’t ask for more background information because, for example, you’re a certain age or a certain race.

Employers can’t retaliate against employees or applicants for exercising their right to be free from discrimination in employment, including harassment. When you exert these rights, they are protected activities.

Some states are taking steps to enact what is called “ban-the-box” laws. Over a dozen states, as well as the District of Columbia and a number of other cities, have passed similar laws in recent years. The goal of these laws is to help the estimated 30% of people who have a criminal past get work. The laws encourage employers to look at their skills and qualifications before making a determination for employment.

The laws prevent employers from asking applicants about their criminal history on an initial job application. Some go further than this, and they require employers to wait until after an interview or extend a conditional offer of employment before they can ask about criminal history.

In California, employers have to go through a layered analysis of whether or not a criminal record is a sufficient justification for denying employment.