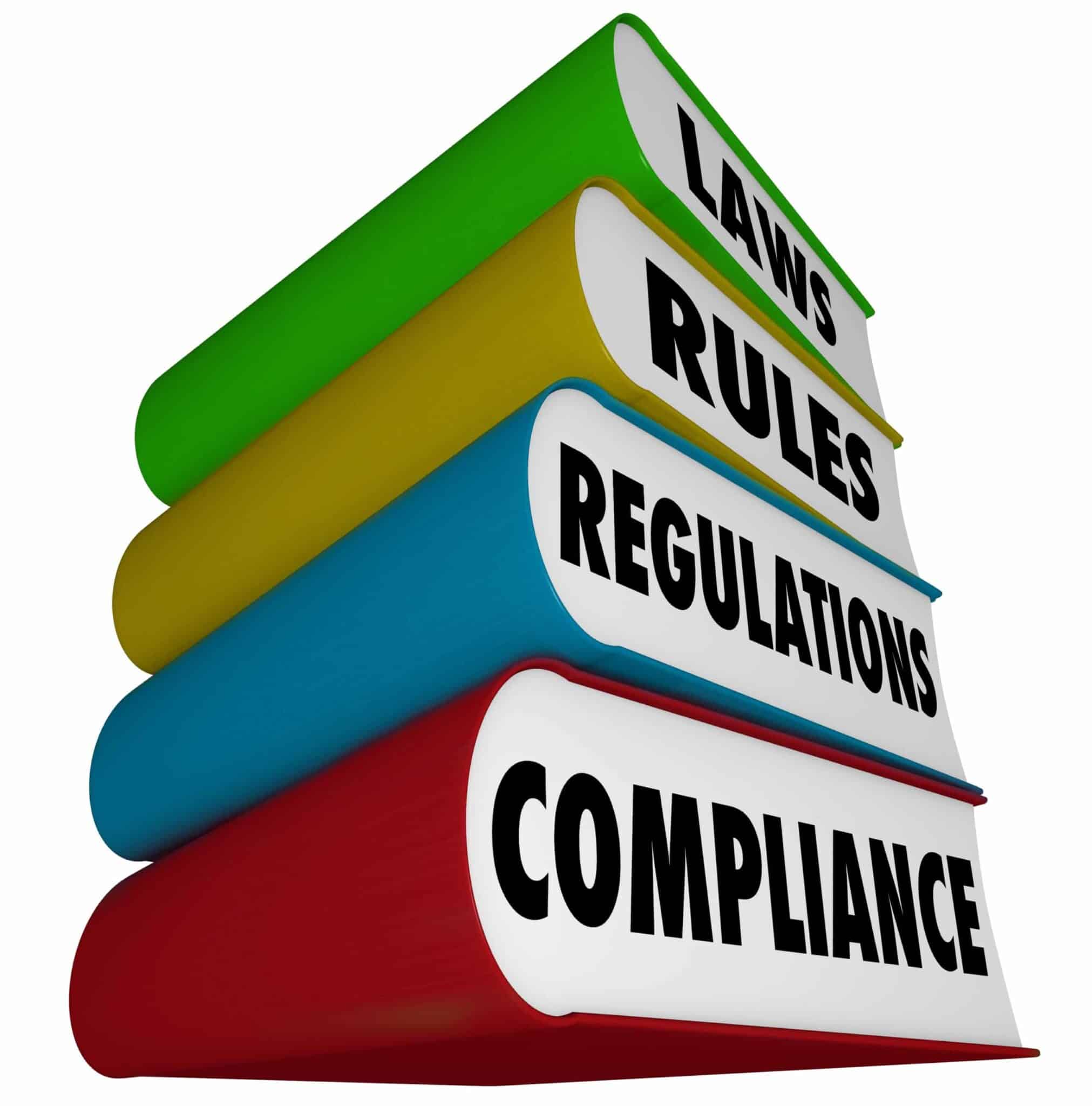 Recently the Department of Labor (DOL) announced the promulgation of long-awaited overtime rules, which have been detailed previously on this blog. There is more in the works at the DOL than those new rules, however. Here are some of the ongoing and forthcoming developments from the department.

The DOL is continuing to pursue enforcement actions against restaurants that violate provisions of the Fair Labor Standards Act (FLSA), among other laws. For example, the department’s Wage and Hour Division (WHD) has concluded a case in Orlando, Florida, against two restaurants “operating as Chai Thai Cuisine” in which the restaurants “paid a flat rate per shift to kitchen employees without regard to the number of hours that they worked.” This violation led to the restaurant owner’s having to pay “$27,000 in back wages to 17 employees for violating overtime requirements.” A second example comes via North Carolina, where the King Chinese Buffet of the town of Fuquay-Varina “paid kitchen staff flat salaries without regard to the number of hours that they actually worked.” This led to violations of the federal minimum wage law. In addition, one employee was found to be working for tips only, while other employees earned less than minimum wage thanks to recruitment and transportation fees deducted from the pay of some employees. In addition, the restaurant was found to have failed to maintain accurate records of the hours its employees worked. In a third restaurant case, the WHD investigated a Mexican restaurant in East Peoria, Illinois, and found multiple violations of the FLSA. Specifically, the “employer failed to record and pay employees for all of the hours they worked,” failed to pay overtime, and failed to keep records. As Jim Yochim, Wage and Hour Division district director put it, “Employers must maintain accurate payroll records that clearly detail employee’s hours, pay rates, pay received, and the purpose of any deductions taken, and must pay their employees all the wages they have legally earned.” Furthermore, “Other employers should use this case as a reminder to review their own pay and recordkeeping practices.” The message for employers, especially restaurants, is clear: The WHD continues to investigate claims of wage and hour violations, so employers should strive to be compliant. Wage and Hour Division District Director Richard Blaylock said: The DOL “will continue to work to level the playing field so employers that follow the rules aren’t at an economic disadvantage to those that don’t.”

In another move that is sure to affect restaurants as well as other service-oriented businesses, the DOL is expected to promulgate new tip-sharing rules soon. The chief purpose of the new rules is described as the prevention of sharing tips with managers or owners of restaurants and other businesses. That said, however, employers may appreciate the new rules that propose to expand tip sharing, allowing for more employees to earn some of their wages through tips. The DOL has provided the following summary of the proposed rule changes, stating it proposes to:

The department points out, however, that the proposed rules “would not affect current rules applicable to employers that claim a tip credit under the FLSA.” Rather, “only applies where employers pay a full minimum wage and do not take a tip credit.”

In keeping with the Trump administration’s goal of loosening regulations, the DOL is looking to change the rules regulating flexible workweeks to favor employers. This change too is likely to affect many restaurants as well as other businesses. The proposed change would allow businesses to follow “Part 778.114 of title 29 Code of Federal Regulations,” which provide “an alternative method for calculating overtime pay under the Fair Labor Standard Act for employees whose work hours fluctuate from week to week.” Under current rules, businesses cannot apply this method if they “compensate their employees with bonuses or other incentive-based pay.” The new rule would change that. The goal of this proposed change is “to grant employers greater flexibility to provide additional forms of compensation to employees whose hours vary from week to week.” In short, flextime workers who currently are ineligible for the different method of calculating overtime could become eligible under the new rule.

Enforcement actions and rules changes that affect the service sector are not the only areas where the DOL is seeing changes. The department is also looking to expand its apprenticeship program, which should affect trades. For example, one program offers job seekers the opportunity to gain experience in mechatronics engineering technology. With today’s manufacturing machinery using computers and electronics to control their operation, this field of knowledge is in demand among employers. As shown on apprenticeship.gov, other apprenticeship programs are available for the teaching, manufacturing, healthcare, and IT fields. Expansion of the DOL’s apprenticeship program is in keeping with the department’s general policy goal of increasing employment.

Another general policy goal of the DOL is giving greater regulatory flexibility to employers. In keeping with that, the department is looking to change what is known as the regular rate calculation. As a press release describes it, “[r]egular rate requirements define what forms of payment employers include and exclude in the ‘time and one-half’ calculation when determining workers’ overtime rates.” The proposed change would allow employers to exclude certain perks from those calculations, as an incentive to offer those perks. More specifically the following items would be excluded from the regular rate calculation:

This proposal is in keeping with the DOL’s general goal of loosening regulations to incentivize hiring.

Finally, one more proposed rule change would make it easier for employers and retirement plan administrators to do their job. The proposed rule would allow electronic, web-based disclosure to be the only form of communication to employees, allowing employers and administrators to forgo the expense of paper. As the news release says, the proposed rule would “allow online retirement plan disclosures to reduce printing and mail expenses for job creators and make disclosures more readily accessible and useful for America’s workers.” As described in the Federal Register, the new rule would provide a “safe harbor for the use of electronic media by employee benefit plans to furnish information to participants and beneficiaries of plans subject to the Employee Retirement Income Security Act of 1974 (ERISA).” Paper would still be available, but employees would have to request it: “Individuals who prefer to receive these disclosures on paper will be able to request paper copies and to opt out of electronic delivery entirely.”

In keeping with the Trump administration’s goal of reducing regulations to foster employment, the DOL has been taking steps to make it easier for employers to comply with various rules implemented under the FLSA and ERISA. Employers should be aware of these changes so that they make take advantage of the new regulations that affect their industry. The restaurant and service industry, in particular, should be aware not only of continuing wage enforcement actions but also proposed rules concerning tips and flextime.

Logo Vs. Branding: Difference Between a Logo and Branding in Custom Packaging