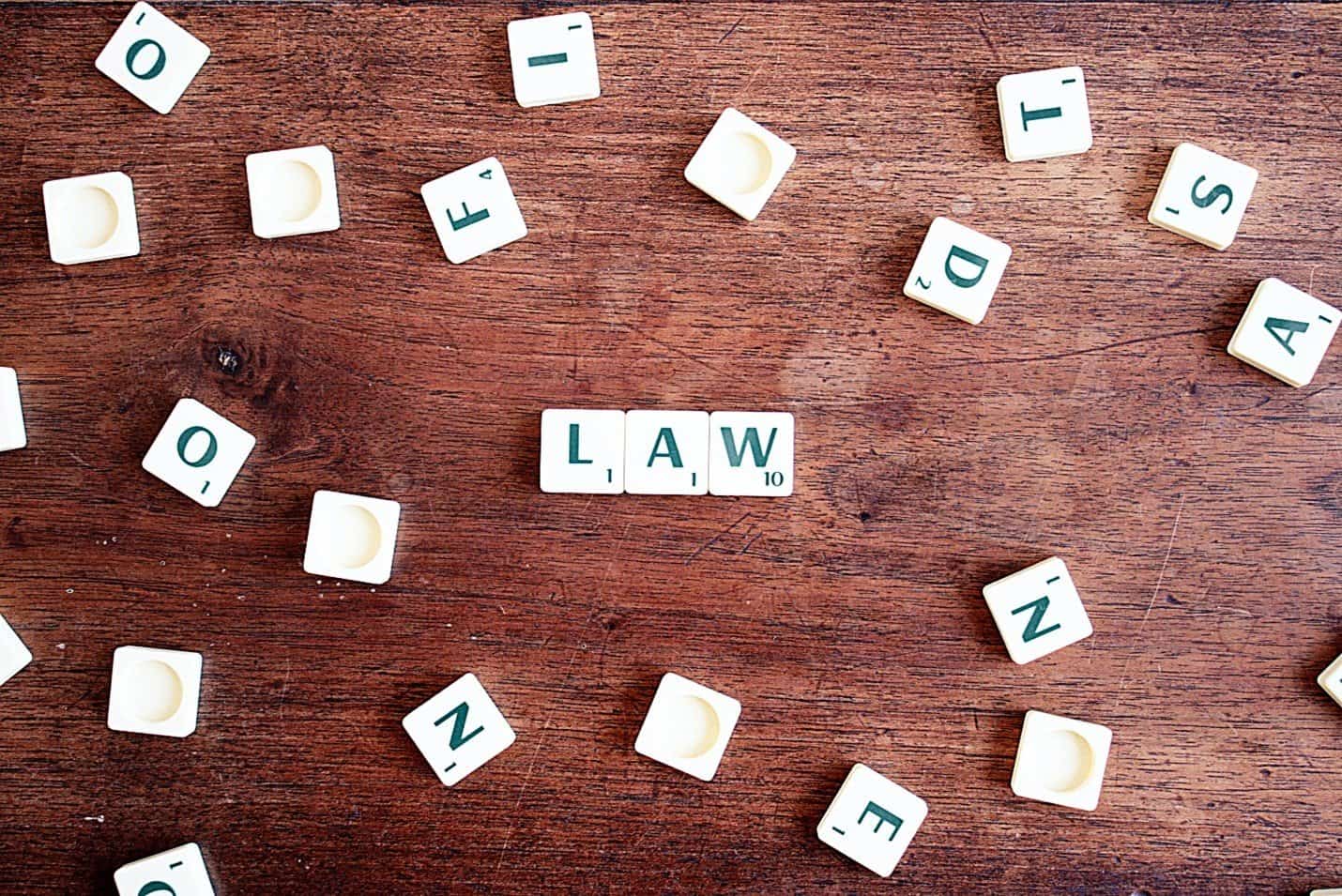 The Fair Labor Standards Act (FLSA), administered by the U.S. Department of Labor, governs minimum wage, overtime pay, and recordkeeping and youth employment standards affecting employees in the private sector and federal, state, and local governments. Covered nonexempt workers are entitled to a minimum wage of not less than $7.25 per hour effective July 24, 2009. Overtime pay at a rate not less than one-half times the regular rate of pay is required after 40 hours of work in a workweek. The FLSA was initially passed in 1938 and has been amended several times, including significant amendments in 1961, 1966, 1974, 1978, 1989 and 1996.

Employers covered by the FLSA must display an official poster outlining the Act’s provisions, available from any local offices of the Wage and Hour Division. All employers must keep certain records for each covered worker, including a history of hours worked and wages paid.

The FLSA does not limit either the number of hours per day or the number of days per week that an employer may require an employee to work as long as the employee is at least 16 years old (the age when compulsory education ends) and not a minor under the laws of the state in which s/he works. The FLSA does stipulate that children under age 18 may not be employed in jobs deemed detrimental to their health or well-being and that jobs in which children under age 16 may not be used include: transporting persons or property; operating dangerous machinery; handling toxic substances, and working in confined spaces.

The FLSA forbids the employment of minors under age 14 in any business enterprise other than a newspaper route or vending stand and prohibits the employment of children under age 16 to perform any work that is hazardous or detrimental to their health and safety, including work involving: agriculture; excavation; motor vehicles and all equipment they may drive or operate; power-driven machinery other than office machines; construction; tobacco businesses, public messenger services that a parent or legal guardian does not handle; and work in freezers.

The FLSA permits 16- and 17-year olds to perform all types of nonagricultural work, including delivery of newspapers; however, the hours they may work are strictly regulated. That regulation mandates that during school weeks, those under age 18 may work no more than three hours on a school day (including Friday), 18 hours in a school week, and eight hours on days that are not school days. On nonschool weeks, they may work no more than 40 hours in any one week.

The FLSA sets the standard for overtime at time-and-a-half an employee’s regular pay rate for all hours worked over 40 in a seven-day workweek. The standard overtime pay provision does not apply to managers, administrators, clerical workers, or professionals who qualify for the administrative, executive, or professional exemptions.

The FLSA requires employers to keep records on wages, hours, and other items; however, there are no specific recordkeeping requirements under the law. There are, however, recordkeeping requirements for particular occupations. For example, an employer must keep records of the home address of every worker employed in or about a logging or sawmilling operation. The FLSA does not require employers to give their employees time off from work with pay. The law requires only that nonexempt employees be paid at least the minimum wage for all hours worked and paid at least one-and-one-half times their regular rates of pay for all time worked over 40 hours in a workweek.

The FLSA does not require payment upon termination of employment, although some states do have laws requiring payment of earned wages on termination. It is the responsibility of the individual states, not the federal government, to determine whether a state is an employee-at-will state. Most employees work at will and can be fired without cause. In general, if the FLSA covers an employer, they are subject to all aspects of it with no exclusion unless that aspect is expressly excluded by either the Act itself or subsequent amendments.

(2) They do not employ more than 500 employees. However, even if you meet these requirements, you are not excluded from complying with child labor laws based on your business’s size or the number of employees.

The Fair Labor Standards Act (FLSA) is a federal law that protects the rights of employees. If you’re an employer, it’s important to understand what your obligations are under this act and how to comply with them. For instance, if you want more information on minimum wage or overtime pay rates for workers in different industries, visit our site, employmentlawhandbook.com. This website can help answer any questions about FLSA compliance as well as provide additional resources such as fact sheets and other educational materials related to employment standards laws administered by the U.S Department of Labor’s Wage and Hour Division.

Casey Harward is a technical writer and editor with experience in research-based content. She also has an MFA in Creative Writing from the University of Lancaster, UK. Casey specializes as a professional editor and Dissertation writer at Research Prospect. Which is famous for Dissertation writing services in UK. She loves reading articles, blogs, magazines, newspapers and books on her free time.

4 Steps to Ensure Injured Workers are Eligible for Workers’ Compensation