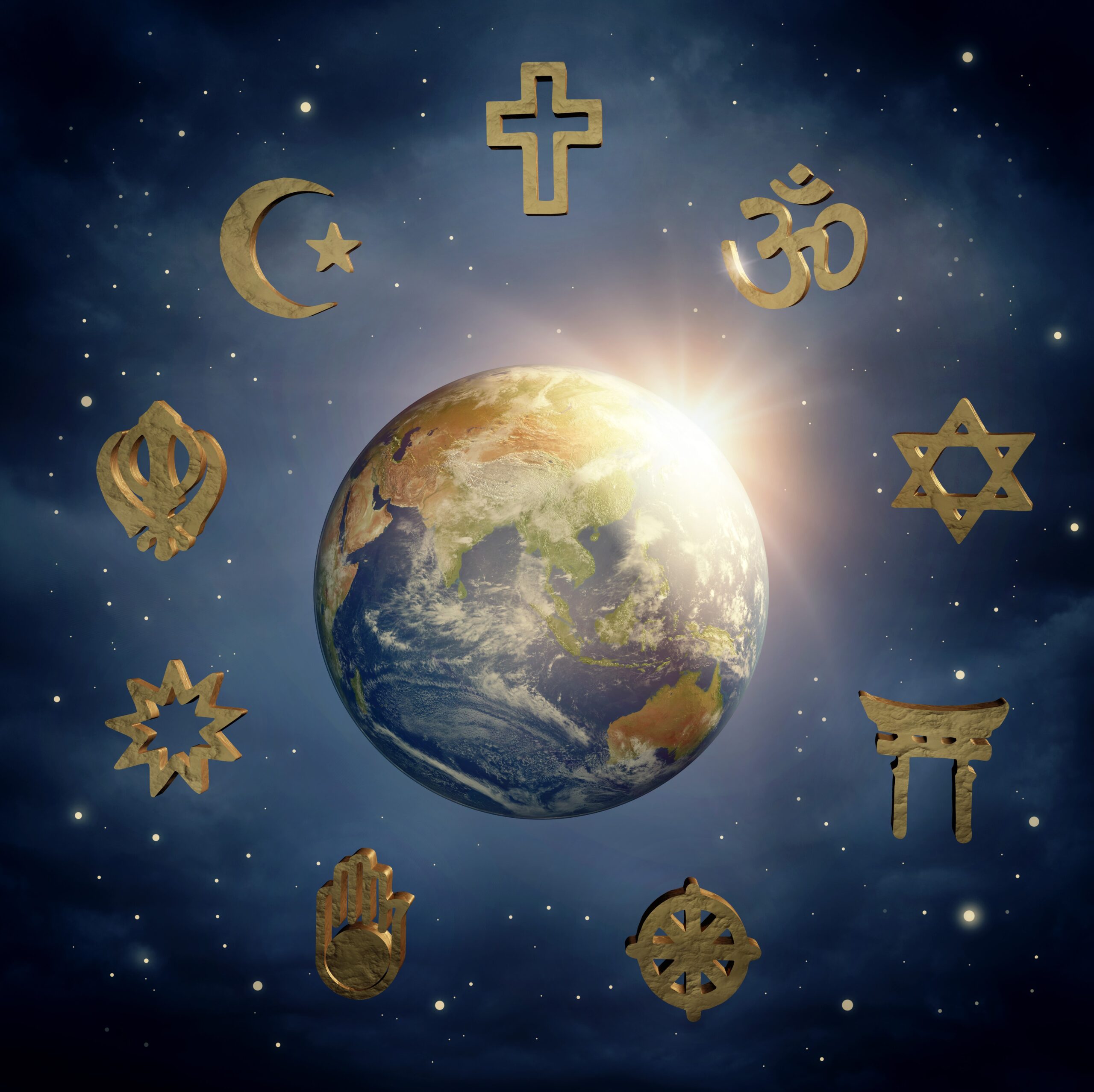 Recent cases won or settled by the Equal Employment Opportunity Commission (EEOC) offer examples of how Title VII’s prohibitions against religious discrimination apply to the workplace. Title VII is a provision of the Civil Rights Act of 1964 that prohibits discrimination in employment on the basis of race, color, religion, sex, pregnancy, or national origin.

Religious discrimination is treating an applicant or employee unfavorably because of their religious beliefs. The law applies to all religions, including Buddhism, Christianity, Hinduism, Islam, and Judaism. The law also applies to sincerely held religious beliefs outside of organized religion. Religious discrimination can also take place if an applicant or employee is treated unfavorably for being married to (or associated with) a member of a religious group. This includes groups of one, for example, if a spouse is an atheist.

Title VII applies to all aspects of employment, including hiring, firing, pay, job assignment, promotion, layoff, training, fringe benefit, job title, and any other condition of employment. If an employee is denied a promotion, for example, because of their religious belief (or lack thereof), religious discrimination has occurred.

The law also forbids harassment because of religion. While a casual remark, if rare, may not constitute harassment, it occurs if the negative remarks or behaviors are frequent enough to be pervasive, which constitutes a hostile work environment and raises to the level of discrimination. The harasser does not have to be the victim’s boss, although they can be. The harasser can be anyone in the workplace, such as a coworker or a client of the business.

Finally, an employee cannot be forced to participate in a religious activity as a condition of employment. One EEOC case involves this part of the law.

In EEOC v. Aurora Renovations and Developments, LLC d/b/a Aurora Pro Services, the company fired employees for refusing to participate in mandatory Christian prayer meetings. According to the EEOC’s lawsuit, in 2020 and 2021, two employees worked for Aurora Pro Services, a North Carolina company, while its owner held mandatory daily prayer meetings. Allegedly, during the meetings, employees stood in a circle and at first discussed business. Then the owner and others read Bible scripture and led employees in Christian prayer. The EEOC contends that one atheist employee initially attended the meetings, but he later asked the owner if he could be excused from the religious part of the meetings because it conflicted with his beliefs. The owner is reported to have cut the employee’s pay in half and fired him after he stopped attending. The owner also allegedly fired the second employee, who is agnostic, after she refused to attend the meetings, in which poorly performing employees were prayed for and named.

Assuming the EEOC’s allegations are true, this case constitutes a clear-cut violation of Title VII. According to an EEOC press release, “Federal law protects employees from having to choose between their sincerely held religious beliefs and their jobs,” said Melinda C. Dugas, regional attorney for the EEOC’s Charlotte District. “Employers who sponsor prayer meetings in the workplace have a legal obligation to accommodate employees whose personal religious or spiritual views conflict with the company’s practice.” Retaliation by cutting the pay of and firing an employee who refuses to take part in a prayer meeting is against the law.

A review of some other recent cases shows how Title VII is applied. In EEOC v. Swift & Co., a case that settled for $5.5 million, the defendant company failed to accommodate a class of Muslim workers’ need to pray at sundown, particularly during Ramadan, and disciplined and discharged many Muslim workers because of religion, national origin (Somali) and in retaliation for requesting an accommodation. Defendant also created a hostile work environment based on religion, national origin, and race (Black).

In EEOC v. Versant Supply Chain, which settled for $150,000 the defendants (a communications company and a logistics company) did not provide the plaintiffs with accommodations for their religion, Muslim, and/or interfered with their employment by refusing to allow them to work with hijabs.

In EEOC v. Aviation Port Services, which reached a default judgment of $521,058, the defendant, a company that provides support services to airlines, discriminated against a class of Muslim female employees who requested and were denied religious accommodation to a knee-length skirt uniform policy resulting in their discharges, either due to the failure to accommodate or in retaliation for requesting religious accommodations and/or complaining about the denial.

In EEOC v. Halliburton, the defendant energy company harassed two employees because of their religion, Muslim, and national origins, Syrian and Indian. Both employees were taunted with “camel jockey” and accused of being terrorists.

In EEOC v. United Parcel Service, a case that was resolved for $4.9 million the defendant failed to provide religious accommodations to its appearance policy, failed to hire and promote, and segregated into certain positions Muslin and other employees whose religious beliefs conflicted with the policy.

The Effects of Substance Abuse on the Employee’s Job Performance