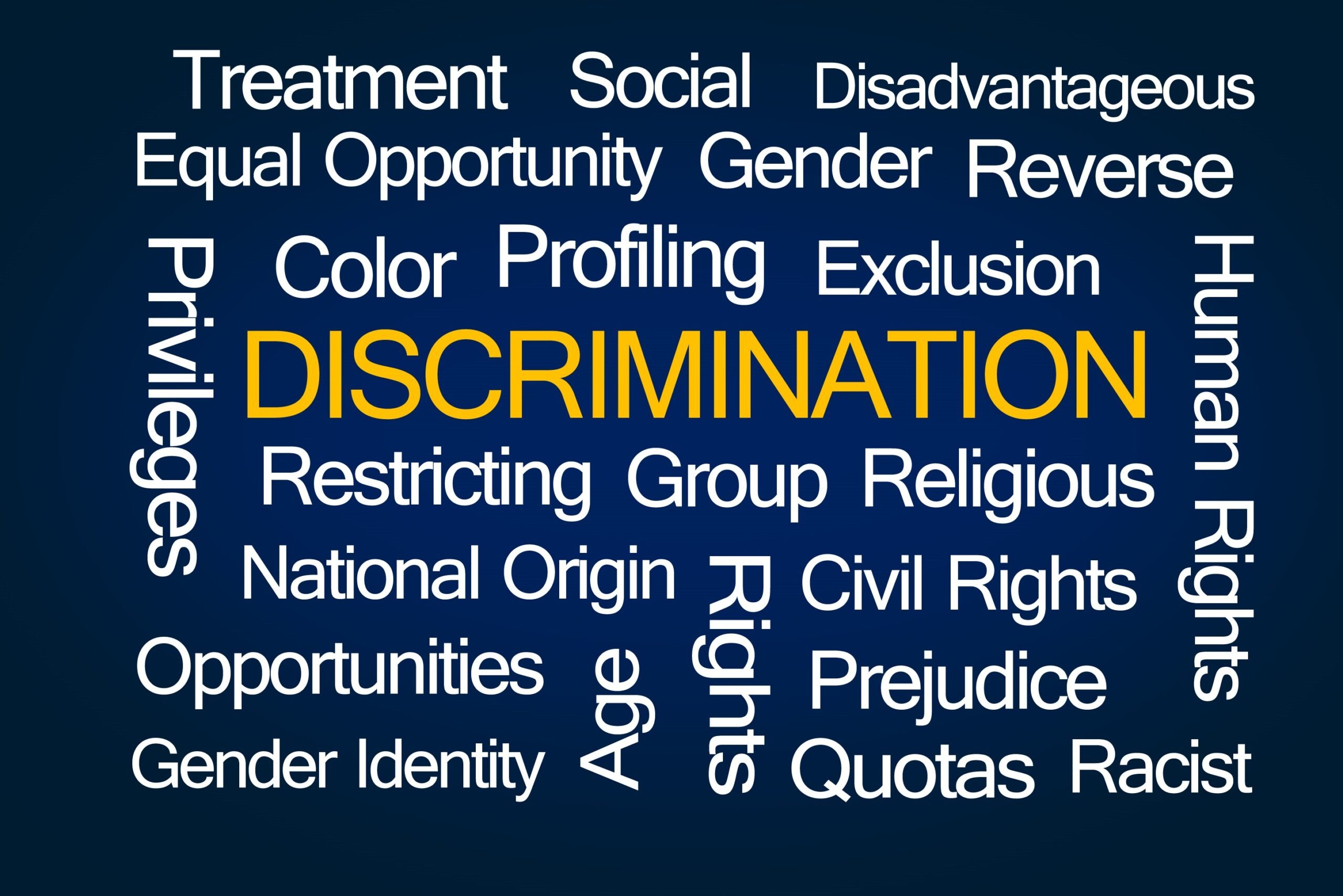 In this Tennessee case, two women were fired for holding a Christmas party during the COVID-19 pandemic. They were fired for risking the exposure of their coworkers to the virus. They sued for religious discrimination under Title VII, among other claims, arguing that they were discriminated against for holding a religiously themed party. Amedysis filed a motion to dismiss for failure to state a claim, which the trial court granted. The plaintiffs appealed, and the Sixth Circuit took up the case de novo. The Sixth Circuit agreed with the trial court, effectively confirming that the two were fired for risking their coworkers with exposure to COVID-19 rather than for holding a Christmas party.

This case illustrates the precision of court rulings. Since Amedysis claimed to have fired the two employees for risking their coworkers’ health, the plaintiffs’ claim was viewed in light of that assertion. If Amedysis had simply fired them at will without cause, the religious discrimination claim may have carried more weight with the court. As it was, the plaintiffs were found to lack factual content in their claim, and the case was dismissed. Also, the two hosts were the only ones fired; their coworkers who attended the party were not. If religious discrimination had been at play, it seems likely that the coworkers would have had some adverse action taken against them as well.

Parties for coworkers held outside the workplace, in a private residence (as was the case in this decision) are likely of no concern to the employer unless some other action is a cause for concern. In this case, it was possible exposure to COVID-19 that caught the employer’s attention. Another cause for concern would be, for example, if one or more coworkers were excluded from the party because of their religious beliefs.

In this North Carolina case, two employees had adverse employment actions taken against them before they were ultimately fired. They took their religious discrimination claim to the Equal Employment Opportunity Commission (EEOC), which filed suit after failing to resolve the case through its conciliation process.

The EEOC claimed that the owner of Aurora, since at least June 2020, required his employees to attend daily meetings that included employer-led Christian prayer. The meetings included Bible readings, Christian devotionals, and solicitation of prayer requests from employees. Employees were named in the prayers for better performance. Aurora’s owner took roll before some of the meetings and reprimanded employees who did not attend. One employee, a construction manager, asked to be excused from the prayer portion of the meetings since they conflicted with his atheistic beliefs. His pay was cut and he was fired. Later, in 2021, another employee, a customer service representative, stopped attending the meetings because they conflicted with her religious beliefs. She is agnostic. She was fired.

If the EEOC’s allegations are true, it seems very likely that it will win the case. Firing an employee for refusing to participate in prayer is a clear-cut case of religious discrimination. Discrimination against nonreligious people still counts as religious discrimination. Sectarianism in the workplace–that is, showing a preference for one religious belief over another–is a dangerous practice, as those employees who do not adhere to the preferred religious belief may find themselves discriminated against, for example via adverse employment actions. Title VII requires that all religious faiths, including the lack of faith, be respected in the workplace.

Under Title VII, unless it would be an undue hardship on the employer’s operation of its business, an employer must reasonably accommodate an employee’s religious beliefs or practices. This applies not only to schedule changes or leave for religious observances but also to such things as dress or grooming practices that an employee has for religious reasons. These might include, for example, wearing particular head coverings or other religious dress (such as a Jewish yarmulke or a Muslim headscarf), or wearing certain hairstyles or facial hair (such as Rastafarian dreadlocks or Sikh uncut hair and beard). It also includes an employee’s observance of a religious prohibition against wearing certain garments (such as pants or miniskirts).

In one case, a woman belonging to a conservative Christian denomination sued for religious discrimination because her employer, a hospital, would not let her wear skirts to work. If an accommodation does not cause an employer undue hardship, it must be made. The hospital could have allowed the woman to wear skirts to work, for example.

How to Become a Freelancer in the Legal Industry