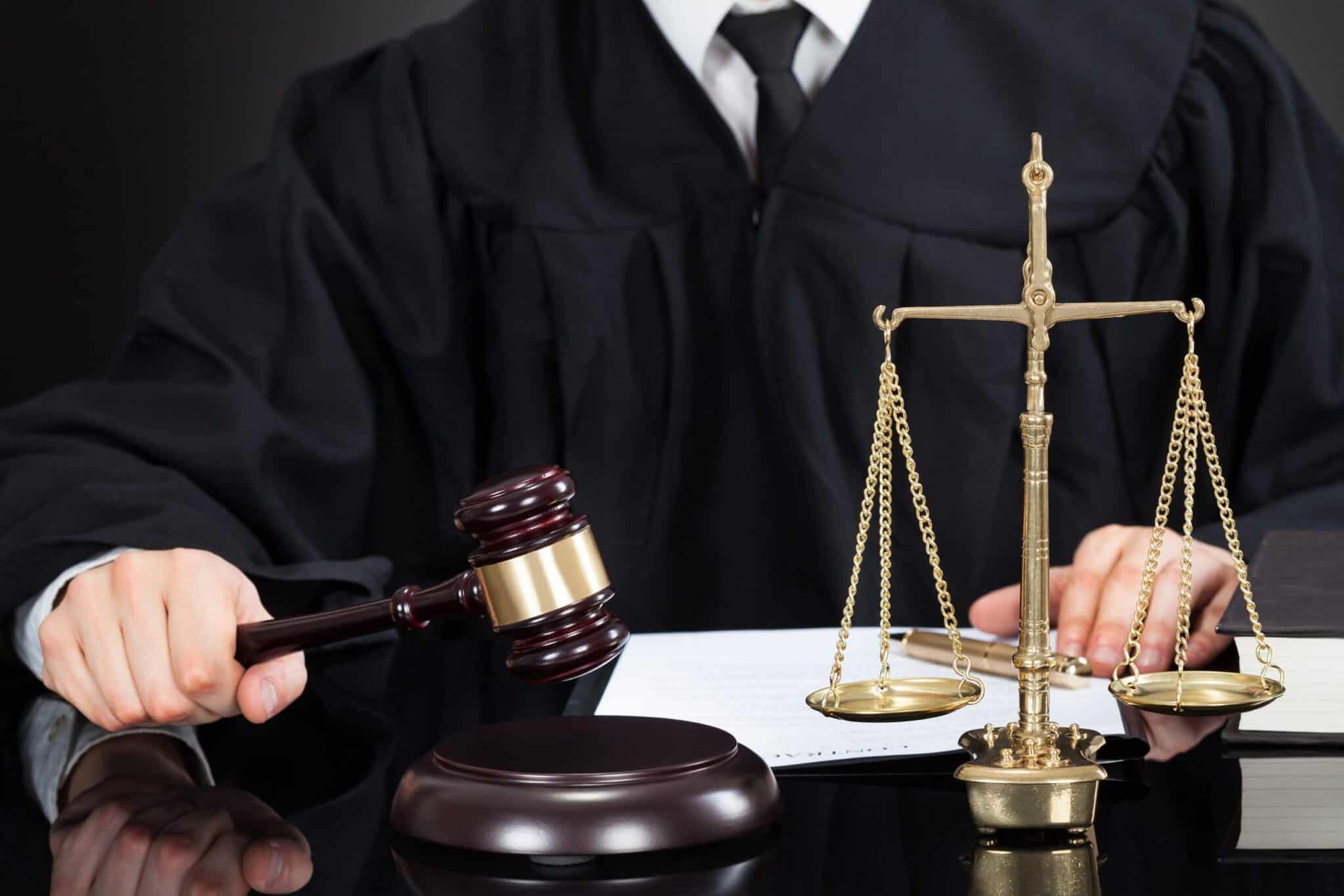 The law keeps changing as courts hand down cases, and employers need to be up-to-date. Three U.S. Supreme Court cases and two federal circuit court cases round out the recent decisions that employers should be aware of.

In Bostock v. Clayton County, the court held that “An employer who fires an individual merely for being gay or transgender violates Title VII” of the Civil Rights Act of 1964. Title VII prohibits employment discrimination on the basis of race, color, religion, sex, or national origin. The court, following the plain language of the statute, ruled that discrimination against gay and transgender people is discrimination based on sex. Furthermore, “An employer violates Title VII when it intentionally fires an individual employee based in part on sex. It makes no difference if other factors besides the plaintiff’s sex contributed to the decision or that the employer treated women as a group the same when compared to men as a group.”

Clearly, for covered employers, it is now illegal in every state to fire an employee (or refuse to hire an applicant) because they are LGBT. Even if that is just part of the reason for firing the employee, for most employers the law will be broken. This raises a host of new compliance issues for employers. Employers should be sure to have other reasons for firing employees they know or suspect are LGBT. At-will employers should be sure not to hint that an LGBT employee they fire is being fired for being LGBT. Supervisors, managers, and manuals may need updating if an employer resides in a state or locality that did not have LGBT protections until now. Furthermore, companies should be alert to on-the-job discrimination such as favoritism, harassment, and retaliation against LGBT employees. This can include discrimination relating to bathroom and pronoun use. Comments made by fellow employees and the exclusion of spouses from company events are also potential causes for lawsuits. Employee training may be in order. Insurance and benefit plans may also need to be revised to accommodate the spouses of LGBT employees.

Bostock does not address such issues as employee dress codes or bathroom and locker room access. Employers will have to decide for themselves how to proceed in such areas, but denying bathroom access to a transgender person will likely run afoul of the law. Bostock also does not address if religious employers are covered.

For employers with a religious mission, the case represents a clarification of the ministerial exception, broadening the definition to include teachers at religious schools. One test proposed to the court was far more narrow, in which employees would be considered under the ministerial exception only if they had “(1) the title of minister; (2) received ministerial substance and training; (3) ‘held herself out as a minister;’ and (4) carried out ‘important religious functions.'” The court rejected this narrow test and instead applied a broad “functional approach” that includes teachers at religious schools.

A fourth case comes from the Sixth Circuit Court of Appeals, which covers Michigan, Ohio, Kentucky, and Tennessee. In Darby v. Childvine, the court held that a genetic mutation and noncancerous cell growth could be considered a disability. For employers in those states, this could mean that firing someone for having a genetic predisposition to breast cancer, for example, would be illegal under the Americans with Disabilities Act (ADA).

In the case, Sherryl Darby was fired from her job at a daycare center after she asked for time off to have a double mastectomy. She did not have cancer, which more surely would have qualified her for protection under the ADA. Rather she had tested positive on a genetic test for predisposition to breast cancer and had abnormal cell growth. She was fired, on what she claimed was a pretext. (One reason given was her “being unable to work.”) The court considered whether she was entitled to protection under the ADA and ruled in her favor.

The fifth case comes from the Fifth Circuit Court of Appeals, which includes Texas, Louisiana, and Mississippi. In Lyons v. Katy Independent School District, the court ruled against the plaintiff, Tanya Lyons, who argued that lap band surgery qualified her for ADA protection. Lyons, a teacher, was assigned to what she considered the lesser duty of teaching the in-school suspension program rather than coaching because, although she scheduled her surgery for the summertime, she missed a summer school coaching assignment.

As a result, Lyons “filed an EEOC charge of discrimination and retaliation on November 3, 2014. After exhausting her administrative remedies, Lyons filed suit against the school district in May 2017, asserting claims of disability-based discrimination, retaliation, and harassment.” The trial court granted summary judgment in favor of the school district, and Lyons appealed. The appellate court ruled that “Although the district court erred in its reasoning, it was correct in its
conclusion that Katy ISD is entitled to summary judgment on Lyons’s claim of unlawful retaliation under the ADA.” Having lap band surgery was not enough to trigger ADA protections.

Courts are continually reinterpreting employment law, and employers need to keep apprised of these changes. Whether an employer can deny health coverage for contraception or risk violating the ADA for what may happen to an employee’s health depends on recent court rulings.

Smoothing Out the Virtual Recruitment Process

Accommodating Invisible Disabilities in the Workplace

We noticed you're visiting from France. We've updated our prices to Euro for your shopping convenience. Use United States (US) dollar instead. Dismiss