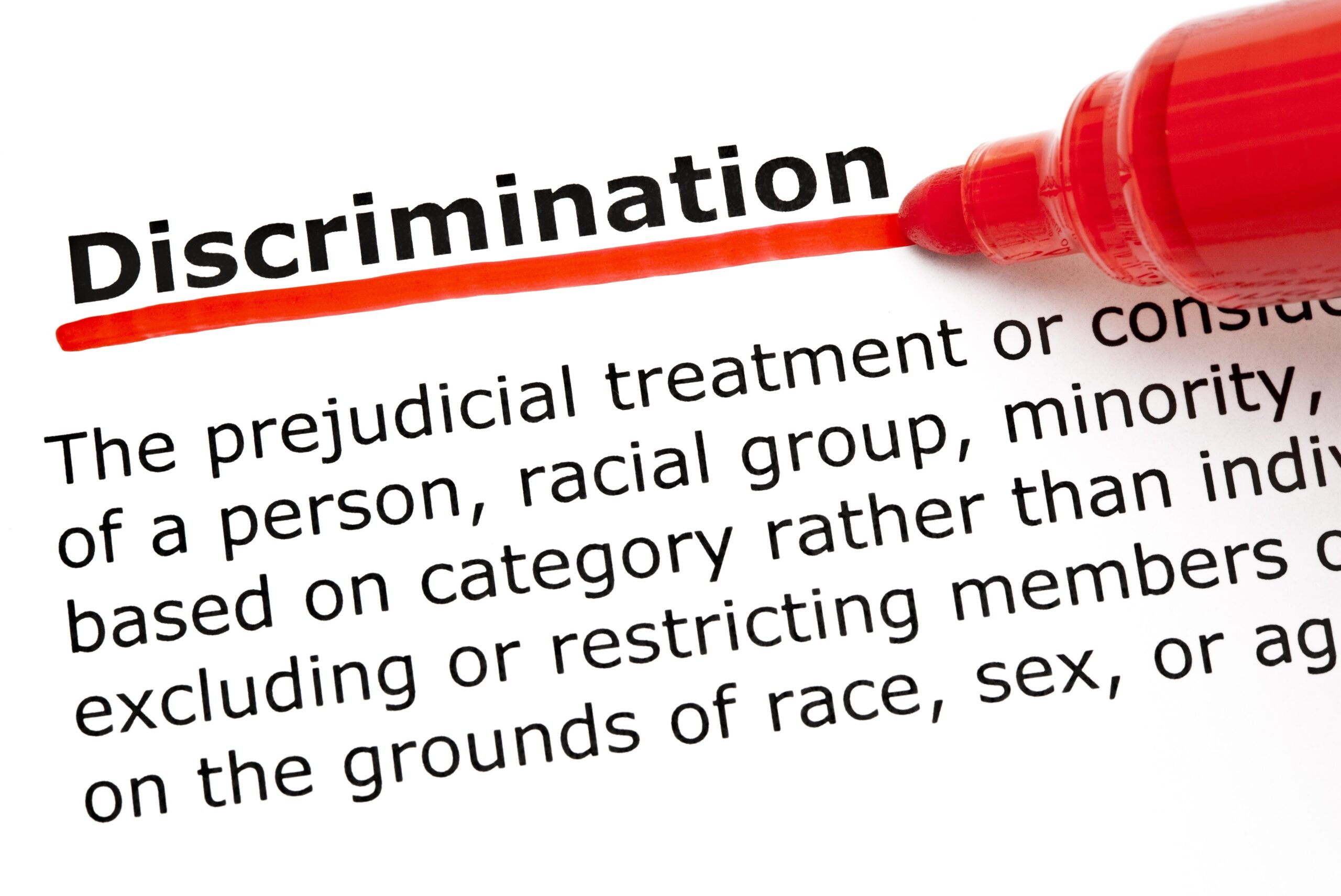 In Groves v. South Bend Community School Corporation, a White employee sued his employer when he was denied a promotion, He claimed that he was denied the promotion because he is White. The job went to a Black man, Gavin. The White man, Groves, claimed that he had a much better resume than Gavin. The school district, on the other hand, stated in its defense that Groves had not done as well on his job interview as Gavin. On summary judgment, the trial court agreed with the school district that Groves had not proven discrimination. Groves appealed to the Seventh Circuit, which agreed with the trial court.

This case highlights the importance of job interviews in hiring decisions. Interviews can determine who gets hired out of a field of candidates. Properly conducted interviews do not show discrimination based on any protected category. In particular, they should not delve into personal areas that are not related to the job being considered. Groves did not allege that his interview was discriminatory. If he had been asked about his race, however, he may have had a cause for complaint.

In Bacon v. AA Foundries, there was considerable evidence of discrimination. Four Black employees of AA Foundries, which makes pumps, alleged racial discrimination creating a hostile work environment. At the manufacturing plant, “Ronnie Hunt has been its plant superintendent, the highest ranking position at the AA Foundries plant, since 1978.” According to the claimants alleging discrimination, “[e]verything started and ended with Ronnie.”

One of the Black employees complained about the materials being posted in the break room, but nothing was done about it. Another one of the claimants, who was Hunt’s secretary for a year, said that she was never instructed to take the materials down, although cleaning the break room was part of her job.

Further evidence was offered that “Hunt used the ‘n’ word on multiple occasions in front of…his employees. When a newscast showing on the break room television reported that a black man had been shot in his back, Hunt…said he ‘would have shot that n****r in his back too.’ Hunt referred to President Obama as the ‘n’ word, telling employees shortly after his election that ‘I know y’all wish that n****r hadn’t got elected.'” One of the claimants “also heard Hunt say ‘what’d y’all n****rs get?’ in relation to having voted for President Obama.”

That is not all. Evidence was also offered that “Hunt referred to a hand tool (used for digging holes in the ground for posts, called a post hole digger…as a ‘n****r digger.'” One claimant “heard Hunt tell two black employees that ‘he was going to get rid of all you n*****s.’ Hunt also spoke to” two of the claimants “‘about going to take us somewhere and shooting us….’ On another occasion, Hunt called a black male employee who had recently bought a pair of eyeglasses ‘the monkey with glasses.'”

In another case, EEOC v. Autozone, the Seventh Circuit faced a challenge. Is it discrimination if an employee is laterally transferred but suffers no adverse employment action because of race? Or, as the court put it is “race-based segregation lawful if it does not manifest in economic harm”? Autozone employee Kevin Stuckey, who is Black, was transferred from one Autozone location to another because most of the employees and customers at the branch he was moved from were Hispanic. This raised the issue of different sections of Title VII saying different things, and how a court could resolve the issue. Numerous courts have held that “race-based segregation is legally impermissible, regardless of economic harm.”

The case implicated two different sections of Title VII. As the Seventh Circuit noted, the two sections state that

It shall be an unlawful employment practice for an employer –

(1) to fail or refuse to hire or to discharge any individual, or otherwise to discriminate against any individual with respect to his compensation, terms, conditions, or privileges of employment, because of such individual’s race, color, religion, sex, or national origin; or

(2) to limit, segregate, or classify his employees or applicants for employment in any way which would deprive or tend to deprive any individual of employment opportunities or otherwise adversely affect his status as an employee, because of such individual’s race, color, religion, sex, or national origin.

Data-driven Recruiting 101: How to Improve Your Hiring Process