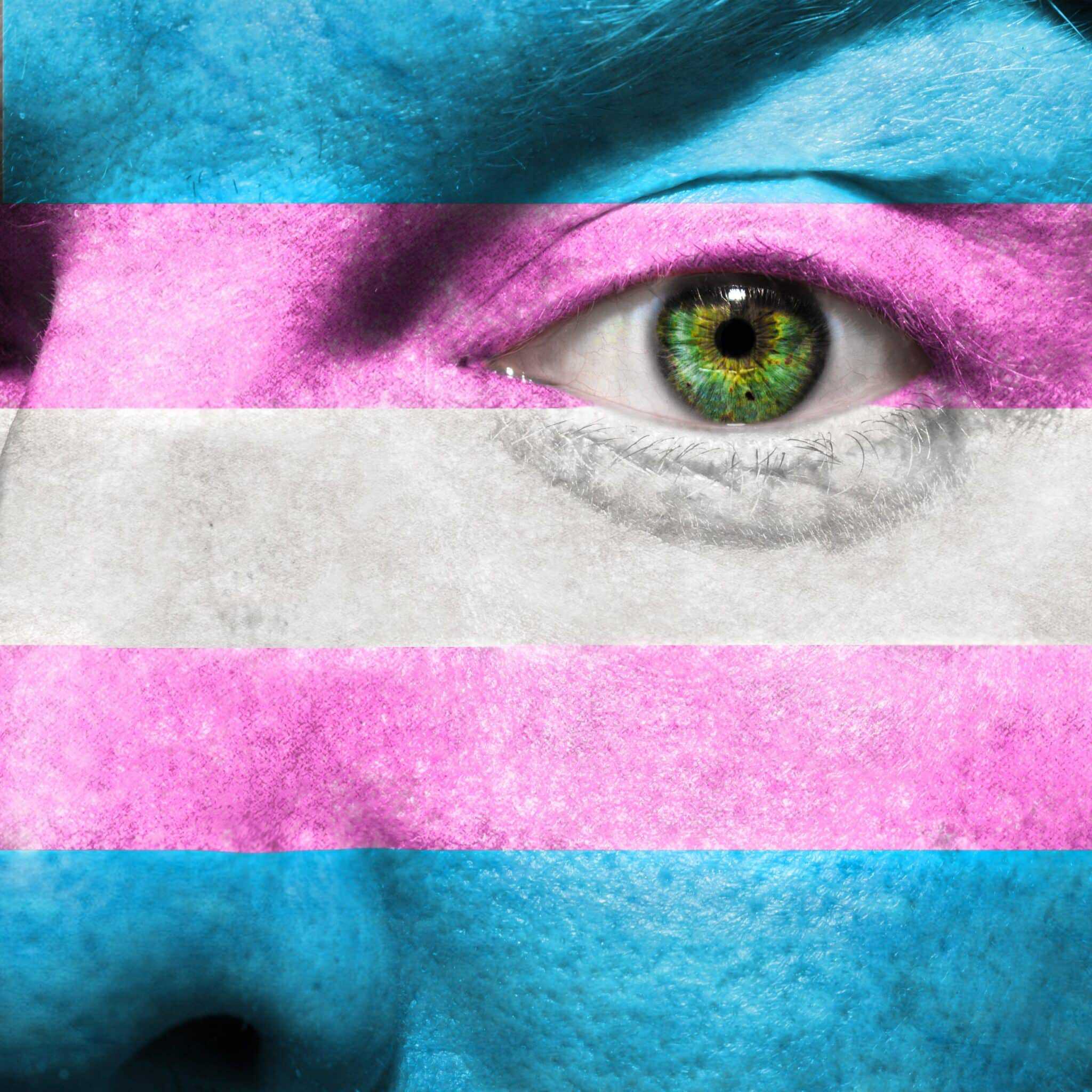 On March 26, the Civil Rights Division of the Department of Justice (DOJ) issued a memorandum on whether Bostock v. Clayton County applies to Title IX. The memo concludes that it does.

According to the memo, “Title IX provides that ‘[n]o person in the United States shall, on the basis of sex, be excluded from participation in, be denied the benefits of, or be subjected to discrimination under any education program or activity receiving Federal financial assistance.'” Title IX thus applies to educational institutions of higher learning. Educational institutions are employers and as such should be aware that the DOJ now plans to vigorously enforce the law regarding sexual orientation and gender identity.

In Bostock, the U.S. Supreme Court held that “An employer who fires an individual merely for being gay or transgender violates Title VII.” “Title VII makes it ‘unlawful…for an employer to fail or refuse to hire or to discharge any individual, or otherwise to discriminate against any individual…because of such individual’s race, color, religion, sex, or national origin.'” The court held that being gay or transgender counts as sex.

The memo holds that first, “Title IX applies to sex discrimination against individuals.” “Title IX focuses on individuals when it uses the term ‘person.'” The memo goes on to state that “Second, Title IX’s ‘on the basis of sex’ language is sufficiently similar to ‘because of’ sex under Title VII as to be considered interchangeable.” The memo also points out that since Bostock was decided, “two appellate courts have [cited] Bostock to support their holdings that Title IX protects transgender students from discrimination on the basis of gender identity.” The memo concludes: “After considering the text of Title IX, Supreme Court caselaw, and developing jurisprudence in this area, the Division has determined that the best reading of Title IX’s prohibition on discrimination ‘on the basis of sex’ is that it includes discrimination on the basis of gender identity and sexual orientation.”

Title IX of the Education Amendments of 1972 applies to “institutions of vocational education, professional education, and graduate higher education, and to public institutions of undergraduate higher education.” There are several exceptions to Title IX, including schools that admit only one sex and religious institutions for which Title IX is contrary to their religious beliefs. However, an imbalance in the number of students of a given sex is not an exception to Title IX. “Title IX applies to institutions that receive federal financial assistance from [the Department of Education], including state and local educational agencies. These agencies include approximately 16,500 local school districts, 7,000 postsecondary institutions, as well as charter schools, for-profit schools, libraries, and museums. Also included are vocational rehabilitation agencies and education agencies of 50 states, the District of Columbia, and territories and possessions of the United States.” “Title IX obligations are: recruitment, admissions, and counseling; financial assistance; athletics; sex-based harassment; treatment of pregnant and parenting students; discipline; single-sex education; and employment.” Compliance with Title IX can be enforced through a removal of federal education grants to the offending institution; specifically, that part of the institution that is in violation of the law.

There are bureaucratic requirements for filing a Title IX action:

In the case of any action terminating, or refusing to grant or continue, assistance because of failure to comply with a requirement imposed pursuant to this section, the head of the Federal department or agency shall file with the committees of the House and Senate having legislative jurisdiction over the program or activity involved a full written report of the circumstances and the grounds for such action. No such action shall become effective until thirty days have elapsed after the filing of such report.

Thus a school is given ample opportunity to get within compliance, since it is warned by the given agency that it is out of compliance before filing a report with Congress. Revocation of federal education grant money is also subject to judicial review. A school may sue for restoration of the grant money the agency denies. Also, “Notwithstanding anything to the contrary contained in this chapter, nothing contained herein shall be construed to prohibit any educational institution receiving funds under this Act, from maintaining separate living facilities for the different sexes.”

How schools will apply Title IX to transgender students remains to be seen. Presumably students will be allowed to use bathrooms and participate in sports according to their gender identity. They will also be treated as their gender identity in classrooms and not be deadnamed or referred to with pronouns they do not prefer. Other more subtle forms of discrimination may also arise; schools should be on the lookout for them.

The Biden administration is committed to eradicating discrimination based on sex in schools. On his first day in office, the president issued an executive order to that effect, saying that sexual orientation and gender identity are covered under Title IX. The DOJ has issued a memo to all agencies to the same effect, and appellate courts have applied Bostock to mean that sexual discrimination includes discrimination based on sexual orientation and gender identity. All schools affected by Title IX should examine their policies to make sure they are in compliance with this new policy.