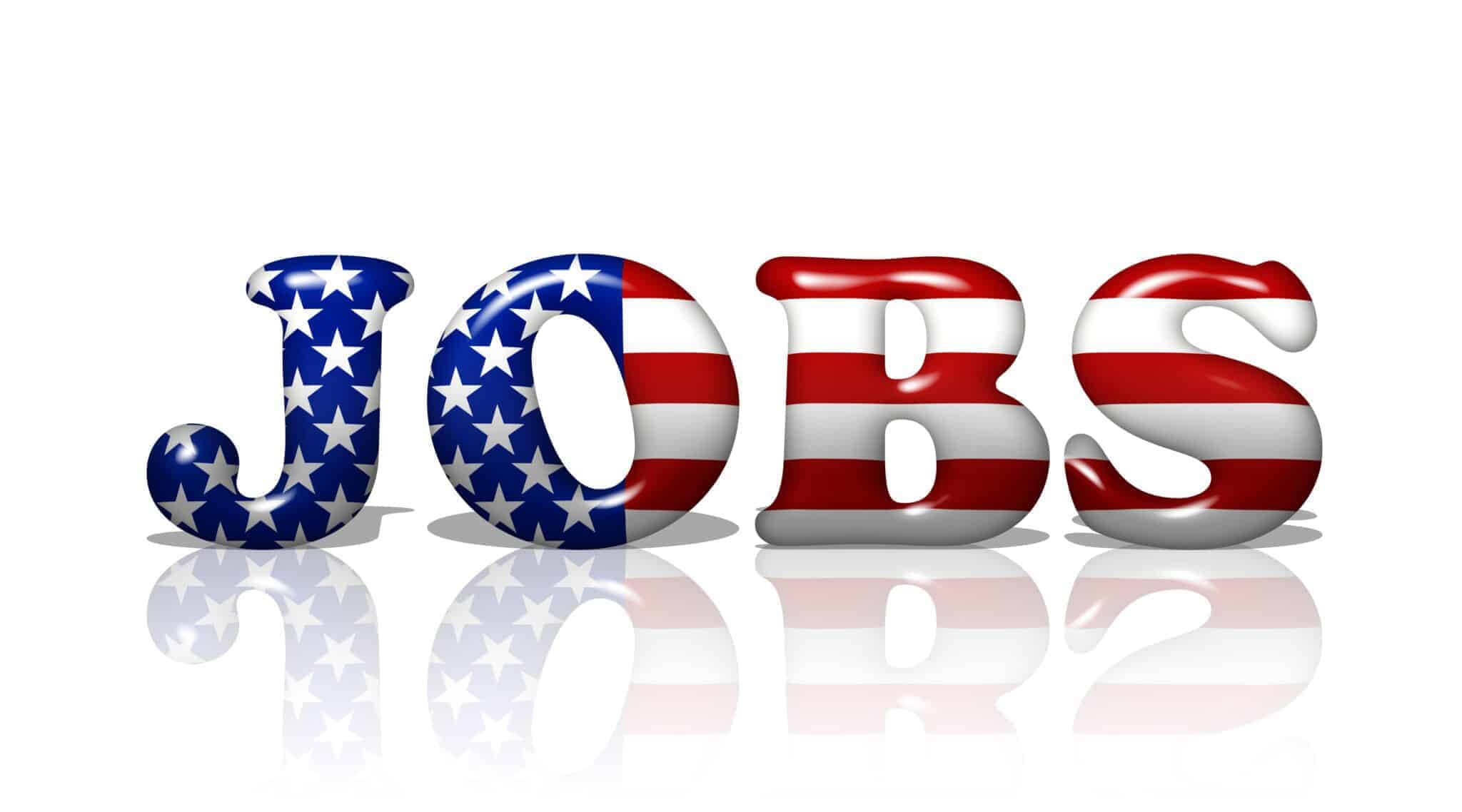 President Joe Biden’s $2 trillion infrastructure plan is larger than the New Deal and the federal highway system building plan. It promises something for everyone, but it has drawn criticism from building trade groups because it plans on expanding union jobs. It has promised millions of jobs.

The plan promises $115 billion for roads and bridges. Additionally, it will upgrade ports, airports ($25 billion for airports), and transit systems. It plans for the upgrading of 20,000 miles of highways, roads, and main streets. The plan has announced it will fix the ten most economically significant bridges in the country in need of reconstruction. (It does not specify which ten.) Biden’s plan will also repair the worst of 10,000 smaller bridges. It will also replace thousands of buses and rail cars, repair hundreds of stations, and expand transit and rail into new communities. It will set aside $80 billion for passenger and freight rail. Also included in the plan is $174 billion for electric vehicle incentives.

Biden’s plan also promises to deliver clean drinking water, a renewed electric grid, and high-speed broadband ($100 billion for broadband internet). His plan will eliminate all lead pipes and service lines in our drinking water systems ($45 billion to eliminate lead pipes), improving the health of our country’s children and communities of color. It will put hundreds of thousands of people to work laying thousands of miles of transmission lines ($100 billion for electric grid and clean energy) and capping hundreds of thousands of abandoned oil and gas wells and abandoned mines. And, Biden’s plan will bring affordable, reliable, high-speed broadband to every American, including the more than 35 percent of rural Americans who lack access to broadband at minimally acceptable speeds. The plan will also upgrade the U.S. power grid so that it is more resilient during natural disasters. It also will establish a Civilian Climate Corps (CCC) to create jobs relating to environmental conservation (the cost of updating the power grid and the CCC: $100 billion).

Biden’s plan would also create jobs and raise wages and benefits for essential home care workers. These workers–the majority of whom are women of color–have long been underpaid and undervalued. The president’s plan makes substantial investments in the infrastructure of our care economy, starting by creating new and better jobs for caregiving workers. His plan will provide home and community-based care for individuals who otherwise would need to wait as long as five years to get the services they need. This would come at a cost of $400 billion.

Biden also plans to revitalize manufacturing, secure U.S. supply chains, invest in R&D, and train Americans for the jobs of the future. President Biden’s plan will ensure that the best, diverse minds in America are put to work creating innovations while creating hundreds of thousands of quality jobs. Our workers will build and make things in every part of America, and they will be trained for well-paying, middle-class jobs. Regarding small businesses, Biden proposes increasing access to capital for domestic manufacturers, creating a national network of business incubators for small manufacturers, and developing a Rural Partnership Program to help less populated regions (including tribal nations). The cost: $300 billion.

Biden’s plan would also create quality jobs that pay prevailing wages in safe and healthy workplaces while ensuring workers have a choice to organize, join a union, and bargain collectively with their employers. By ensuring that American taxpayers’ dollars benefit working families and their communities, and not multinational corporations or foreign governments, the plan will require that goods and materials be made in America and shipped on U.S.-flag, U.S.-crewed vessels. The plan also will ensure that Americans who have endured systemic discrimination and exclusion for generations have a fair shot at being part of a union. This will cost $10 billion.

The president’s plan would also invest in workforce development by creating training programs for workers who have lost their jobs and need to learn new skills. The plan will prioritize job creation for training for underserved communities, the formerly incarcerated, people with disabilities, and the long-term unemployed. Additionally, it would increase the availability of apprenticeships by up to two million positions and support the expansion of pre-apprenticeship programs, including those for high school students. The price: $100 billion.

President Biden is also releasing a Made in America Tax Plan to make sure corporations pay their fair share in taxes and encourage job creation at home. A recent study found that 91 Fortune 500 companies paid $0 in federal taxes on U.S. income in 2018. Another study found that the average corporation paid just 8 percent in taxes. President Biden believes that profitable corporations should not be able to get away with paying little or no tax by shifting jobs and profits overseas. President Biden’s plan will reward investment at home, stop profit shifting, and ensure other nations will not gain a competitive edge by becoming tax havens.

The president claims that the American Jobs Plan is a historic public investment–consisting principally of one-time capital investments in our nation’s productivity and long-term growth. It will invest about 1 percent of GDP per year over eight years to upgrade our nation’s infrastructure, revitalize manufacturing, invest in basic research and science, shore up supply chains, and solidify our care infrastructure. These are investments that leading economists agree will give Americans good jobs now and will pay off for future generations by leaving the country more competitive and our communities stronger. In total, the plan will invest about $2 trillion this decade. The plan will be fully paid for within the next fifteen years and reduce deficits in the years after.

President Biden’s infrastructure plan is highly ambitious and historically costly. He claims it will be paid off in fifteen years thanks to increased tax revenue coming from thousands of new jobs and taxes on corporations. By offering something for everyone, it stands a chance of passage and becoming law. Some industries, however, are opposed to the plan because it would increase union membership.

How to Write and Update Your Employee Handbook For 2021