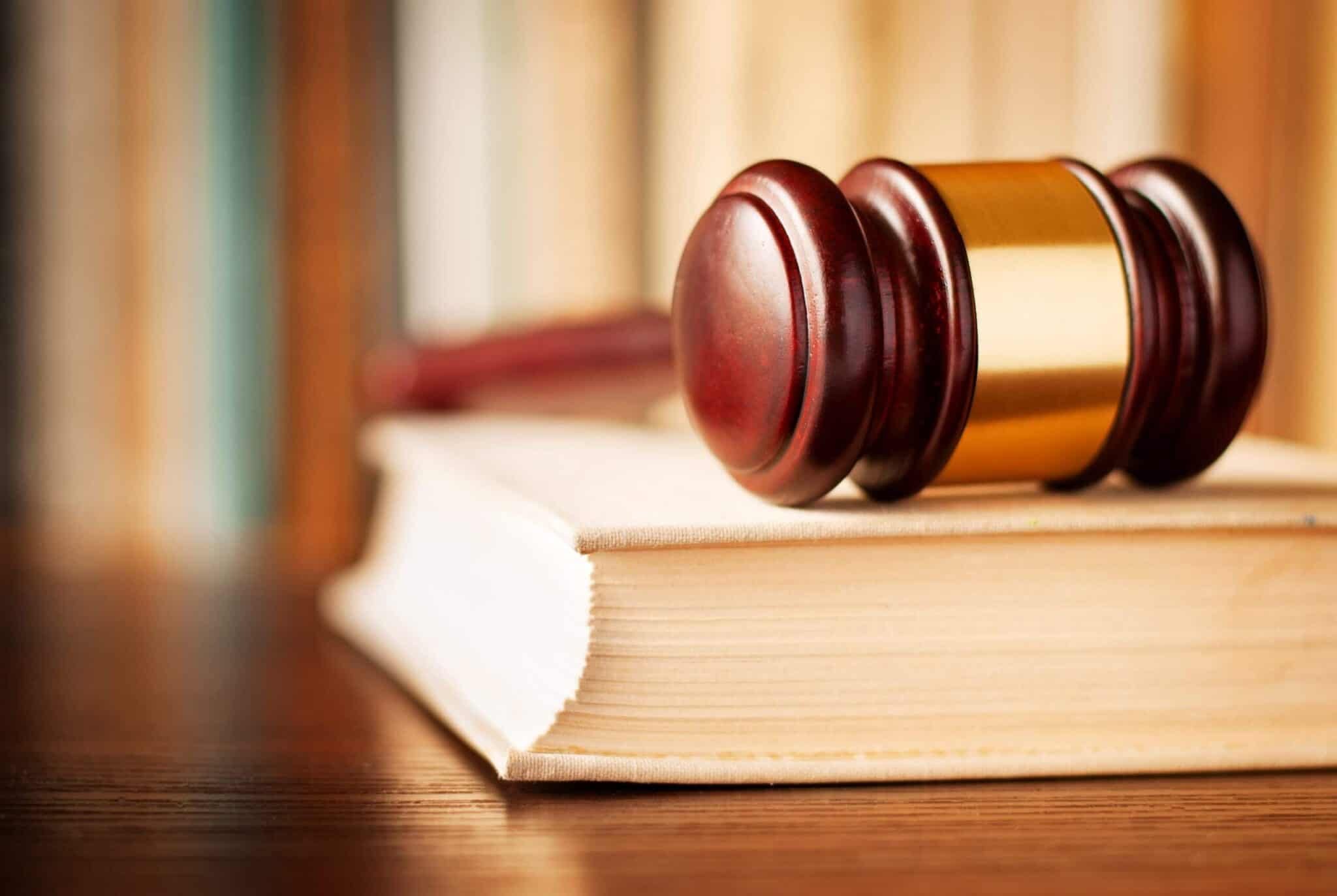 On March 22, the Fifth Circuit Court of Appeals, which includes the states of Texas, Louisiana, and Mississippi, ruled in favor of a trial court’s summary judgment against a plaintiff alleging, among other things, sex discrimination. In Brandy Newbury v. City of Windcrest, the plaintiff, Brandy Newbury, alleged a difficult working relationship during her first year on the job with a superior, Officer Blanca Jaime (also female). They butted heads once over the proper use of grammar in an incident report. “During that encounter, Jaime questioned Newbury’s level of education and yelled at her in front of her colleagues.” “Second, Jaime and another officer filmed Newbury on their phones while confronting her about her presence in the field without her FTO [field training officer].” Aside from these two incidents, Newbury alleged that Jaime treated her rudely and dismissively, sometimes refusing to shake her hand. Newbury quit and filed a complaint with the Equal Employment Opportunity Commission (EEOC), alleging sex discrimination under Title VII of the Civil Rights Act of 1964, retaliation under Title VII and Texas Labor Code, a violation of her right to privacy under the Fourth and Fourteenth Amendments, and intentional infliction of emotional distress under Texas law. Newbury’s employer took the sexual harassment claim seriously and hired an independent investigator, who found her sexual harassment claims baseless. “The district court granted summary judgment against all of Newbury’s claims.” Newbury appealed, alleging that the sexual discrimination she faced amounted to a hostile work environment. She also alleged constructive discharge and that the trial court erred on its summary judgment.

Additionally, a plaintiff may meet the first requirement with evidence of sex stereotyping.

The court also examined Newbury’s claims under the recent U.S. Supreme Court case Bostock v. Clayton County. The Fifth Circuit stated that “Newbury contends that, under Bostock v. Clayton County…her claim should survive summary judgment….Newbury contended that under Bostock, for a Title VII claim to succeed, a plaintiff’s sex need not be the sole–or even main–reason for the action taken against him or her.”

Newbury also claimed retaliation, stating that a male superior had said she had made things worse for herself by filing a claim with the EEOC. The Fifth Circuit said that “Newbury avers that the district court erred in granting summary judgment on her retaliation claim.” To establish a case of retaliation, a plaintiff must show that they participated in an activity protected by Title VII, that their employer took an adverse employment action against them, and that a causal connection exists between the protected action and the adverse employment action. If a plaintiff makes a prima facie case of retaliation, the burden of proof then shifts to the employer. “If the employer does so, the burden shifts back to the plaintiff to prove that the proffered reason is a pretext for the discriminatory or retaliatory purpose. The plaintiff bears a heavy burden and must ‘rebut each nondiscriminatory or nonretaliatory reason articulated by the employer.'” Finally, “Newbury’s claim necessarily fails because she does not establish a prima facie case of retaliation.”

In addition to retaliation, Newbury filed a claim for sex discrimination. In the Fifth Circuit, to establish a claim for sex discrimination, a plaintiff must show “(1) that she is a member of a protected class; (2) that she was qualified for the position sought; (3) she was subject to an adverse employment action; and (4) she was replaced by someone outside her protected class or was treated less favorably than other similarly situated employees outside her class.” The Fifth Circuit backed up the trial court’s summary judgment on this issue because Newbury did not suffer an adverse employment action.

The Fifth Circuit applied the recent Bostock case to the question of alleged same-sex harassment and found no cause for applying Title VII to the case at hand. The court held that the trial court correctly applied summary judgment to a case with weak facts. In another case, Bostock may be applied, however, so employers should update their policies to comply with Bostock.

Resolving Conflict in the Work Environment: A 9 Step Guide

How to Write and Update Your Employee Handbook For 2021