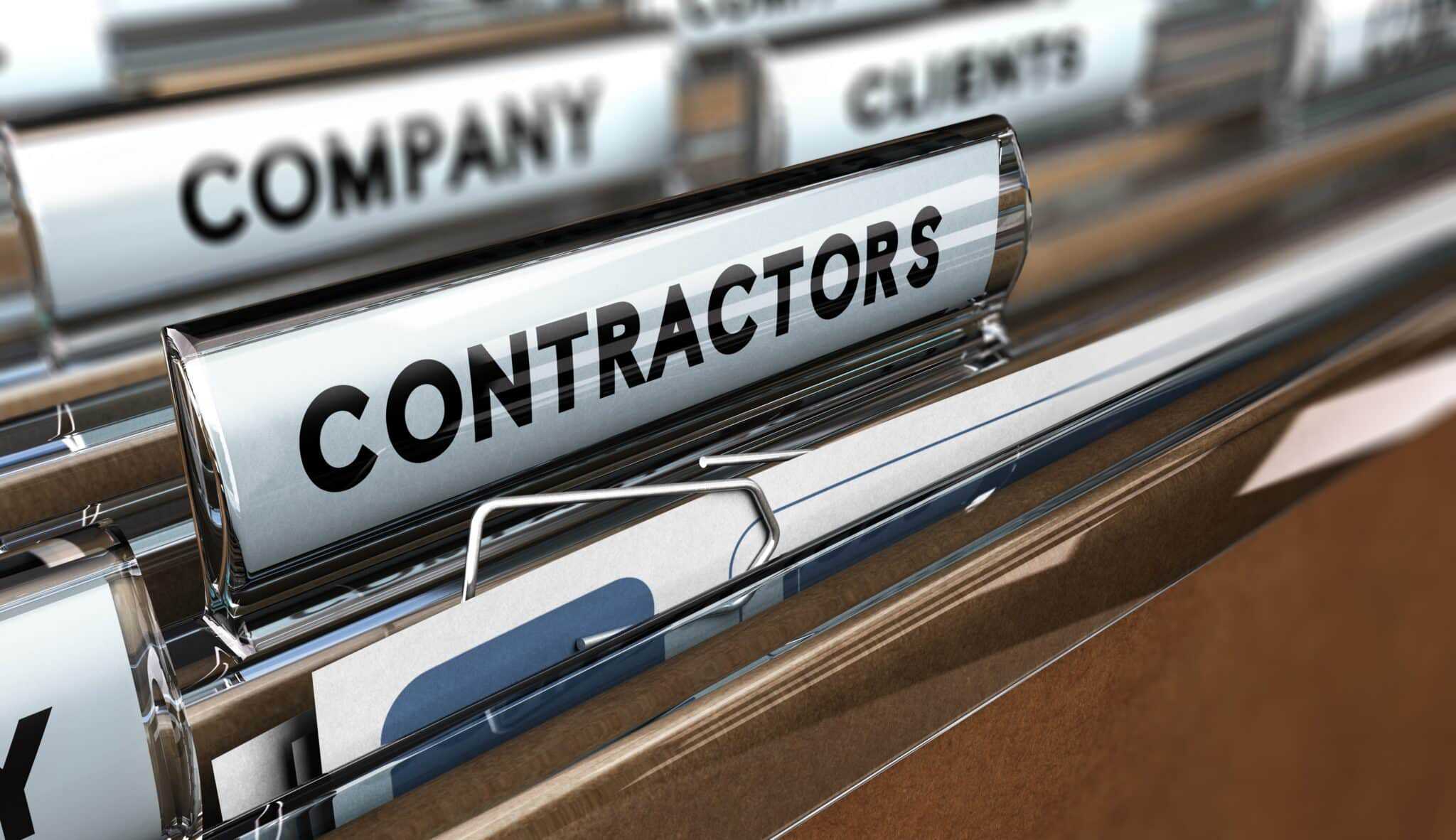 In early May, the Department of Labor (DOL) announced it was withdrawing a Trump administration final rule regarding the status of independent contractors. According to the DOL, “the Department believes that the Rule is inconsistent with the [Fair Labor Standards Act]’s text and purpose, and would have a confusing and disruptive effect on workers and businesses alike due to its departure from longstanding judicial precedent.” The Trump administration took a different view of its rule, stating that “our rule aims to simplify, clarify and harmonize principles the federal courts have espoused for decades when determining what workers are ’employees’ covered by the minimum wage and overtime pay requirements of the FLSA.”

According to Trump’s secretary of labor, Eugene Scalia, the way the proposed rule would work was: “To determine a worker’s classification, we ask whether he is economically dependent for work on the putative employer, or instead whether he’s in business for himself. To probe that difference, our proposed test focuses primarily on a worker’s control over his work, and his opportunity for profit or loss resulting from his own initiative or investment.” According to the Biden administration, the rule would have reversed longstanding court precedent by elevating these two determining factors above others when courts have long looked at many factors equally when determining who is an independent contractor and who an employee.

The U.S. Supreme Court has employed many factors when determining whether someone is an employee or an independent contractor. Among those factors are:

All of these factors (and the list is not definitive) are subsumed under the court’s “economic reality” test, which is the general test for determining employment status. As the court stated in United States v. Silk, “Probably it is quite impossible to extract from the statute a rule of thumb to define the limits of the employer-employee relationship.” The economic reality test considers all the factors at hand and thus does not provide clear guidance for employers or courts. Cases must be decided individually.

Meanwhile, the different appellate courts have applied the economic reality test differently, using different factors. For example, the Ninth Circuit called the California Supreme Court’s worker-friendly decision Dynamex Operations West, Inc. v. Superior Court, with its ABC test, a “clarification rather than a departure from established law.” The Ninth Circuit has also applied its own six-factor test. The Fifth Circuit does not consider “The extent to which the services rendered are an integral part of the principal’s business” in its considerations of the economic reality test, but it “has considered has considered the extent to which a worker’s function is integral to a business as part of its economic realities analysis.” The Second Circuit considers “[t]he amount of the alleged contractor’s investment in facilities and equipment” and “[t]he alleged contractor’s opportunities for profit and loss” as one factor. All the appellate courts agree, however, that the economic reality test is paramount.

Under the economic reality test, the “‘technical concepts’ [i.e., factors] used to label a worker as an employee or independent contractor do not drive the analysis, but rather it is the economic realities of the relationship between the worker and the employer that is determinative.” In Rutherford Food Corp. v. McComb, the Supreme Court “rejected an approach based on ‘isolated factors’ and again considered ‘the circumstances of the whole activity.'” And in Bartels v. Birmingham, the court held that “employees are those who as a matter of economic realities are dependent upon the business to which they render service.”

The Trump administration proposed a federal rule that would have elevated two factors above the others when deciding the employment status of workers. The Biden administration rescinded that rule because it went against the precedent of courts. Also, the rule may have adversely affected low-wage workers in the maintenance, construction, and agricultural fields, among others, by classifying them as independent contractors.