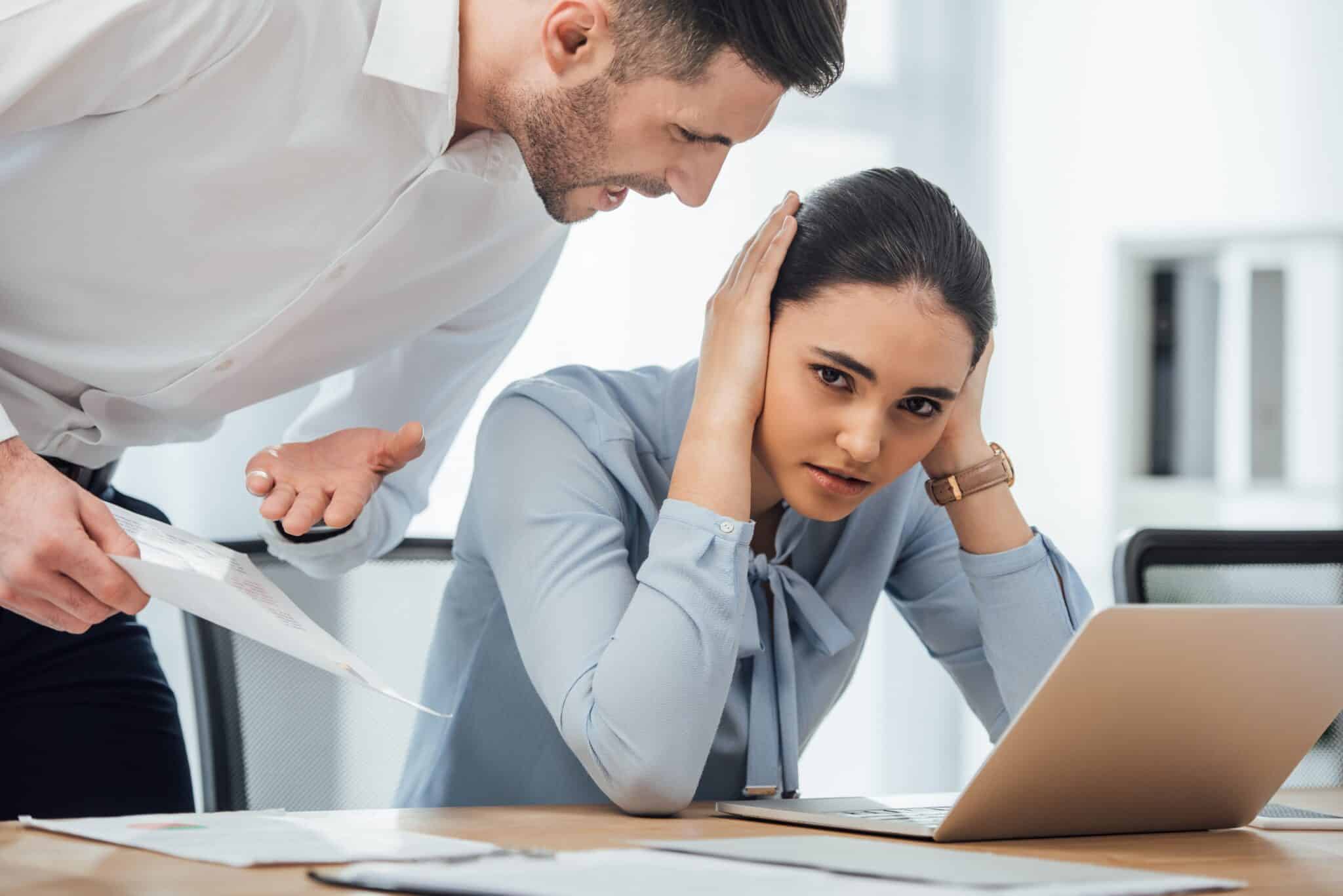 A recent case, Edgerton v. Shedd Aquarium Society, serves as an example of how a boss can set the tone regarding workplace behavior. Indeed, one recent study confirms that the behavior of bosses is mimicked by employees and that bad behavior by employees can be mimicked by managers.

The plaintiff, Susan Catherine Edgerton, alleges she was mistreated, physically injured, and unjustly fired. She leveled a Title VII complaint as well as complaints under maritime law. She was hired as the only female crewmember aboard the Coral Reef II, a research vessel operated by the defendant, the Shedd Aquarium Society. Edgerton alleges that the “Plaintiff was reprimanded for things that her male co-workers openly did without rebuke. When Plaintiff complained about the double standard, her workload increased and she was fired.” Furthermore, “the Captain ordered Plaintiff to jump from the deck to a concrete dock, the impact of which caused Plaintiff severe and likely permanent bone and nerve damage to her feet.” The captain was not alone in harassing Edgerton. “First Mate Mors called the woman who filed sex discrimination claims against Shedd a ‘fucking cunt,’ and Captain Bobick referred to her as a ‘fucking bitch.'” Another First Mate, James, “was offended by something a female college student said, and he repeatedly referred to the student as a ‘cunt’ around Plaintiff.”

Edgerton also alleges physical injury. When docking at a port in the Bahamas, the captain and first mate urged Edgerton to jump fifteen feet from the deck onto the concrete dock. They were successful in pressuring her to jump. “The impact of the jump severely injured both of Plaintiff’s feet–it broke a bone in her right foot, chipped the bone of her left heel, collapsed the arches in both feet, tore a ligament in her right ankle, and caused bone contusions and nerve damage in both heels.” She still suffers from pain in her feet. The captain and first mate ordered her to continue the tour rather than see a doctor; she had to wait three days for the tour to end before she could go to urgent care in Miami. The first mate told her she could not have been hurt too badly since she was able to walk.

In another instance, a male colleague was treated more favorably. Edgerton was given the assignment of painting the deck. The two-part paint was listed as hazardous. Edgerton wore a respirator, but the fumes were such that she suffered dizziness and a headache. When she requested a break, the captain denied it. Meanwhile a male colleague, when the captain pointed out a flaw in his painting, threw down his roller and said “‘Fuck this, man. You paint it yourself'” to the captain. The next day, the captain reprimanded Edgerton rather than her male coworker. Additionally, “[m]ultiple times a week, Captain Bobick instructed Plaintiff to perform her male co-workers’ responsibilities.”

Finally, the captain began preparing reports for Edgerton’s personnel file that were false. While she was cleaning the galley, the captain told her to go run an errand. She asked to finish cleaning before running the errand, but the captain insisted that she run it immediately. He then took pictures of the messy galley as evidence of Edgerton’s shirking her duties and placed the photos in her personnel file.

When the captain fired Edgerton, she asked for a reason. He did not provide one but instead moved toward her “in a threatening manner” and told her to leave immediately.

Not only the captain but every other crewmember harassed Edgerton, she alleges.

In a study titled “Interpersonal Deviance and Abusive Supervision,” researchers Gabi Eissa, Scott W. Lester, and Ritu Gupta report on a survey they conducted relating to the influence that toxic workplace behavior has on coworkers. According to them, “aversive subordinate workplace behaviors are likely related to abusive supervision in the workplace.” In other words, if a supervisor is abusive, coworkers are likely to be abusive too. Furthermore, “subordinate organizational citizenship behavior (OCB) is likely to play a crucial role in predicting abusive supervision.” In other words, if employees engage in sexist behavior, their supervisor likely will as well. In fact, “It is now well-documented that abusive supervision, or ‘subordinates’ perceptions of the extent to which their supervisors engage in the sustained display of hostile verbal and nonverbal behaviors, excluding physical contact’… results in subordinates engaging in workplace deviance (i.e., violation of organizational norms).”

The researchers speculate on what drives supervisors to engage in abusive behavior. Their theory: “supervisor psychological entitlement facilitates moral disengagement, which then triggers abusive supervision.” Moral disengagement allows for bad behavior: “Generally, it is evident that moral disengagement will protect individuals from cognitive dissonance and/or self-condemnation associated with unethical conduct…allowing them to easily engage in immoral behaviors without feeling remorse.” The researchers conclude:

In the context of abusive supervision, morally disengaged supervisors may rationalize abusive behavior toward subordinates as a means to retain superiority, avoid humiliation, or promote an image of toughness. Moral disengagement may also provoke supervisors to believe that it is acceptable to treat subordinates with disrespect and blame them for failures…especially if it enhances their positive self-image.

This behavior filters down to subordinates, who may well engage in similar behavior. This can lead to a situation like that Edgerton alleges she endured. It is up to supervisors and managers to set a proper example for employees and to reprimand employees who engage in harassing behavior.