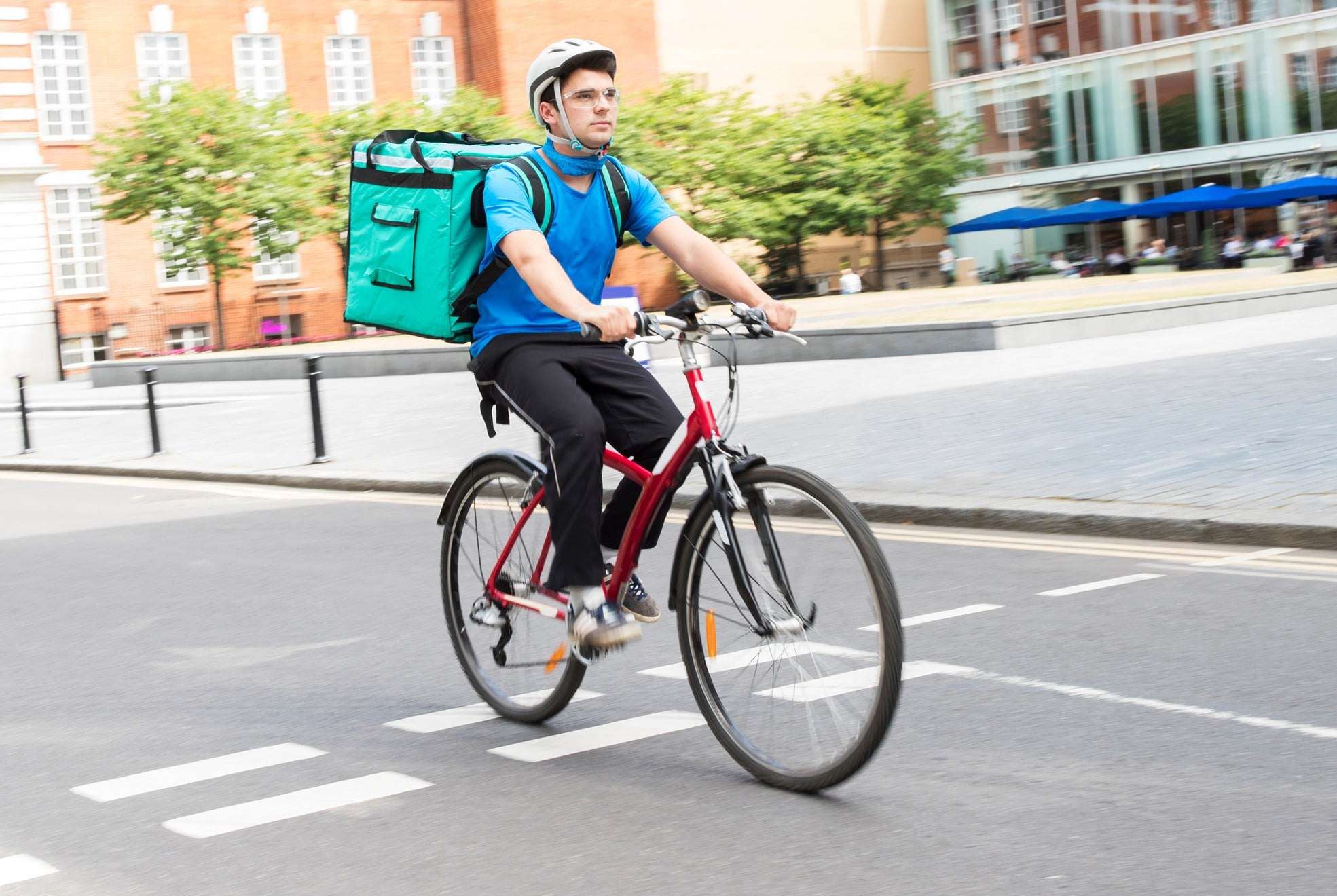 The proposed rulemaking would affect the Fair Labor Standards Act (FLSA). “[T]he Department proposes to introduce a new part to Title 29 of the Code of Federal Regulations setting forth its interpretation of the FLSA as relevant to the question whether workers are ’employees’ or are independent contractors under the Act.” The question of whether a person is an employee or a contractor would be addressed with a multifactor test. Or, as the Federal Register puts it: “The proposed regulations would also explain that the inquiry into economic dependence is conducted through application of several factors, with no one factor being dispositive, and that actual practices are entitled to greater weight than what may be contractually or theoretically possible.” The test would involve two main factors: “the nature and degree of the worker’s control over the work and the worker’s opportunity for profit or loss.” Three other factors would also be considered: “The amount of skill required for the work, the degree of permanence of the working relationship between the worker and the potential employer, [and] whether the work is part of an integrated unit of production.” Furthermore, “actual practices are entitled to greater weight than what may be contractually or theoretically possible.” This more pragmatic approach to deciding whether someone is an employee or independent contractor leans more toward the classification of people as independent contractors.

IRS and the States

The proposed rulemaking will be open for comments until October 26. After that, the new rule may take effect. Employers should therefore be aware that the rule may not take effect. In the meantime, there are other factors to consider. The Internal Revenue Service (IRS), for example, has a test for whether someone is an employee or an independent contractor. Its test has three factors:

Illinois has a test similar to California’s in which a worker is classified as an employee unless:

By this test, it would seem that gig economy workers are not independent contractors and that a class action lawsuit could be in the offing, if one or more have not already been filed.

Further, “Signs of independent contractor status include a person who:

Under these rules, it would again appear that gig workers are not independent contractors. Court rulings have sided with gig workers.

This test examines the extent of things and is thus highly fact-specific. Nevertheless, gig workers could find themselves classified as employees under the test.

Political Discrimination in the Workplace

The Importance of Employee Development During a Pandemic