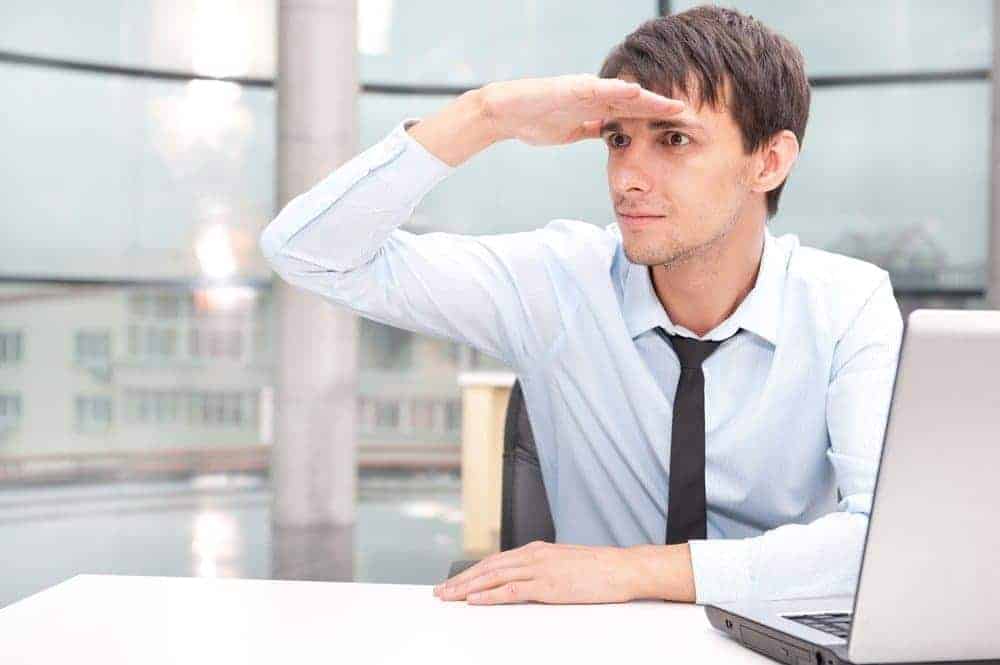 Businesses large and small must be aware of and abide by many different employment laws. However, because of the sheer number of employment laws, not to mention all the other business-related laws that demand compliance, it can be easy to overlook employment laws that are less obvious. Below I discuss four laws that are often overlooked but still have the potential to cause significant legal headaches.

Prohibiting employees from talking about wages and other terms of employment

Businesses have many reasons why they may want to limit or prohibit employees from discussing wages or other terms of employment with co-workers. However, businesses that do may be violating the National Labor Relations Act (NLRA).

Most people know the NLRA as the federal law that governs the relationship between private companies, their employees, and unions. What they miss is that it also protects employees who engage in concerted, protected activity, regardless of whether a union is involved or not.

One of the concerted, protected activities protected by the NLRA happens to be employees discussing terms and conditions of employment with co-workers. This includes co-workers discussing wages, salaries, commissions, bonuses, and any other type of compensation. It also includes discussions about any workplace policies, such as breaks rules, overtime requirements, appearance standards, discipline policies, etc. Essentially, if a topic is directly related to an employee’s compensation, job duties, or performance standards, he or she can discuss it with co-workers.

One additional thing to keep in mind is that, under the NLRA, you can violate the law simply by having a policy in place prohibiting employees from discussing their wages or other terms and conditions of employment. It does not require that you actually take disciplinary action against them. This is because the NLRA also prohibits businesses from discouraging employees from engaging in protected, concerted activity. Thus, a rule, whether written or verbal, that discourages employees from discussing working conditions with co-workers by itself is illegal. Acting on the rule constitutes a separate violation. For more information, read out blog post Something you need to know before you tell your employees not to discuss wages with co-workers

To be protected from improperly discouraging or disciplining employees when engaging in the protected activity of discussing wages with each other, businesses should remove from their handbook any policies that explicitly or implicitly prohibit the behavior. After that is done, they must make sure managers and supervisors understand that prohibiting employees from discussing terms and conditions of employment is improper. This is important because, even if you have removed all written traces of an illegal policy, all it takes is one manager or one supervisor, with the best intentions of protecting your business, to get you into trouble by verbally communicating the policy to employees.

Refusing to pay employees when they work unauthorized hours

It can be frustrating for businesses who are trying to control cost by limiting work hours to have to pay employees who work beyond their approved schedule without permission. This includes employees who work unapproved overtime. However, under the Fair Labor Standards Act and many state wage and hour laws, businesses must do just that.

The Fair Labor Standards Act requires businesses to pay employees for all hours they are suffered or permitted to work. This standard, “suffered and permitted to work,” has been interpreted to include unapproved time worked by employees. It is frustrating, but unfortunately, it is the law. Failing to pay employees for this unapproved time can lead to wage claims and intrusive administrative investigations. And remember, as the U.S. Department of Labor or similar state agency is poking around your time records, if they find anything else amiss, they will pursue those additional claims against you as well.

So what recourse do you have for employees who work unauthorized time? The answer is counseling and discipline. Although you can’t refuse to pay employees for working unapproved time, you can counsel them and discipline them for doing so. Providing notice to employees about working unauthorized time in employee handbooks and other policies related to working hours go a long way to discourage the behavior and give you a basis for taking disciplinary action when necessary. For more information, read our blog post Unapproved Hours Worked and Time and Attendance Policies

The determination of whether an individual is an employee or an independent contractor depends on many factors. Duration and permanence of employment is only one of them. Other factors that go into the analysis include:

If businesses fail to consider all the possible factors that are necessary to make temporary workers independent contractors, they may make the wrong determination and may be exposing themselves to expensive wage, tax, and other claims. For more information, read our blog post 6 Factors You Should Know before Classifying a Worker as an Independent Contractor

Historically, it has been the practice of most businesses to ask applicants about their criminal pasts on employment applications. Although this is still permissible in many states, it isn’t in others, and the number of states that prohibit it is growing.

Known as banning-the-box, many states, in an attempt to increase the employment rates of individuals with criminal pasts, have made it illegal for employers to ask prospective employees about their criminal pasts on employment applications. Some have gone even further, postponing the inquiry to even later in the hiring process. For more information, read our blog post Do you know if you should “ban the box”?

Businesses must be aware if the state where they have employees has a ban-the-box law. If so, it is time to remove any questions related to an applicant’s criminal history from job applications. Businesses must also make sure that removing the inquiry from the application is sufficient. If not, they must instruct managers and supervisors involved in the hiring process to know when the inquiry may be made. Failure to take such actions may lead to the unwanted costs of legal complaints.

Are You Required to Provide Sick Leave to Your Employees? Thanks to the Growing Mandatory Sick Leave Movement, You May