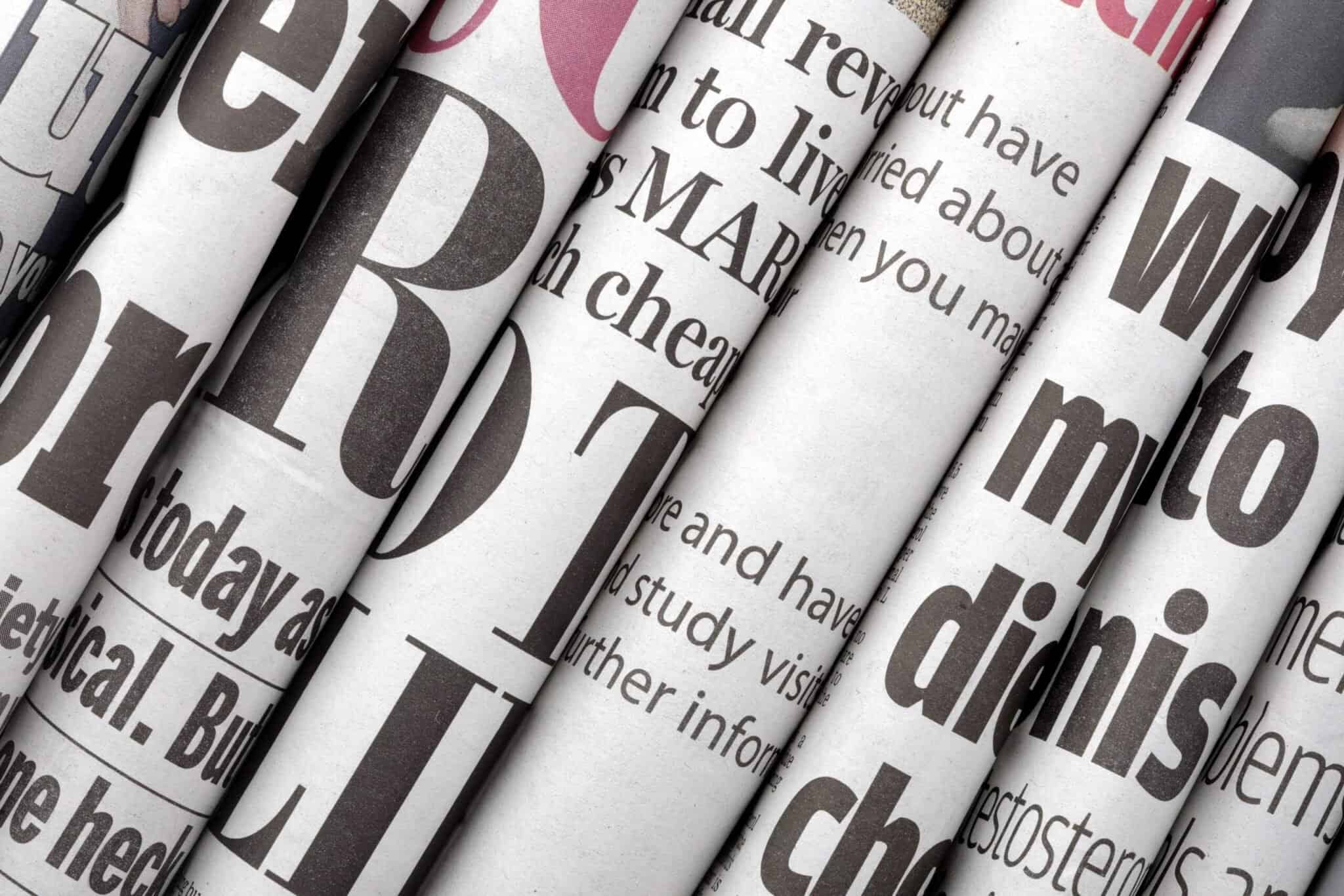 The year that’s ending saw many developments in the laws and trends affecting employers. Most notable was the change in overtime rules, which will affect thousands of employers beginning in 2020. There were many other changes as well, including minimum wages increases and a ruling on the Family Medical Leave Act (FMLA). Details appear below.

The Department of Labor (DOL) has issued a new final rule on overtime. In brief, the DOL’s final rule will be

This rule was the result of a long review process that was initiated after a court case stymied a previous rule change. A small entity compliance guide explains the new rule in greater detail. A FAQ page covers the basics.

On August 8, the DOL issued an opinion letter stating that it was acceptable for an employee to take FMLA leave to attend a meeting on a special education plan for a child. Often called Indvidualized Education Plan or IEP meetings, these meetings are conducted with parents and representatives of a child’s school to review a plan for the education of a special needs child. The letter lists “a family member’s serious health condition” as a reason to allow FMLA leave. A child’s special needs most likely now qualify as a serious health condition.

While the federal minimum wage remains unchanged at $7.25 per hour, 21 states and several cities are increasing their minimum wage in 2020. California, Connecticut, Maryland, Massachusetts, New Jersey, Wisconsin, and Washington, D.C., for example, are taking part in the movement toward a $15 per hour minimum, and several other states are also seeing a scheduled cost of living increase as well. According to a Yahoo news story Hawaii is considering going above $15 to $17 per hour. Employers should investigate the status of the minimum wage and any 2020 increase in the states in which they operate.

Minimum wage increases notwithstanding, the Bureau of Labor Statistics (BLS) reports that 2019 saw only a modest increase in wages overall. According to the BLS, “Real average hourly earnings for all employees on private nonfarm payrolls increased 1.1 percent from November 2018 to November 2019.” The BLS also reports that the unemployment rate also held steady, for example that it was “little changed at 3.5 percent” in November 2019. ADP has a similar report of modest gains in employment in November.

Many of the jobs gained in 2019 were so-called gig economy jobs, such as driving for Uber or working for Task Rabbit. Forbes reports that gig economy work is expanding most rapidly in developing nations, which results in a serious challenge for those workers in developed nations whose work can be performed remotely. Moreover, the gig economy is expanding to include many industries, and “40% of companies expect that gig workers will become an increasing part of their workforce.” The gig model grew in 2019 and will keep growing in 2020, so workers and employers will need to adjust.

While not all gig economy jobs are low paying, the Brookings Institute reports that low-wage jobs make up a substantial part of the workforce. The institute has found that “53 million Americans between the ages of 18 to 64—accounting for 44% of all workers—qualify as ‘low-wage.'” This trend of 2019 can be expected to continue in 2020 as more workers find themselves competing for fewer “good” jobs offering pay above the minimum and health benefits.

California continued to stand out among states in passing laws in 2019 that affect employers. The California Chamber of Commerce has published a multipage summary of these laws. These include an expansion of paid family leave for employees engaged in activities related to the “covered active duty status of their spouse, registered domestic partner, child or parent who is a member of the US Armed Forces.” “[Q]ualifying exigencies” will include “such things as official military ceremonies; briefings; changes to child care/financial/legal arrangements as a result of military service; counseling; or spending time with the covered service member during rest and recuperation leave.” Another law expands provisions for lactation accommodation, while a third clarifies a previous law regarding what an employer may consider regarding a potential hire’s previous convictions. Another law covers what an employer may ask about previous salary.

These are just some of the laws passed in California; employers in the state should research the rest to make sure of what affects them.

Illinois is another state that saw many laws passed that affect employers. One example is a law concerning cannabis, which the National Law Review describes as providing “clarity for employers regarding their employment policies.” Cannabis is legal in Illinois. Another law affects confidentiality agreements in employment contracts.

Illinois also passed several amendments to its Illinois Human Rights Act that concern employers. This includes expansion of liability for harassment to include perceived membership in a protected class and employer liability to nonemployees. Annual harassment training will also be required, and bar and restaurant employers will “will be required to distribute a written sexual harassment policy in both English and Spanish to employees.”

These are just some of the laws passed in Illinois; affected employers should learn of all of them.

As 2019 comes to a close, employers should be aware of what new laws will affect them in 2020. These include minimum wage increases in numerous states, a change in federal overtime rules, and expansion of leave laws.

Diversity and Compliance in the Workplace