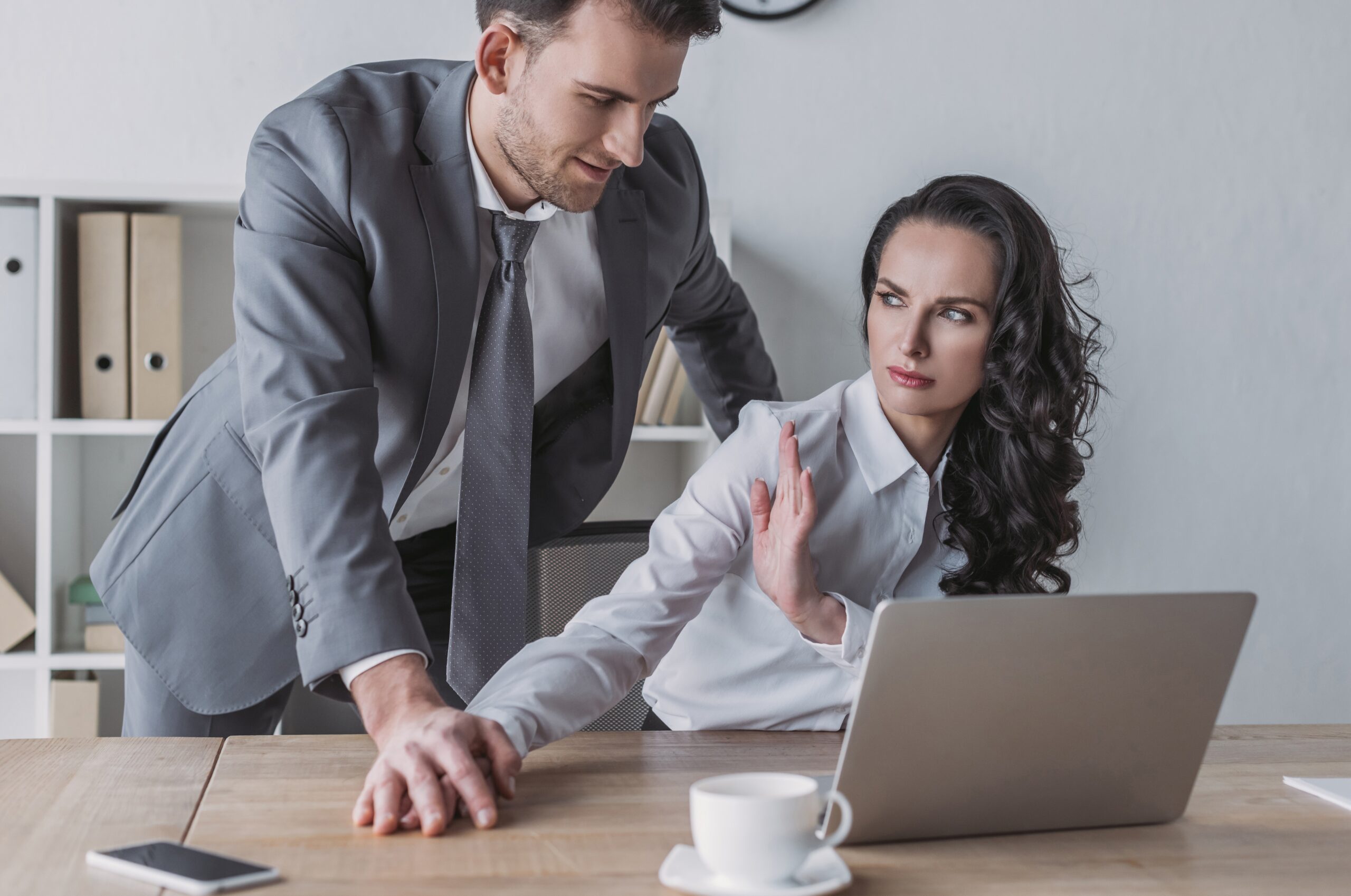 Employers need to be aware that sexual harassment in the workplace will not be tolerated. The Equal Employment Opportunity Commission (EEOC) actively pursues complaints filed by aggrieved employees and takes cases to court should its voluntary conciliation process fail. The four cases the commission recently undertook highlight sexual harassment of employees by their superiors.

In EEOC v. Konos, Inc., the court for the western district of Michigan issued a settlement in which Konos, an egg producer for over seventy years with hundreds of employees working in western Michigan, agreed to pay $175,000 in damages as well as attorney’s fees. In addition, the company agreed to a three-year consent decree. The EEOC alleged that Konos subjected a worker to sexual harassment and retaliation in violation of Title VII of the Civil Rights Act of 1964. Specifically, the EEOC alleged that a male supervisor harassed a female egg inspector. Not long after the egg inspector started work at a Konos plant, a supervisor began sending her texts asking for an intimate relationship. The inspector rejected the supervisor’s advances. Nevertheless, he sexually assaulted her three times. The worker reported the supervisor to the police, obtaining a protection order. He pleaded no contest to criminal sexual misconduct.

In response, the suit alleges, Konos sent the worker home, not to return to work again. This constituted retaliation. According to a press release, Nedra Campbell, trial attorney for the EEOC, said “Konos should be commended for agreeing to compensate this employee and to take steps to ensure that employees are protected from a sexually hostile work environment in the future.” In addition to the monetary award, the settlement includes a three-year consent decree in which Konos agrees to undergo training on sexual harassment and make compliance-related reporting to the EEOC.

In EEOC v. Chipotle Mexican Grill, the U.S. District Court for the middle district of Alabama heard a case in which the EEOC alleged sexual harassment of a female employee by a male manager. According to a press release, the suit alleges that beginning as early as October 2019, “a male restaurant manager at the Prattville, Alabama Chipotle sexually harassed [an] employee daily through unwanted sexual advances, sexual comments and sexually offensive conduct, including sexual contact. Despite receiving complaints, Chipotle failed to investigate the complaints or take any steps to stop the sexual harassment.”

In the past five years alone, this is at least the fourth sexual harassment lawsuit EEOC has filed against a Chipotle facility. It is high time that Chipotle begin taking proactive measures to address this ongoing and pervasive sexual harassment at its facilities. All employees deserve a workplace that is free of sex-based harassment and discrimination. Sexual harassment by managers is especially alarming because of their authority over subordinates.

All too often, workers in the restaurant industry feel they have to endure sexual harassment due to decentralized management and the perception that on-site managers have absolute say over the work environment. However, employees and managers would be well advised to know that federal law requires employers to protect their workers from a sexually hostile work environment and that the EEOC will hold them [accountable] when they fail to do so.

The alleged conduct at the Chipotle in Prattville violates Title VII, which outlaws discrimination against employees based on sex. Harassment constitutes a hostile work environment, which amounts to discrimination. Managers break the law when they make unwanted sexual advances, make sexual remarks, or engage in sexual touching.

In EEOC v. Eden Foods, the EEOC alleges that the organic foods company headquartered in Clinton, Michigan, violated Title VII by subjecting female employees to repeated sexual harassment. Specifically, Eden’s owner and president touched multiple female employees inappropriately. According to an EEOC investigation, the company’s owner touched the backs, shoulders, and legs of female employees, kissed them, and touched at least one employee on the buttocks.

The EEOC filed suit in U.S. District Court for the eastern district of Michigan after first attempting to reach a prelitigation settlement through its conciliation process. According to the press release, “The EEOC is seeking compensation for the female employees and an injunction prohibiting the company from engaging in similar conduct in the future.”

The EEOC alleges in its suit against Tres Hijas Berry Farm that the farm repeatedly ignored complaints from female and male employees of sexual harassment and retaliation from supervisors.

Maverick Construction Receives 36% Reduction in I-9 Penalties from OCAHO