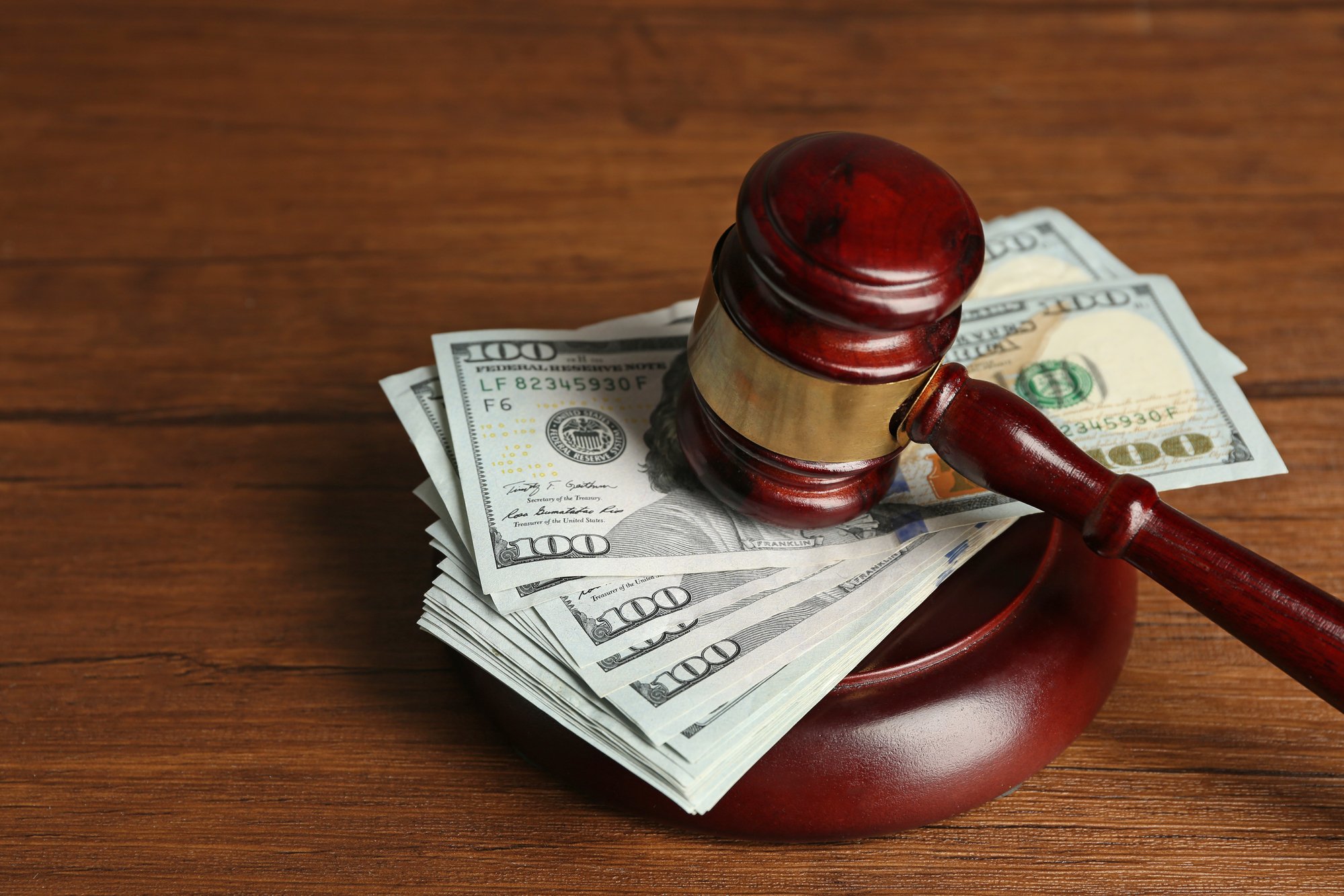 On July 16, 2018, Immigration and Customs Enforcement (ICE) served a Notice of Inspection (NOI)/subpoena on Maverick Construction. Thereafter, ICE issued a Notice of Intent to Fine (NIF) and a Complaint on charging the company with one count for failure to prepare and/or present Forms I-9 for 136 employees. Based on a 100% failure rate on the Form I-9s, the Complaint sought $2,045 per violation or a total of $286,356. In an earlier decision, OCAHO found Maverick Construction was liable for the 136 violations. Maverick Construction, 15 OCAHO no. 1405 (Dec. 16, 2021). See https://discuss.ilw.com/blogs/bbuchanan/415886-ocaho-issues-several-i-9-penalty-decisions-in-december-2021.

At OCAHO, Maverick Construction sought a reduction in penalties for the following reasons: 1) it’s a small business, which is a 5% mitigating factor, 2) ICE’s inability to prove the unauthorized status of 84 employees, and 3) based on the disproportionality of the fine to the size of the employer, as well as economic hardship/inability to pay the penalty.

The 2019 financial information indicated that Respondent’s employees and business had fluctuated to the point where it might have qualified as a small business, but the more recent financial information demonstrates that in terms of employees, the business would not be considered small…. [T]he net income still falls within the SBA standards for small. The business is a corporation but has not been in business for a lengthy period of time. This is a close case, but given the current number of employees, and a sizable revenue level, the Court will not mitigate based upon the size of the business.

Although ICE alleged 84 employees were unauthorized workers, OCAHO declined to accept its testimony. OCAHO stated “OCAHO ALJs have found the evidentiary proof to be sufficient for Complainant to  meet its burden of proof on employee’s employment authorization status when Complainant submitted both a declaration as well as the search results or an auditor’s declaration where the declarant described the database searches he or she conducted with specificity.” However, in this case, OCAHO found:

Complainant relied solely on its auditor’s declaration, who was in turn citing to another auditor’s findings. Those findings were not provided, nor was any information included regarding the search, how it was performed, and how reliable the findings are…. In this case, the search was conducted by the SSA OIG, not the affiant. The affidavit is lacking in any detail as to how it was conducted, and provides no indication of how the DHS auditor is competent to testify to the truth of the SSA OIG’s search. Therefore, it is insufficient, standing alone, to meet the government’s burden.

Maverick Construction argued it has demonstrated a substantial reduction in operations during the COVID-19 pandemic/recession and revenues – $10.4 million in 2018, $8.08 million in 2019 and projected less for 2020. The net income for 2019 was $70,000. Further, without Paycheck Protection Program (PPP) loans, it would not have survived.  Absent a reduction in the penalty, the company stated it is at risk of closure. Thus, OCAHO found:

[I]t appears a high proposed penalty will further contribute to the company’s income losses, and that Respondent was able to continue to operate solely because of the Paycheck Protection Program. The Profit & Loss Statement confirm that much of the firm’s revenues go to meet payroll expenses. The Company demonstrated that it operates within a very thin margin, and accordingly a large penalty would likely cause Respondent to have difficulty meeting its obligations, resulting in significant harm to the business. The Court will mitigate the fine based on the most recent evidence submitted by Respondent.

If you want to know more information on I-9 compliance, I recommend you read The I-9 and E-Verify Handbook, a book I co-authored with Greg Siskind, and available at http://www.amazon.com/dp/0997083379.