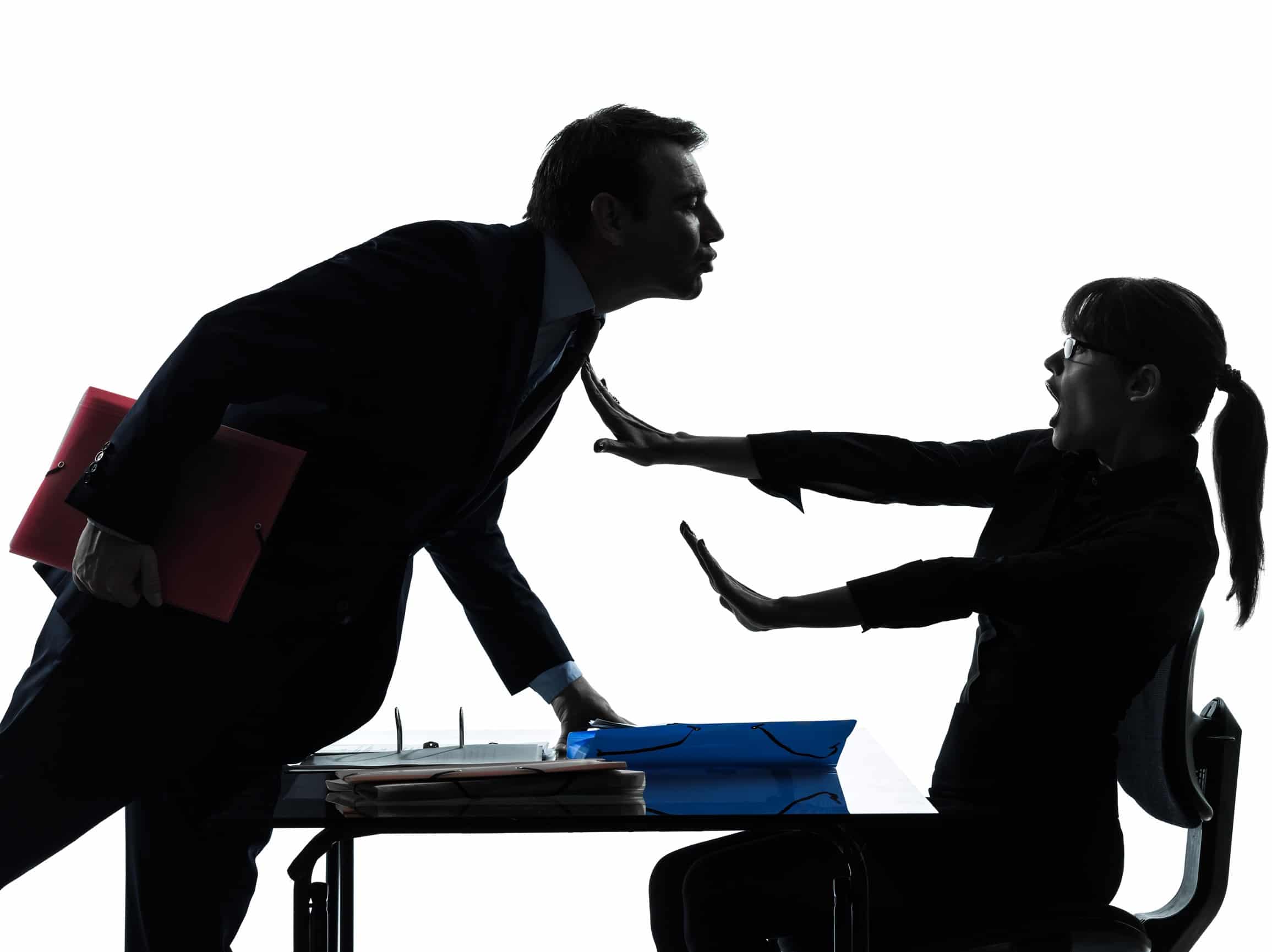 Carrabba’s Italian Grill, LLC, and OS Restaurants Services, LLC, were sued in the U.S. District Court for the Middle District of Florida, Tampa Division, by the Equal Employment Opportunity Commission (EEOC) after its conciliation process failed. In December 2021, the businesses settled with the EEOC, agreeing to pay $690,000 and institute sexual harassment training throughout their restaurants under a two-and-a-half-year consent decree.

The suit alleges that a former managing partner of a Brandon, Florida, Carrabba’s sexually harassed female staff. This alleged harassment violated federal law, specifically Title VII of the Civil Rights Act of 1964 (Title VII), which prohibits discrimination based on sex. The federal court has approved the consent decree resolving the EEOC’s lawsuit. In addition to the monetary relief, which will be distributed among female employee victims, the restaurants will instigate a new sexual harassment policy and new sexual harassment investigation procedures across the United States and will train certain HR and management officials on sexual harassment.

“This case makes clear that sexual harassment remains a serious problem,” said EEOC Chair Charlotte A. Burrows. “It’s critical that employers have effective policies and programs to prevent workplace harassment. The EEOC remains committed to helping employers understand and meet their legal responsibilities, but will continue to file impactful lawsuits when necessary to protect the rights of workers.”

“We commend Carrabba’s for working collaboratively with the EEOC to resolve this lawsuit,” said EEOC Regional Attorney Robert Weisberg. “The company’s willingness to address the EEOC’s concerns and its agreement to implement measures to ensure that any sexual harassment complaints are properly addressed will benefit its thousands of workers across the country.”

What Is Sexual Harassment

According to the EEOC, “Harassment can include ‘sexual harassment’ or unwelcome sexual advances, requests for sexual favors, and other verbal or physical harassment of a sexual nature.” Furthermore

Although the law doesn’t prohibit simple teasing, offhand comments, or isolated incidents that are not very serious, harassment is illegal when it is so frequent or severe that it creates a hostile or offensive work environment or when it results in an adverse employment decision (such as the victim being fired or demoted).

What’s more, “Harassment does not have to be of a sexual nature, however, and can include offensive remarks about a person’s sex. For example, it is illegal to harass a woman by making offensive comments about women in general.” Harassers can be men or women, and victims can be men or women. “The harasser can be the victim’s supervisor, a supervisor in another area, a co-worker, or someone who is not an employee of the employer, such as a client or customer.”

Sexual harassment is a violation of Title VII,

Sexual Harassment in the Restaurant Industry

Unfortunately, sexual harassment is highly prevalent throughout the industry–affecting mainly women restaurant workers, but impacts men as well. Some strongly believe that the entire system of allowing employers to pay a sub-minimum wage to tipped workers and forcing them to depend on customer tips creates an environment where workers–particularly women–are sexually discriminated against and harassed by customers and management, alike–even sometimes by fellow workers.

Carrabba’s has to pay $690,000 to victims and for sexual harassment training because of the actions of one manager. Employers should make sure that managers and employees know that sexual harassment will not be tolerated in the workplace.

Is Your Job Hurting Your Mental Health?