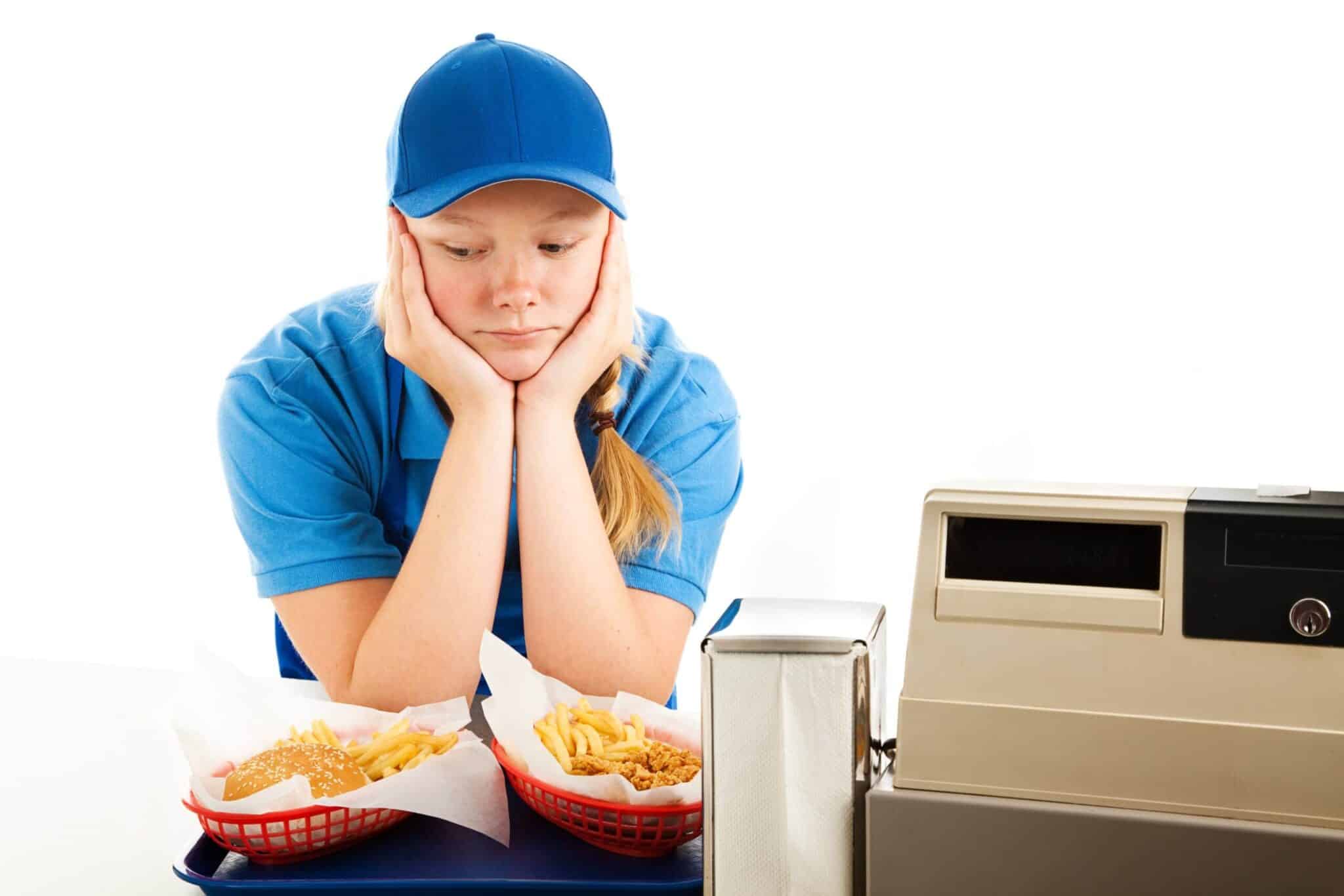 Recently, McDonald’s announced a new training initiative in support of a “professional, safe and respectful workplace.” The training will address workplace violence; the prevention of harassment, discrimination, and retaliation; understanding unconscious bias; and antibullying, as well as bystander scenarios. In advancing this training, this major employer is not only addressing requirements already in effect in several states but also promulgating training beyond what is required nationally.

The announcement from the fast-food giant follows in the wake of “25 new sexual harassment charges and lawsuits” brought against it by a coalition of public interest nonprofits and a law firm. This is according to a press release issued by the National Women’s Law Center (NWLC). The center has released a report on sexual harassment in the workplace that uses data compiled from the Equal Employment Opportunity Commission (EEOC). The report found that “[i]ndustries with the highest numbers of sexual harassment charges filed by women include accommodation and food services.” In the accommodation and food services industry, the data show that between 2012 and 2016, the number of sexual harassment charges per 100,000 women workers filed with the EEOC were 1.3 for Asians, 10.7 for blacks, 3 for Latinas, 4.2 for white non-Hispanic, and 4.6 total. This may be viewed positively, given the relatively low number of filings per 100,000. However, the report also notes that “overwhelming majority of those who experience sexual harassment never file a formal legal complaint.” In short, the 4.6 out of 100,000 is likely the tip of an iceberg.

For example, a survey conducted by Hart Research Associates found that “Forty percent of women in the fast-food industry report facing sexual harassment on the job,” and that “Previous survey research suggests this rate is substantially higher than in workplaces overall.” The NWLC report also supports this conclusion, with 13.8 percent of the sexual harassment charges that EEOC receives coming from the accommodation and food services industry, with retail in second place at 12.7 percent. The NWLC report also offers this story as an example of one fast-food employee’s experience:

Jennifer works at a fast food restaurant. A cook at her job regularly tried to kiss and grope her. She asked him to stop, but the cook kept texting her inappropriate messages, asking her to send him pictures while he was in the shower. When Jennifer reported the sexual harassment to her employer, she was told to “shut up and to drop it.” The owner then called her a liar, and told her to stop talking about the harassment, because the “restaurant is how he feeds his family.” The owner then cut her hours and hired a different woman to replace her.

As a way of addressing this problem, the NWLC report offers employers some recommendations. These include “creating and maintaining a strong organizational culture of respect and dignity” and “implementing effective, relevant, interactive training that educates employees and making sure they understand what behaviors are and are not acceptable for the workplace.” Two final recommendations are “ensuring employees know how to report through channels they trust; and consistently holding people accountable for failing to meet those standards.” The training program that McDonald’s plans to implement will presumably address these recommendations.

Elements of this list adhere to the suggestions of the NWLC report as well. Item three on California’s basic list implies an interactive program with examples, and items five and six offer a means of reporting. For additional guidance, this blog post offers a longer and more detailed list of California’s requirements than the one above. Even more thorough is the DFEH, which offers a four-page FAQ sheet with more detailed information. California’s DFEH also offers a pamphlet.

California is not the only state to require training. Connecticut also spells out in its law the elements of sexual harassment training, including its definition under federal and state law, a discussion of the “types of conduct that may constitute sexual harassment” (as in item three in California’s basic list above), a description of the legal remedies available to employees, a description of the penalties faced by harassers, and a discussion of strategies to prevent harassment. Delaware’s information sheet follows a similar pattern. The sheet defines sexual harassment and then offers some examples. It also mentions that retaliation is prohibited and provides a means to report harassment to state authorities. In Illinois, training requirements follow a similar pattern. In the state, sexual harassment training programs must include:

One element of New York’s law is like those of the other states: a requirement for interactive training. That is, employees must respond to questions and/or prompts during training. New York also offers a five-page model training guide that can be of great help to anyone planning a training program. Those who like online courses may want to try New York City’s program, which is available in several languages. The city has its own sexual harassment training law. Finally, the EEOC has tips for small businesses on how to train on sexual harassment.

McDonald’s announcement covers more than sexual harassment, however. The corporation’s new training program will also include workplace violence and bullying. As the press release states, the new training program will be interactive and “in-person” (as well as “computer-based”) and thus will address an item common to the programs of the states listed above. Here are the elements that the McDonald’s program plans to address:

In addressing what reports indicate is a serious problem in the fast-food industry, McDonald’s is placing itself ahead of other businesses that have yet to implement a sexual harassment training program that goes beyond the requirements of state and local laws. As a review of those laws makes clear, the most basic elements of sexual harassment training include definitions, examples that are covered interactively, and how to recognize and report harassment. Additional elements may be necessary depending on applicable laws and the employer’s intent on addressing harassment alone or as part of a larger campaign against workplace bullying and violence.

Seven Ways to Make Your Meetings Awesome and Effective

Four Benefits of Having a Cross-Training Program