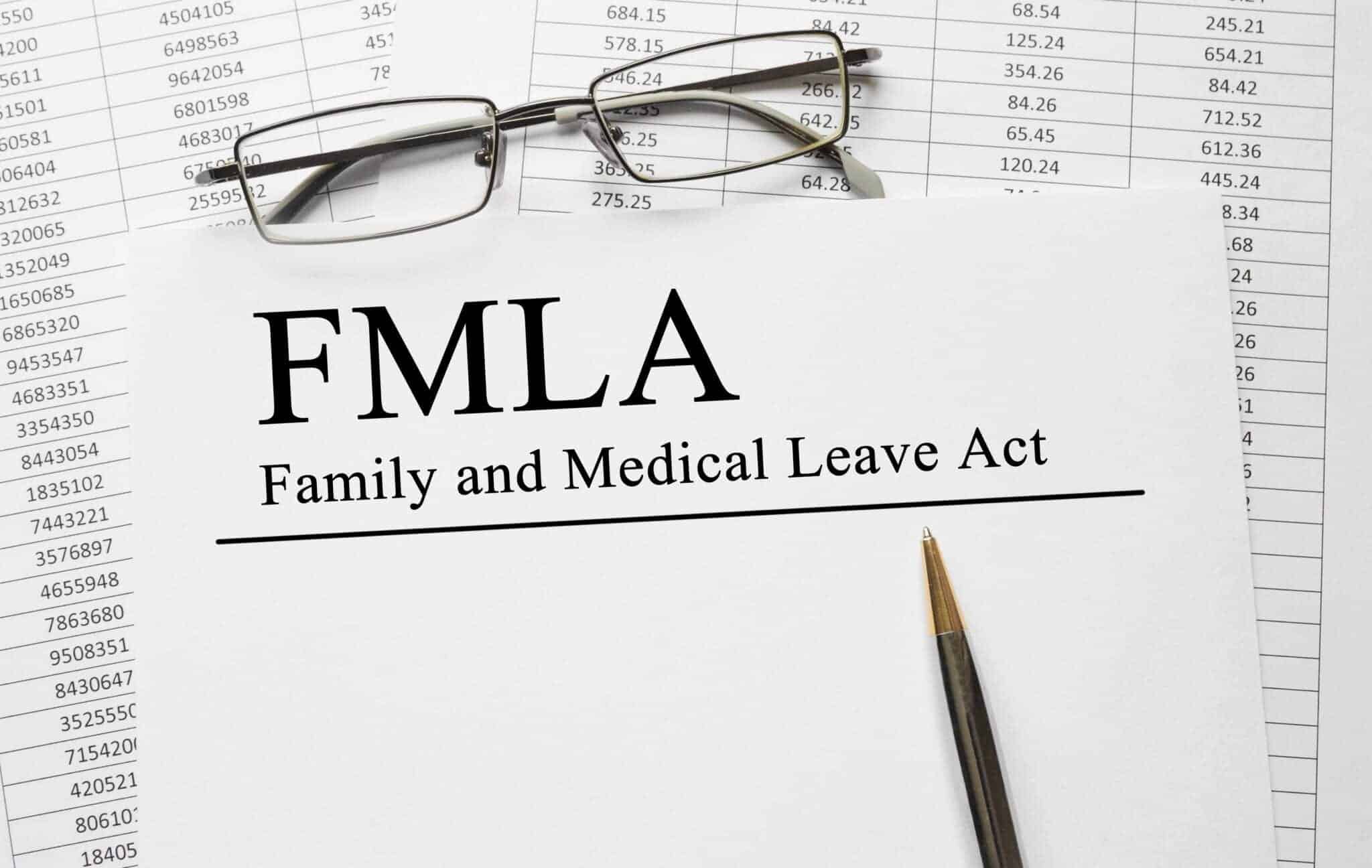 In a recent non-precedential decision, the Third Circuit Court of Appeals, which covers Pennsylvania, New Jersey, and Delaware, partially overruled the trial court, allowing for the trial court to reconsider, consistent with the Third Circuit’s holding, the issue of whether withholding the pay of an employee who takes leave under the Family and Medical Leave Act (FMLA) amounts to retaliation.

The case concerned Manuel Pontes, a professor, and Rowan University, his employer. “In the fall of 2017, Dr. Pontes travelled to India to provide emergency assistance to his ninety-year-old mother.” He made arrangements for his classes to be covered and did not file for FMLA leave. The university eventually approved his absence. “On or around March 11, 2018, Dr. Pontes’s mother again required assistance, requiring Dr. Pontes to return to India.” Pontes intended to be in India only during spring break, but his mother fell twice, requiring him to stay longer. “Dr. Pontes informed the University that he needed to apply for FMLA leave and would continue teaching remotely until a replacement could be located.” The university soon replied. “On April 24, 2018, Dr. Pontes’s supervisor informed him that the University was going to suspend him without pay for one week due to his absences.” Pontes objected to this, and the university “changed course,” rescinding the suspension but announcing its intention to de-tenure Pontes and dismiss him for his absence.

After Pontes’s lawyer contacted the university, it again changed course and announced a three-week suspension. Pontes would be suspended from “December 29, 2018 through January 18, 2019.” Furthermore, “Dr. Pontes inferred from the University’s communication that it was reversing the decision to initiate de-tenure proceedings. Dr. Pontes alleges that his ‘pay for January 2019 was substantially reduced.'” In November 2018, Pontes brought suit. After a change of venue, the trial court upheld the university’s motion to dismiss. Pontes appealed in September 2019. The “District Court then found that Dr. Pontes lacked…standing to assert his FMLA claims because his ‘redressable injuries ha[d] already been cured through the University’s corrective action.'” The district court examined Pontes’s attendance and payroll paperwork, which the university had provided, and concluded that the university had made up its harm to Pontes. The Third Circuit ruled it had the power to “review over a district court’s decision to grant a motion to dismiss.” The Third Circuit disagreed with the district court’s rationale for ruling to dismiss, noting that “The District Court accepted the University’s framing of the motion and considered the challenge to Dr. Pontes’s standing under Rule 12(b)(6). We disagree with that approach and conclude that the University’s challenge to Dr. Pontes’s standing should have been considered under Rule 12(b)(1).” This is because under a prior Third Circuit case, “‘A motion to dismiss for want of standing is…properly brought pursuant to Rule 12(b)(1).'”

After that distinction, which will require the university to amend its filing when the case returns to the trial court, the Third Circuit moved on to the distinction between a factual or facial attack against the plaintiff’s standing. Citing a prior case, the Third Circuit observed that “‘A facial attack, as the adjective indicates, is an argument that considers a claim on its face and asserts that it is insufficient to invoke the subject matter jurisdiction of the court,’ while a factual attack ‘is an argument that there is no subject matter jurisdiction because the facts of the case…do not support the asserted jurisdiction.'” The Third Circuit concluded that the university mounted a facial attack on Pontes’s standing to assert his claims.

In examining the facial attack on Pontes’s claims, the Third Circuit considered his standing to assert his claims. The facial attack on his standing to assert his claims rests on Article III of the Constitution is decided by examining three factors. “Article III standing ‘consists of three elements[:] [t]he plaintiff must have (1) suffered an injury in fact, (2) that is fairly traceable to the challenged conduct of the defendant, and (3) that is likely to be redressed by a favorable judicial decision.'” After considering these factors, the Third Circuit concluded that “Dr. Pontes does not have standing to bring his FMLA interference claim because he has not asserted a sufficient injury in fact to support the claim.” The university granted his FMLA requests. The Third Circuit thus upheld the trial court’s decision on Pontes’s FMLA violation claim.

On the other hand, “Dr. Pontes has standing to bring his FMLA retaliation claim and his substantive due process claim.” By withholding his pay, the university arguably retaliated against Pontes for making an FMLA claim. “Similarly, in support of his due process claim, Dr. Pontes alleged that the reduction in pay was a ‘deprivation of his property rights.'” When the case returns to the trial court, it will be required to examine Pontes’s retaliation claim and due process claim. “The withholding of an employee’s pay as punishment for invoking his or her rights under the FMLA is an actual, concrete, and particularized injury.” The Code of Federal Regulations prohibits “an employer from discriminating or retaliating against an employee or prospective employee for having exercised or attempted to exercise FMLA rights.”

In further guidance to the trial court, the Third Circuit opined that “The District Court correctly found that (1) under the FMLA, Dr. Pontes is not entitled to punitive damages or damages for pain and suffering or emotional distress, and (2) a favorable judgment was a prerequisite for an award of attorneys’ fees.” However,

Employers should be aware that taking any action that may be construed as “discriminating or retaliating” against an employee who makes an FMLA claim can be considered a violation of the law. Suspending an employee’s pay is one example. It is best to communicate when an FMLA leave starts and stops and to take no measures that can be considered retaliatory.

Advance Your Business by Hiring a Veteran