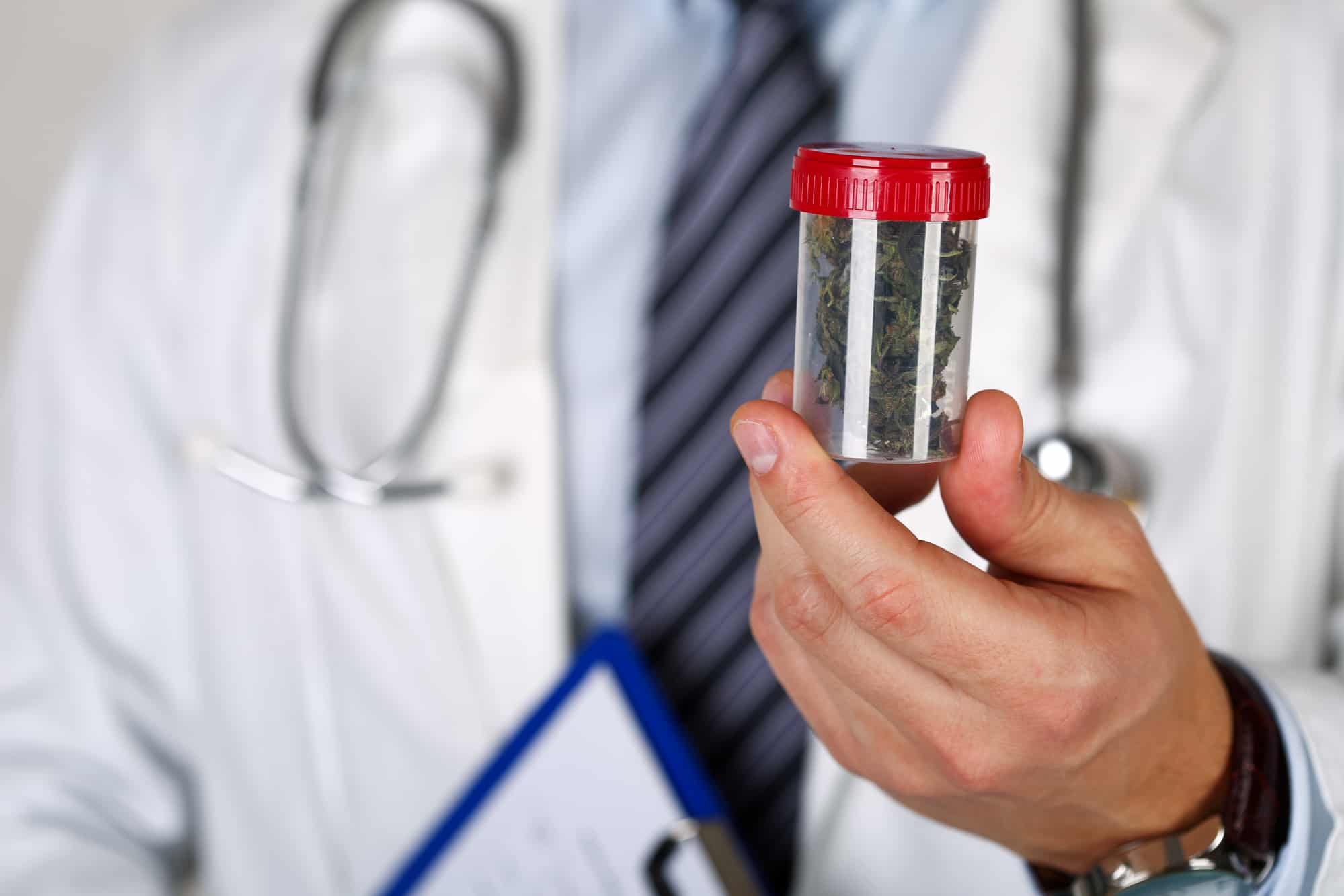 What is Reasonable Accommodation in the Workplace

Under Title I of the Americans with Disabilities Act (ADA) and as enforced by the Equal Employment Opportunity Commission (EEOC), a reasonable accommodation is an adjustment to a job, workplace, or process that enables someone with a disability that limits their major life activities to have an equal opportunity not only to get a job but also to perform their job as effectively as someone without a disability. The ADA requires reasonable accommodations according to three (3) main criteria:

What are some examples of reasonable accommodation?

Employers cannot discriminate or engage in retaliation against job applicants or employees in the opportunities for advancement they provide based on reasonable accommodation requests.

When an employee makes such a request, the employer must clarify their needs where necessary to ensure that the accommodation they provide will be effective. This can include:

How Do Marijuana Laws Affect the Workplace?

United States federal law, including the federal Controlled Substances Act, and also state law in many cases, does not affirm the right to use medical marijuana at work against company policy as marijuana for any use is an illegal substance. In those situations, marijuana use, including when qualified individuals have marijuana cards, is still considered illegal drug use.

Some states, however, such as Pennsylvania and West Virginia, only allow employers to discipline people for marijuana for medicinal use if it results in their performance at work dropping below the accepted standard for their role.

The federal Americans with Disabilities Act and Rehabilitation Act both exclude people illegally using drugs from coverage. Although several jurisdictions have legalized medical or recreational marijuana use, none require employers to permit the use of marijuana, including medical use, at work or on work time. Most also allow employers to take disciplinary action against someone who is impaired by marijuana at work, even if it was used legally while off-duty. In determining if an employee is impaired due to marijuana, employers are usually permitted to have an employee who appears to be impaired take and show a positive drug test.

However, this is not as clear as it sounds. Cannabis terpenes effects are very varied, and not all of them produce an intoxicating effect. As a result, people using medical marijuana products that do not result in any impairment may be able to claim disability discrimination if they are punished for doing so. This is a complex legal area, so it is wise to talk to an experienced law attorney before taking action.

What Legal Protections Exist for Employees who Use Medical Marijuana?

There are limits to these accommodations where they interact with federal law. Employers that receive federal grants, contracts, subsidies, or benefits, are required to prohibit the use and distribution of controlled substances like marijuana at work.

In many states, this situation is progressing in a positive direction for medical marijuana users. For example, Arizona recently struck down a statute prohibiting marijuana possession on college campuses, as it conflicted with state medical marijuana law. Protections against discrimination are unlikely to require employers to permit marijuana use in safety-sensitive roles or where drug testing is required to maintain federal commitments, for example, where employers are required to drug test certain categories of employees such as vehicle drivers, dangerous machine operators, and medical professionals.

Worker Refusing to Return from Home Sues for Disability Discrimination