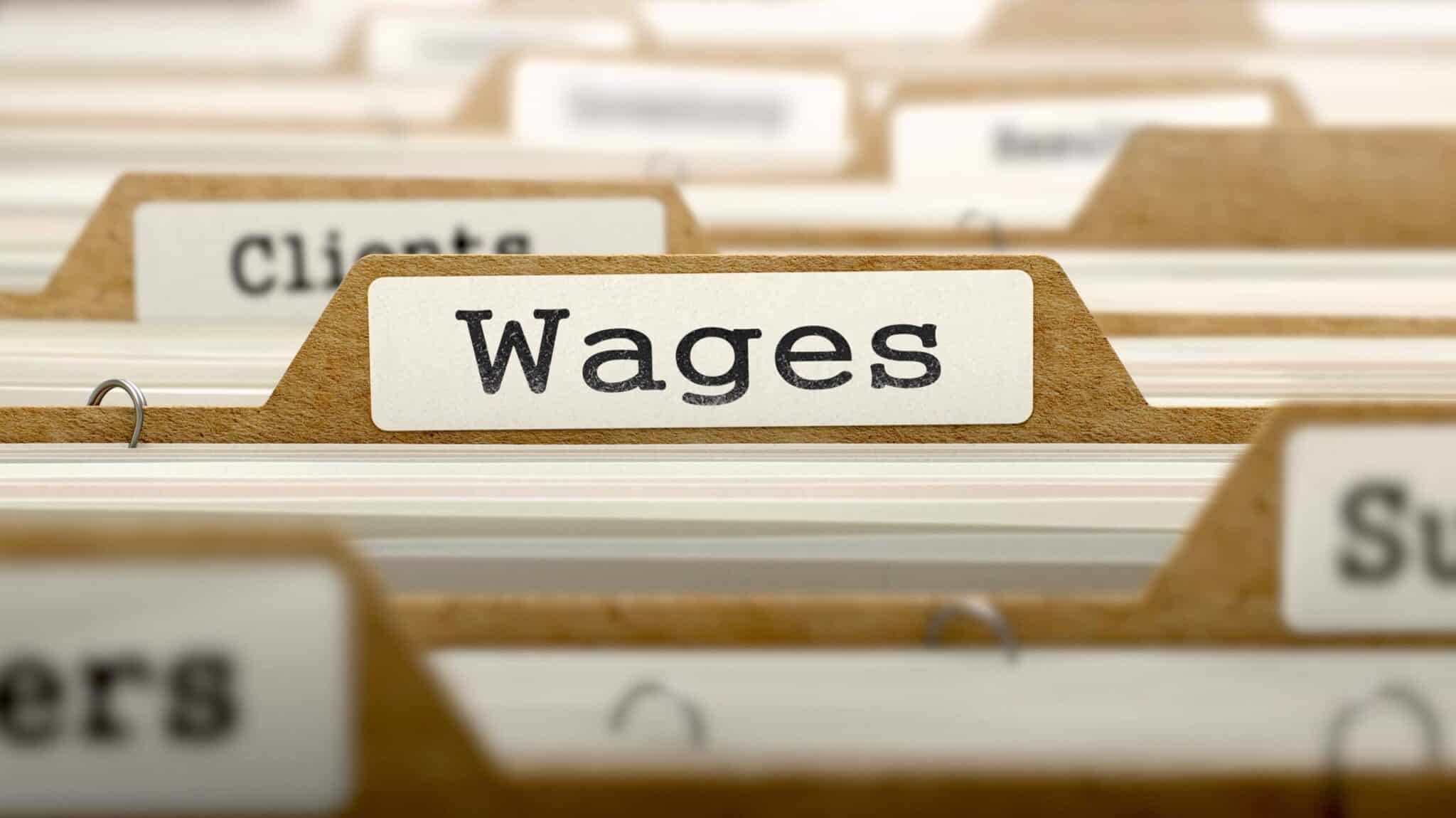 Wage theft occurs when an employer does not pay the all the wages to which an employee is entitled. Some common forms of wage theft are unpaid overtime, denial of meal or rest breaks, withholding tips or underpaying the minimum hourly rate for tipped workers, making illegal deductions from paychecks, misclassification of employees as independent contractors or as exempt from overtime, and simply not paying the full wages due. The penalties for wage theft vary from state to state. Three states with agencies that investigate and prosecute wage theft vigorously are California, Connecticut, and New York. Other states, including Georgia and Kansas, stand in contrast. Wherever a business is located, however, a wage theft case can be very costly.

Law firms and other interested parties publish reports on the verdicts and settlements obtained in wage theft lawsuits across the country. One such report claims:

Walmart, with $1.4 billion in total settlements and fines, is the only retailer. Second is FedEx with $502 million. Half of the top dozen are banks and insurance companies, including Bank of America ($381 million); Wells Fargo ($205 million); JPMorgan Chase ($160 million); and State Farm Insurance ($140 million).

Another report samples recent cases in which the settlement was more than $2 million. According to the report, FedEx paid hundreds of millions for misclassifying drivers as independent contractors, Wal-Mart paid $60 million for making truck drivers perform work off the clock, and ABM Security Services paid $110 million for requiring their guards to carry walkie-talkies during rest breaks.

When it comes to wage theft, the details matter. For example, what if employees must spend some time at work getting dressed before or after going on the clock? If the change of clothing is an indispensable part of the job—for example, putting on protective gear, courts may follow Alvarez v. IBP and rule that employees are to be paid for the time they spend putting on and taking off protective gear. On the other hand, in Integrity Staffing Solutions v. Busk, the U.S. Supreme Court ruled against workers who sued to be paid for waiting to be searched before they leave an Amazon warehouse.

In some industries, when state agencies or private law firms win in court, one business goes bankrupt, and another one takes its place. This pattern may be found in many forms of subcontracted work, including in agriculture, call centers, janitorial services, garment making, and home healthcare. On the other hand, large corporations, such as those mentioned above, may pay multimillion-dollar settlements that for them may be something of a bargain. But for a smaller or mid-size company, a wage theft lawsuit or enforcement action may be much more dangerous.

What can a business do to avoid the legal risk of wage theft? Here are ten rules.

1. Stay up-to-date on the laws and regulations of your industry and location(s).
Along with information found here, the Department of Labor is one resource for fact sheets on wage and hour laws by industry.

On the federal level, the Fair Labor Standards Act (FLSA) is the law most often implicated in wage theft cases. The FLSA applies across the country; state law can only offer more protection to the employee than the FLSA does, not less. Many states require higher wages than those set by the FLSA.

2. Do not misclassify employees as exempt from overtime.

To be exempt from overtime rules, an employee must belong to an exempt category. Courts do not look to job titles but to the actual role an employee plays. For example, for an executive exemption, an employee must manage or direct other employees and have the authority to hire and fire. A creative exemption requires that the employee must create or perform imaginative and original work. An outside sales exemption requires that the employee customarily works outside the office. In general, exempt employees must truly have authority to exercise independent, professional judgment in order to be exempt from overtime rules.

3. Do not misclassify employees as independent contractors.

A court is not likely to call someone an independent contractor if they wear a uniform, are subject to assigned or controlled routes or tasks, use company equipment, and do not decide their own hours. In Dynamex Operations West, Inc. v. Superior Court, the California Supreme Court articulated a relatively simple means of deciding whether someone is an independent contractor or an employee. Under the ABC test:

In summary: If a worker does their work outside the hirer’s direction, and the work is outside the hirer’s usual business, and the worker is engaged in an independently established trade, the worker is an independent contractor, and if not, not. Dynamex is a California case, however, and other states have different tests. These tests may consider additional factors. These include method of payment, whose tools are used, the worker’s ability to increase or decrease income based on diligence or skill, the degree of permanence in the working relationship, whether the worker works for one employer or several, and whether the worker can hire help.

4. Do not misclassify wages.
For example, do not call tips hourly income or vice versa, do not mix commissions and hourly pay, and do not use comp time or bonuses to pay overtime.

5. Pay overtime.
The federal Department of Labor has a definition of overtime. Covered employees “must receive overtime pay for hours worked over 40 in a workweek at a rate not less than time and one-half their regular rates of pay.” Further: “Averaging of hours over two or more weeks is not permitted.” More can be found here.

6. Pay on time.
The rules for how often an employee must be paid vary by state. In many states, employees must be paid semi-monthly, or twice a month. You can find out more about your state’s requirement regarding the frequency of wage payments by visiting our Wage Payment Laws page.

7. Pay for all compensable time.
For example, employers can run afoul of wage theft laws by requiring employees to clock out when a shop or store closes but clean up before leaving. Or as the example above shows, if a security guard must answer walkie-talkie calls during a break, a court may rule that the employee is not on break and must be paid accordingly.

9. Allow for meals and rest breaks.
If your employees are in states that requires them, make sure that records reflect that legally mandated meal and rest breaks are taken.

10. For all these rules to be followed, complete, accurate, and timely record-keeping is a must.
The law does not insist on a particular form of record keeping, such as time sheets or time clock cards, but it does require that complete and accurate records be maintained and used to calculate pay.

Courts and government agencies do not accept mistake or inadvertence as excuses for wage theft. The best way to avoid a wage theft claim is to maintain accurate records of hours worked and types of income made and to classify employees correctly.

The Importance of Exit Interviews

When Love Blooms in the Breakroom: Policies for Workplace Romances