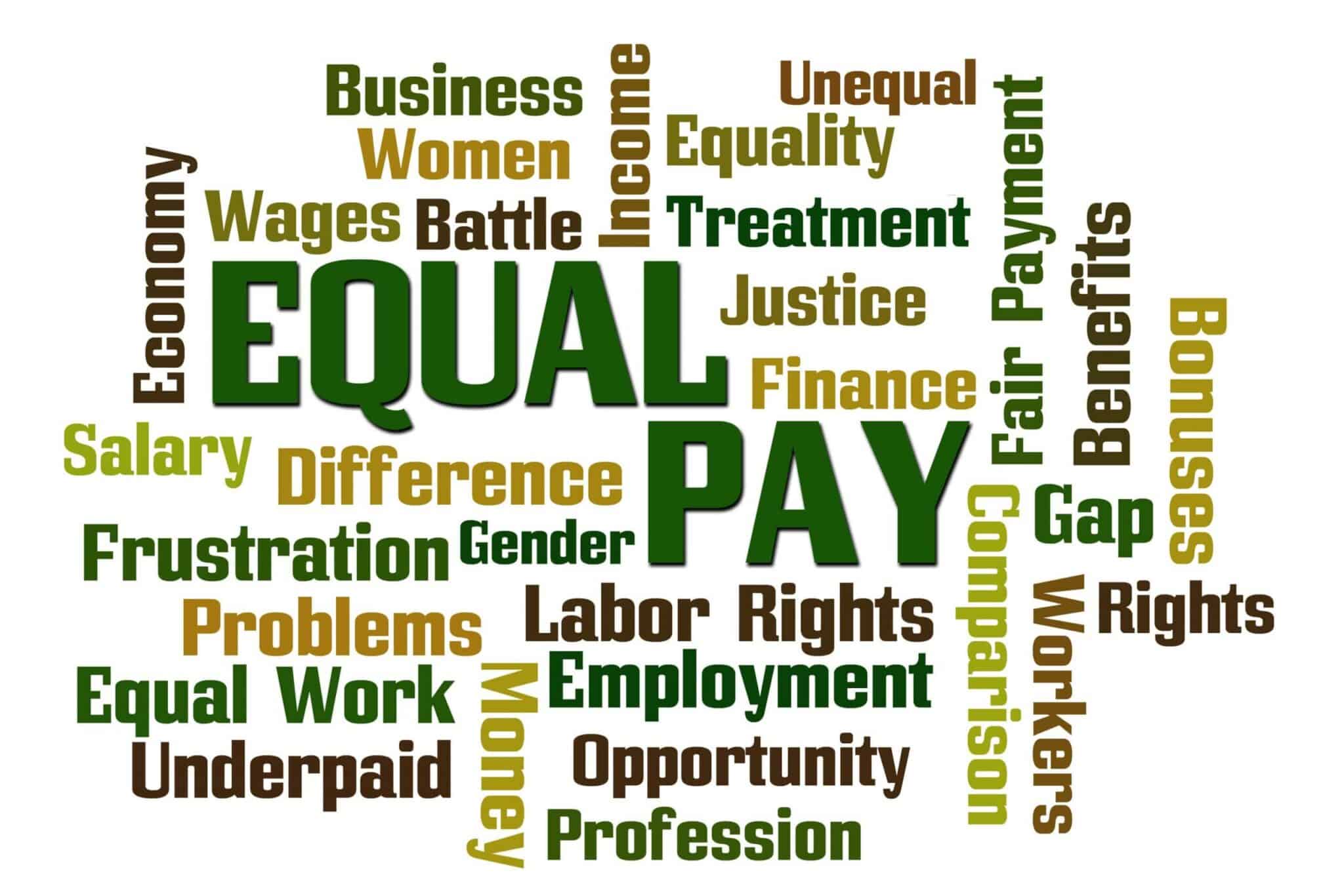 According to an analysis by Seyfarth Shaw, the Equal Employment Opportunity Commission (EEOC) has closed its fiscal year with a marked decrease in cases filed. The COVID-19 pandemic, a change in leadership at the EEOC, and the employer-friendly Trump administration may be behind this trend.

Seyfarth Shaw also monitored which of the commission’s fifteen district offices filed cases. “Leading the pack in new filings were the Indianapolis and New York district offices, with 13 and 12 filings respectively.” San Francisco filed ten, while Chicago filed only three and St. Louis a mere two. The Dallas office, which covers most of Texas, filed only five cases. “[T]he Houston office was down to 4 filings from the 12 it posted last year. This marks one of the most substantial declines in litigation enforcement activity that we have seen on a year-over-year basis.”

One thing has remained consistent, however, and that is the breakdown of the types of cases filed. The cases filed under “Title VII, Americans With Disabilities Act, Pregnancy Discrimination Act, Equal Pay Act, and Age Discrimination in Employment Act” have remained consistent on a percentage basis. Title VII and the Americans with Disabilities Act (ADA) have been the leaders. Sixty cases were Title VII cases, and thirty ADA. Forty-one of the Title VII cases alleged discrimination based on sex and eleven based on race. Five were based on religion and four on national origin. “There were only 7 age discrimination cases filed in FY 2020, the same number as FY 2019.”

It is difficult to estimate the effect of COVID-19 on the EEOC’s case filings. It seems likely, however, that a portion of the drop in enforcement is due to the pandemic. Early in the pandemic, the commission published a web page titled What You Should Know About COVID-19 and the ADA, the Rehabilitation Act, and Other EEO Laws. The commission also published another page titled Pandemic Preparedness in the Workplace and the Americans with Disabilities Act.

According to the What You Should Know page:

The EEO laws, including the ADA and Rehabilitation Act, continue to apply during the time of the COVID-19 pandemic, but they do not interfere with or prevent employers from following the guidelines and suggestions made by the CDC or state/local public health authorities about steps employers should take regarding COVID-19.


And according the Pandemic Preparedness in the Workplace page:


What constitutes a direct threat?


Whether pandemic influenza rises to the level of a direct threat depends on the severity of the illness. If the CDC or state or local public health authorities determine that the illness is like seasonal influenza or the 2009 spring/summer H1N1 influenza, it would not pose a direct threat or justify disability-related inquiries and medical examinations. By contrast, if the CDC or state or local health authorities determine that pandemic influenza is significantly more severe, it could pose a direct threat.


Based on the above reasoning, it would seem that a person infected with COVID-19 would pose a direct threat to their coworkers and therefore would not be afforded protection under the ADA.

According to Seyfarth Shaw, “The EEOC also held a webinar on March 27, 2020, to answer common questions from employers relative to the application of discrimination laws to issues posed by the pandemic.” This webinar is still available to employers.

Perhaps the biggest driver of the decrease in cases is changes in EEOC policies and procedures. According to Seyfarth Shaw, “Throughout FY 2020, the EEOC undertook significant efforts to amend or limit its enforcement policies and procedures in accordance with its strategic priorities announced by Chair [Janet] Dhillon earlier this year.” These changes included posing litigation as “truly a last resort.”

The changes also included two pilot programs aimed at increasing voluntary “resolutions of discrimination charges.” Announced in July, these programs were undertaken as a step toward the reduction of lawsuits. One of the programs aims at increased use of mediation as a tool for avoidance of litigation. The other is directed at conciliation at the management level before the results are shared with the respondents.

In another change friendly to employers, “on September 3, 2020, the EEOC issued an opinion letter regarding the Commission’s interpretation and enforcement of § 707(a) of Title VII, which authorizes the EEOC to sue employers engaged in a ‘pattern or practice’ of discrimination.” The opinion letter states that the EEOC will stiffen the requirements for such suits.

The EEOC has lessened the number of suits it has filed in its fiscal year of 2020. This reflects a more employer-friendly commission in keeping with the Trump administration’s generally more employer-friendly tilt. The commission has started two new initiatives aimed at decreasing the number of Title VII suits it files, and suits have decreased generally in 2020. This trend may well continue into the next year.

The Importance of Employee Development During a Pandemic

Clearing up the Confusion Regarding Bias Training for Federal Employees