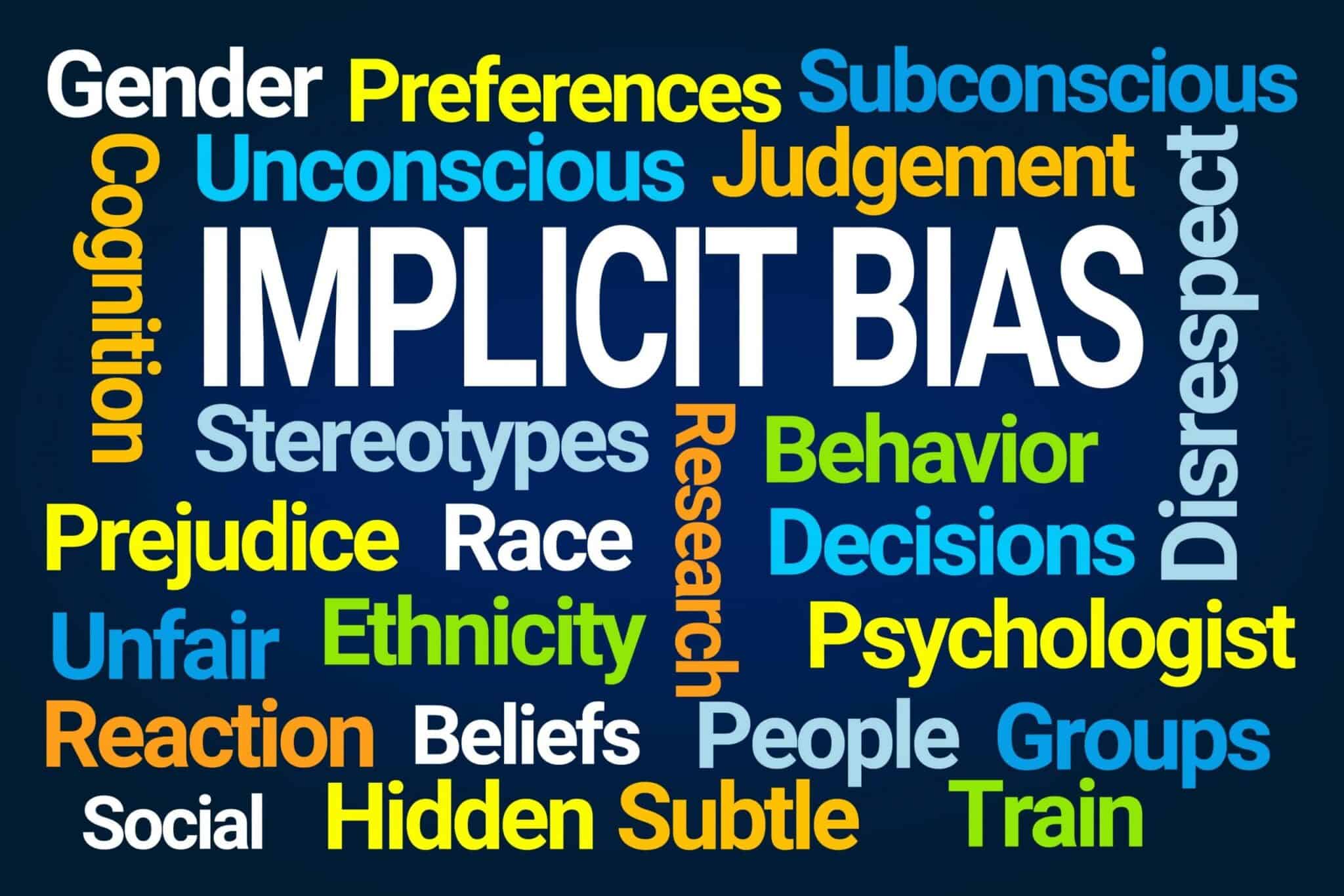 According to the order, which takes effect on November 21, 2020, inherent bias training is based on an ideology:

The question for trainers is: How does this new order affect my training? Are there changes I must make to my training to stay in compliance? It would seem to imply that training that categorizes white people or males as inherently racist or sexist would be forbidden, but what training does that? Trainers are not completely in the dark, however, as the Office of Federal Contract Compliance Programs (OFCCP, a division of the Department of Labor) has issued a
FAQ on the order. Among its questions is this one: “Does Executive Order 13950 prohibit unconscious bias or implicit bias training?” The answer is:

Unconscious or implicit bias training is prohibited to the extent it teaches or implies that an individual, by virtue of his or her race, sex, and/or national origin, is racist, sexist, oppressive, or biased, whether consciously or unconsciously.

Training is not prohibited if it is designed to inform workers, or foster discussion, about pre-conceptions, opinions, or stereotypes that people—regardless of their race or sex—may have regarding people who are different, which could influence a worker’s conduct or speech and be perceived by others as offensive.

This subtle difference is the key to staying in compliance with the new executive order. Training that a person is inherently biased because of their race or sex is not allowed; training that stereotypes and biases exist is still allowed.

The OFCCP has filed an official request for information regarding the implementation of the order. “Through this request for information, the Department invites the public to provide information or materials concerning any workplace trainings of Federal contractors that involve such stereotyping or scapegoating.” The request provides two methods of contacting the Department of Labor (DOL)—online and via the mail. There is also a hotline (202-343-2008) to report violations of the order. With its request, the DOL hopes to establish a baseline of what constitutes stereotyping and scapegoating. Hopefully, it will publish the results of its inquiry to help trainers stay in compliance.

The DOL request also clarifies the order. For example, it states that “the following concepts qualify as unlawful race or sex stereotyping or scapegoating:”

(e) An individual’s moral character is necessarily determined by his or her race or sex;

(f) An individual, by virtue of his or her race or sex, bears responsibility for actions committed in the past by other members of the same race or sex;

(g) Any individual should feel discomfort, guilt, anguish, or any other form of psychological distress on account of his or her race or sex; or

(h) Meritocracy or traits such as a hard work ethic are racist or sexist, or were created by a particular race to oppress another race.

Further “[e]xamples of impermissible scapegoating or stereotyping include training materials stating ‘that concepts like [o]bjective, rational linear thinking,’ ‘[h]ard work’ being ‘the key to success,’ the ‘nuclear family,’ and belief in a single god are not values that unite Americans of all races but are instead ‘aspects and assumptions of whiteness.'”

The OFCCP will be handling the results of the request for information. The information may take the form of “PowerPoints, photographs, videos, handwritten notes, or printed handouts. OFCCP welcomes all forms of media and data that have in recent years been used, or that may soon be used, in both voluntary and mandatory trainings, workshops, or similar programming.” Additionally, “Materials may be submitted anonymously. However, any materials submitted in response to this request for information may be subject to public disclosure, including any personal information provided.”

Executive Order 13950 may seem to shake up federal employee bias training, but in reality, it may make little change to most bias training programs. By forbidding race or sex stereotyping and race or sex scapegoating, it may simply reinforce existing trainings. But by forbidding the teaching of the concepts that the nuclear family and belief in a single god are not values that unite Americans of all races but are instead “aspects and assumptions of whiteness.” the order may simply be overstepping the boundaries of traditional training and trying to impose a worldview that is simply out of step with bias training. The OFCCP has requested information from interested parties; presumably, it will share what it receives to foster compliance.

EEOC Closes Fiscal Year with a Decrease in Cases

The Down-Low on How to Keep Morale High