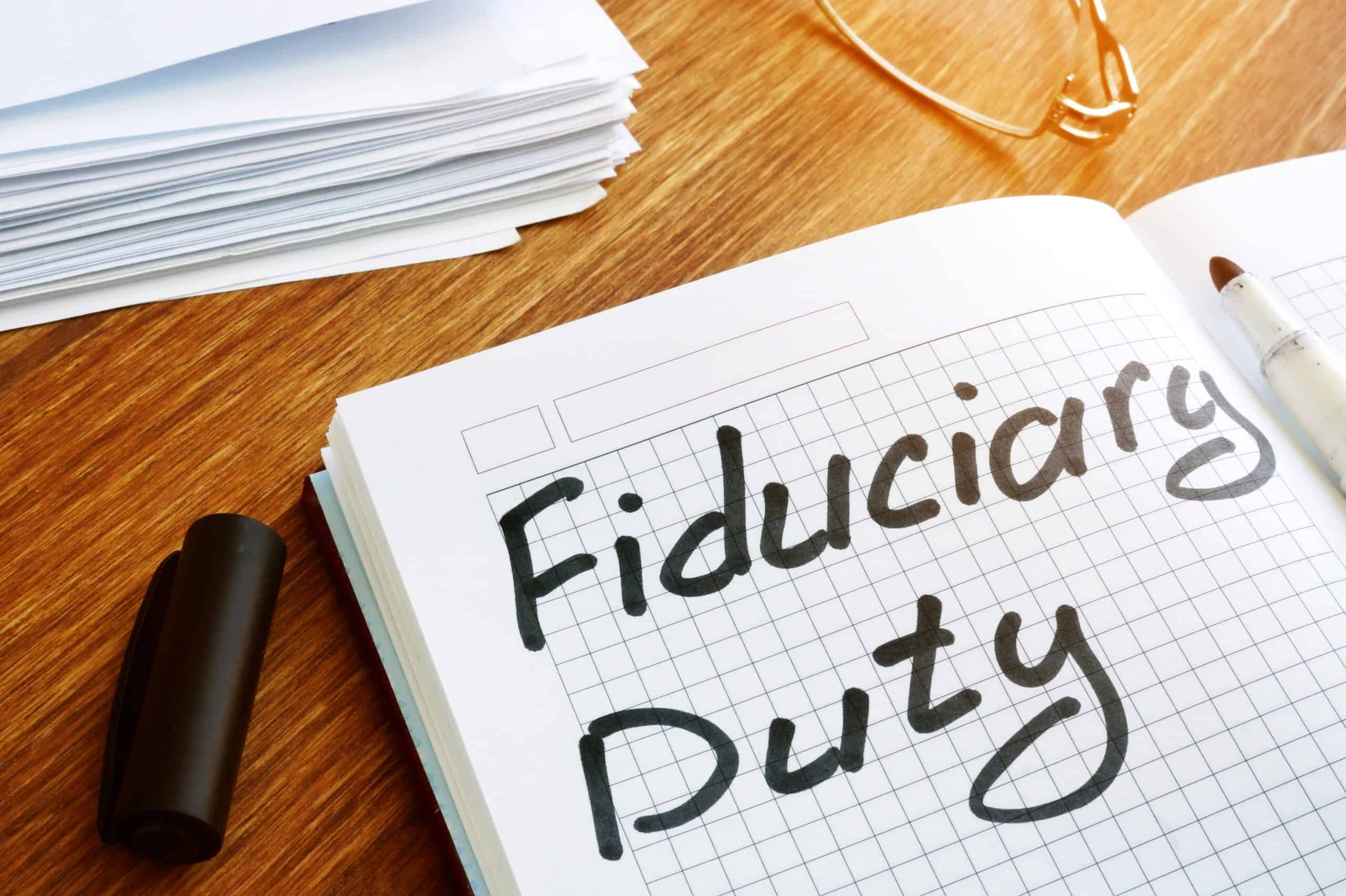 Edward Delker sued MasterCard after his wife, an employee of MasterCard, died. She had employer-based life insurance with MasterCard. According to MasterCard’s insurer, Prudential, her life insurance policy covered one year’s salary, or $144,000. According to Mr. Delker, her policy covered three times her yearly salary, or 432,000. Mr. Delker sued for breach of fiduciary duty under the Employee Retirement and Income Security Act (ERISA), breach of contract, and fraud.

According to the Department of Labor, “ERISA…is a federal law that sets minimum standards for most voluntarily established retirement and health plans in private industry to provide protection for individuals in these plans.” ERISA protects employees with employer-based insurance plans. Since ERISA is a federal law, the suit was removed to federal court. The federal district court dismissed all of Mr. Delker’s claims, and he appealed to the Eighth Circuit. The Eighth Circuit upheld the dismissal of the breach of contract and fraud claims but reversed the lower court’s ruling on the breach of fiduciary duty claim. Its reasoning is based on the facts of the signup forms Mrs. Delker used to sign up for life insurance.

Employers should pay particular attention to the forms they use for employee insurance benefit signups, as this case hinges on that. Specifically, Mrs. Delker signed up for the triple salary benefit one year long before she died and did nothing to change it in subsequent years. According to the forms, once a benefit was signed up for, it did not need to be signed up for again in subsequent years. The Delkers had relied on the three-year benefit and not sought other insurance. This reliance implies a fiduciary duty on behalf of MasterCard to the Delkers.

According to the Eighth Circuit:

After receipt from MasterCard, Prudential [the insurance carrier] reviewed the claim and determined that Mr. Delker was only entitled to a benefit in the amount of one times his wife’s salary of $144,000 because MasterCard had only paid premiums toward that amount. Prudential notified Mr. Delker that, contrary to MasterCard’s understanding, he was not entitled to a three-times salary benefit. MasterCard thereafter informed Mr. Delker that its earlier determination that he would be entitled to three times his wife’s salary had been an “administrative error,” and in fact he was not entitled to such a sum because the company’s records did not show that she had purchased any life insurance beyond the [default] benefit.

The district court did hold, however, that MasterCard was a fiduciary for ERISA purposes, but it did not breach its duty by making a material misrepresentation—namely, that Mrs. Delker had not signed up for a triple salary payout.

Under ERISA, beneficiaries such as Mr. Delker may bring civil actions to recover benefits and enforce rights under covered insurance plans and obtain equitable relief for violations of the terms of the plan or to enforce an insurance plan’s terms. Since Mr. Delker sued MasterCard and not Prudential, the Eighth Circuit ruled that his ERISA claim is limited to a legal theory called detrimental reliance on MasterCard for not seeking additional insurance. The Delkers relied to their detriment on MasterCard, a fiduciary of theirs that owed them the duties of loyalty and prudence.

The Eighth Circuit held that “Making materially misleading statements constitutes a violation of a fiduciary’s duties of loyalty and prudence.” Furthermore, “a statement is materially misleading if substantially likely to mislead a reasonable employee making decisions about employer benefits and entitlements.” The Eighth Circuit held that Mr. Delker has a cause of action here; MasterCard misled Mrs. Delker when it, in its forms for voluntary benefits, promised to keep paying the triple salary premium to Prudential. As such, “MasterCard had a fiduciary duty to avoid misleading Mrs. Delker, as plan participant, and Mr. Delker, as beneficiary, regarding the former’s coverage.” This then leaves as the “sole issue” “whether Mr. Delker plausibly alleges that MasterCard breached its duty to the Delkers.”

Did Mrs. Delker sign up for the triple payout? Citing evidence presented at trial, the Eighth Circuit observed that “Mr. Delker’s allegation refers to statements from MasterCard’s 2007 and 2008 Open Enrollment Guides that stated that employees “hired on or prior to December 31, 2001,…[would]…receive enough credits…to elect up to three times [their] basic annual salary for life insurance.” Mrs. Delker was hired prior to December 31, 2001. She was eligible for the benefit. MasterCard, however, argued that “Mrs. Delker had failed to make this election” on the appropriate form.

The trial “court noted that the form language indicates that MasterCard would only provide credits, not pay premiums: as the ‘Submit Elections Confirmation’ form ‘clearly label[s] the benefit as a credit,’ Mrs. Delker had only elected to receive a credit and had not successfully elected to enroll in a benefit plan. Thus whether she signed up depends on whether she was signing up for a credit or a plan. Furthermore, the Eighth Circuit notes that “Mr. Delker, for his part, argues that his wife in fact made the necessary election,” and that “In the alternative, if she actually failed to do so, her failure to elect additional life insurance was the result of MasterCard’s materially misleading statements.” The content of the forms is key.

The Eighth Circuit, as an appellate court, can send the case back to the trial court for reconsideration. As such it can say: “At this stage, Mr. Delker’s allegations need only be plausible, not likely. Considering the evidence in the light most favorable to Mr. Delker, it is plausible that his wife made the election.” It can be up to the trial court to determine, based on the records, if Mrs. Delker chose the triple salary benefit.