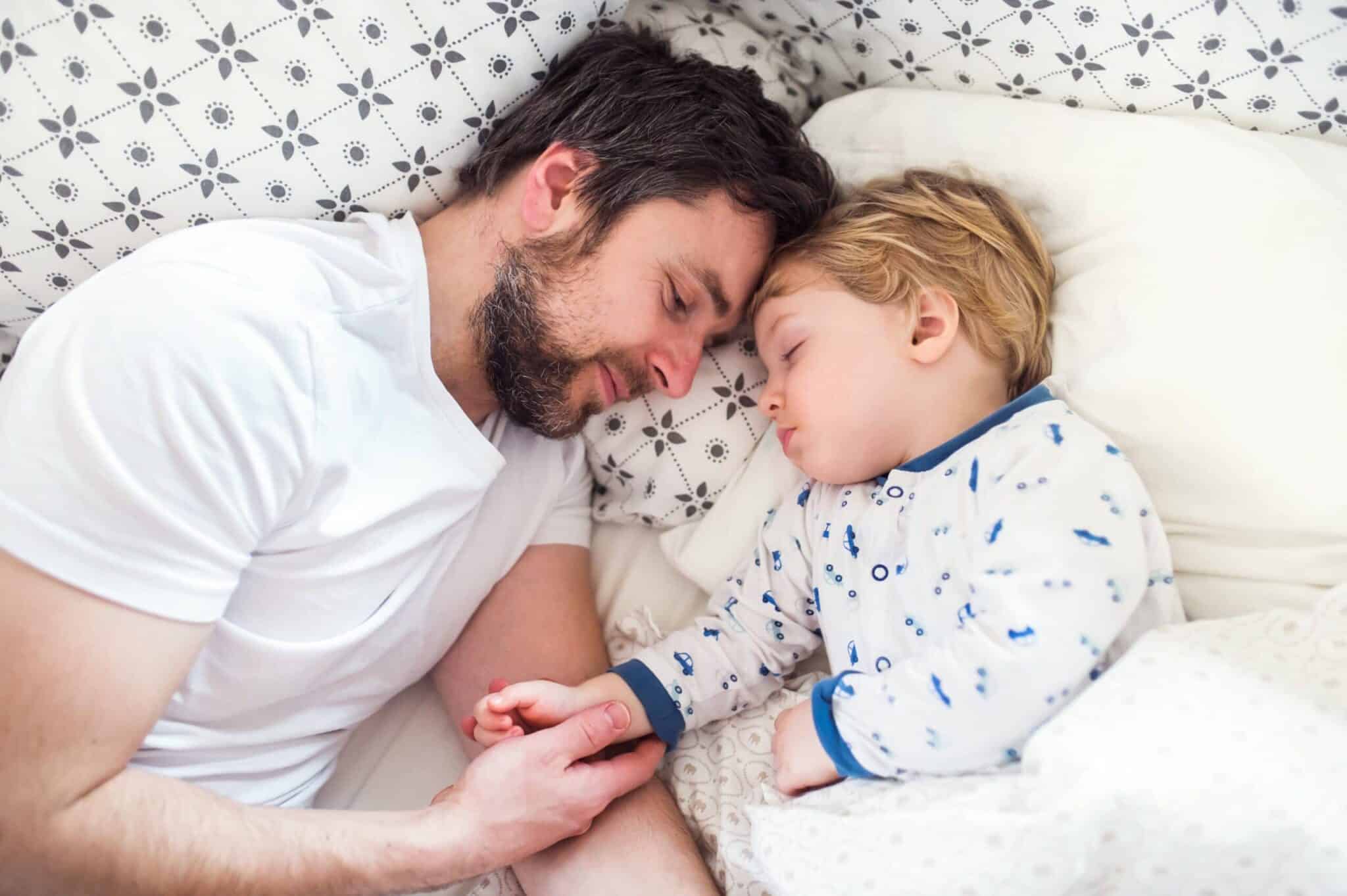 According to the Federal News Network, the “White House was willing to move on the paid leave program in exchange for the president’s proposed Space Force.” The network reports that the bill contains 1,377 provisions, of which parental leave and the Space Force are but two. If passed, the law would operate similarly to the FMLA, in which eligibility would be determined by the amount of time the worker has been on the job, and it would usually require workers to return to the job for a minimum amount of time. NPR reports that the bill “is expected to become law.”

Congressman Steny Hoyer (D-Md.) supports the paid family leave provision of the defense bill. In a statement to the House Committee on Oversight and Reform, Hoyer made it clear that parental leave is, from his point of view, just the beginning:

I am glad that [my colleagues] have agreed to include paid parental leave in the conference report. However, this must be seen as only a first step. While I am relieved that all federal employees will enjoy this benefit after October 1, 2020, and not only Department of Defense employees as some had suggested, I am disappointed that paid benefits are limited only to the birth or adoption of a child and not time needed to care for oneself or a sick relative.

The American Federation of Government Employees (AFGE) also welcomes the paid family leave provision. Everett Kelley, the National Secretary-Treasurer of the AFGE, said: “This new paid benefit will help federal employees better balance their work and home lives, and it will give agencies a needed advantage when recruiting and retaining workers to carry out critical missions on behalf of our country.”

Assuming the defense bill passes with its paid benefit provision intact, it could serve as a model for a law that covers more workers. Another potential source of models for a general paid family leave law is individual states. Currently, several states, including California, have family leave laws, and some states have paid family leave laws. The cities of Washington, D.C., and San Francisco have leave laws as well.

The Congressional Research Service has compiled a comparison of the states’ leave laws. Currently, about 16 percent of the nation’s workers are covered by these laws, and coverage is more common among the more highly paid professions.

California, as an example, allows for leave on the event of the arrival of a new child by birth, adoption, or fostering. According to the research service, in California “Benefits are paid weekly and are calculated as a percentage of the worker’s recent weekly earnings (approximately 60%-70%), up to a maximum amount determined annually; minimum benefits are $50 per week.” The maximum benefit is “$1,252 per week.” To be eligible, an employee must have “earned $300 in wages in California that were subject to the insurance tax….'” The leave program is financed through a payroll tax.

Similarly, Massachusetts, New Jersey, New York, Rhode Island, and Washington are among states that allow for some form of leave, including paid leave, on the arrival of a child. According to the National Conference of State Legislatures (NCSL), “[t]hree states–California, New Jersey and Rhode Island–currently require paid family leave.” Furthermore, “Rhode Island, New York and Washington provide job protections that go beyond those provided by the federal FMLA.”

The NCSL summary of paid family leave in the states also provides a summary of the argument in favor of leave: “Studies suggest that paid leave leads to healthier babies who have better outcomes later in life, and enables mothers to stay better connected to the workforce, which leads to higher earnings.” In short, the short-term pain of paid family leave is more than balanced by the long-term benefits of healthier children and a more engaged workforce.

Among industrialized nations, the United States stands alone in not providing for family leave. According to Health Affairs, “The US is the only one of the thirty-five Organization for Economic Cooperation and Development (OECD) countries that does not offer paid leave to new mothers, and one of the eight OECD countries that do not provide paid leave to fathers.” The United States also stands out on an interactive world map provided by the World Policy Center that shows which of the countries of the world provide leave for mothers, for fathers, and for both parents. Canada and much of Europe provide a year’s leave; much of the rest of the world provides between fourteen to twenty-five weeks of leave. Australia, for example, allows employees who have been on the job for a year to take unpaid parental leave for up to twelve months. Moreover, “Employees can get Parental Leave Pay from the Australian Government and paid parental leave from their employer.” As the Congressional Research Service puts it: “The United States is the only Organization for Economic Co-operation and Development (OECD) member to not offer paid leave to new mothers.”

Most of the countries of the world belong to the OECD. According to NPR, as many as fifty of them “provide six months or more of paid maternity leave.” There appears to be no shortage of studies supporting the long-term benefits of family leave laws. According to Health Affairs, “[a]vailable evidence suggests that the introduction of paid family leave for up to one year may yield child and maternal health benefits in the short and long run.” In brief, family leave makes for healthier mothers and babies, and that means fewer work hours lost, in the long term, to doctor visits and time off for illness.

If paid family leave for federal employees becomes law, it may inspire supporters of paid family leave to sponsor legislation to extend family leave laws to most employees throughout the country. If this happens, the United States will be joining the rest of the world in allowing parents, and especially mothers, some time off work to raise newly arrived children. For employers, this can mean changing policies and workplace culture to allow for leave.

Diversity and Compliance in the Workplace