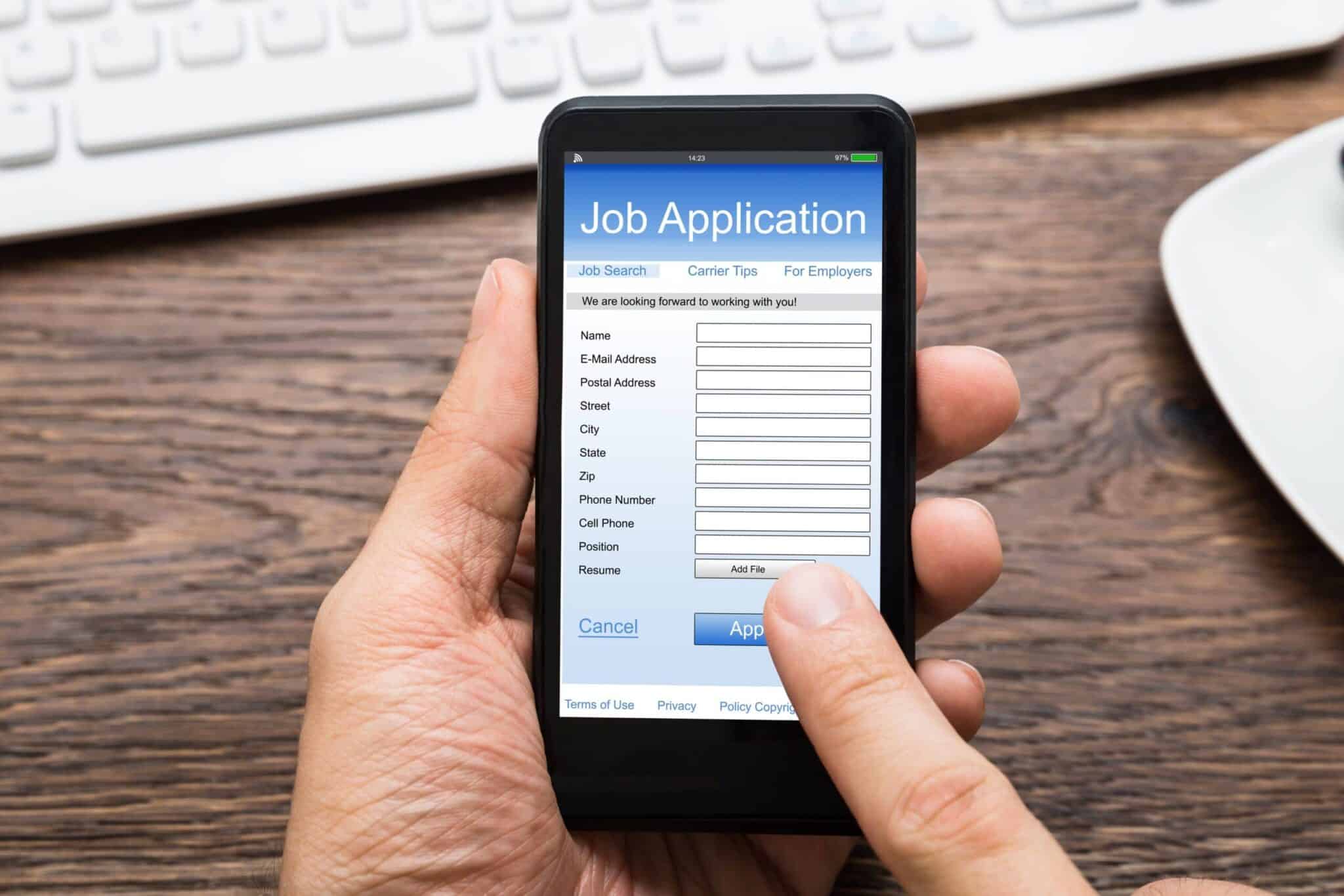 It can take a long time to hire a new employee, and the process can be frustrating for potential employees and employers alike. What’s more, a recent study conducted by Cornell University points to a potential problem with applicant tracking software (ATS) that could lead to regulation that employers will need to heed.

According to Dice.com, the “mean vacancy duration,” or time it takes to hire someone, was “28.9 working days in June” 2017. The mean was at its lowest in July of 2009 at a little more than fifteen days. Whether or not ATS is making the hiring process easier, the upswing in duration from 2009 to more recent dates could indicate that ATS is not making the process faster.

Furthermore, the Cornell study reveals what may be troubling news for businesses that use ATS. And many businesses do. Nearly all Fortune 500 companies use ATS, for example. According to Jobscan “Combining what Jobscan already had in its database with manual research of Fortune 500 companies’ processes, we found that all but nine Fortune 500 companies utilize an ATS of some kind in their hiring process–that’s 491 that use an ATS, or 98.2%.” ATS has arrived and shows every sign of continuing to be favored in the future. But what the Cornell study found was that ATS “companies tend to favor obscurity over transparency in this emerging field.” In short, ATS tends to be opaque regarding its algorithms that determine which candidates are favored. This could be a problem if those algorithms engage in some form of illegal bias. Companies should be asking their ATS suppliers for guarantees that the software does not discriminate.

A press release from Cornell quotes graduate student Manish Raghavan: “I think we’re starting to see a growing recognition among creators of algorithmic decision-making tools that they need to be particularly cognizant of how their tools impact people.” In particular, “Many of the vendors we encountered in our work acknowledge this (impact) and they’re taking steps to address bias and discrimination.”

On the other hand, says Raghavan, “Plenty of vendors make no mention of efforts to combat bias, which is particularly worrying since either they’re not thinking about it at all, or they’re not being transparent about their practices.” As this issue begins to be addressed, there is not yet even a standard definition of “bias” and “discrimination” as it applies to ATS.

The Cornell announcement does not list which ATS companies were reviewed, but PC Magazine lists some of the top providers. They include BambooHR, Zoho Recruit, Workable, Bullhorn, SAP SuccessFactors, APS OnLine, Cezanne HR, Kronos Workforce Ready, JobScore, and WebHR. The magazine also lists some of the key features these ATS software companies provide, including 24/7 support, working with Android phones, and coordination with recruiters. What is not listed is some guarantee against bias in selection. Perhaps no such guarantee is needed, if all the ATS does is gather data and present it for human review. But if the ATS aids in selection, there could be a problem.

Personnel Today offers insights into how to make sure a recruiting process is fair. One key point that touches on assessments. Assessments that are part of an ATS process could do well to follow the guidelines for fairness laid down by Personnel Today. Regarding assessments, to ensure fairness they should have:

If assessments are part of an ATS package, they should be objective and have a valid relationship to the desired skill set of the open position. In addition, employers are advised: “Do not disadvantage different groups of test takers in how they access your assessments. Test-taking conditions should be the same for all candidates. For example, tests must work equally well on different mobile devices.” PC Magazine’s criterion concerning whether an ATS works on Android phones is one example of this.

Some basic questions to ask regarding fairness, which can be applied to ATS assessments, can be found on HR.com. They are:

These questions could well be asked of ATS providers. Are any questions or assessments based on valid criteria, for example?

Employers considering an ATS may want to ask vendors about the software’s adherence to objective, nonbiased assessment. If the ATS does nothing more than gather data, chances are it is not biased. But if the software takes part in the selection process through some sort of algorithm, the employer may want to know what that algorithm is.

ATS has become the norm for larger businesses, and so far it has escaped federal regulation. As the Cornell study points out, however, most ATS applications are opaque about their selection criteria. This lack of regulation may change if bias or discrimination is found. In the meantime, employers may consider asking ATS vendors many questions about processes that go beyond mere data collection.