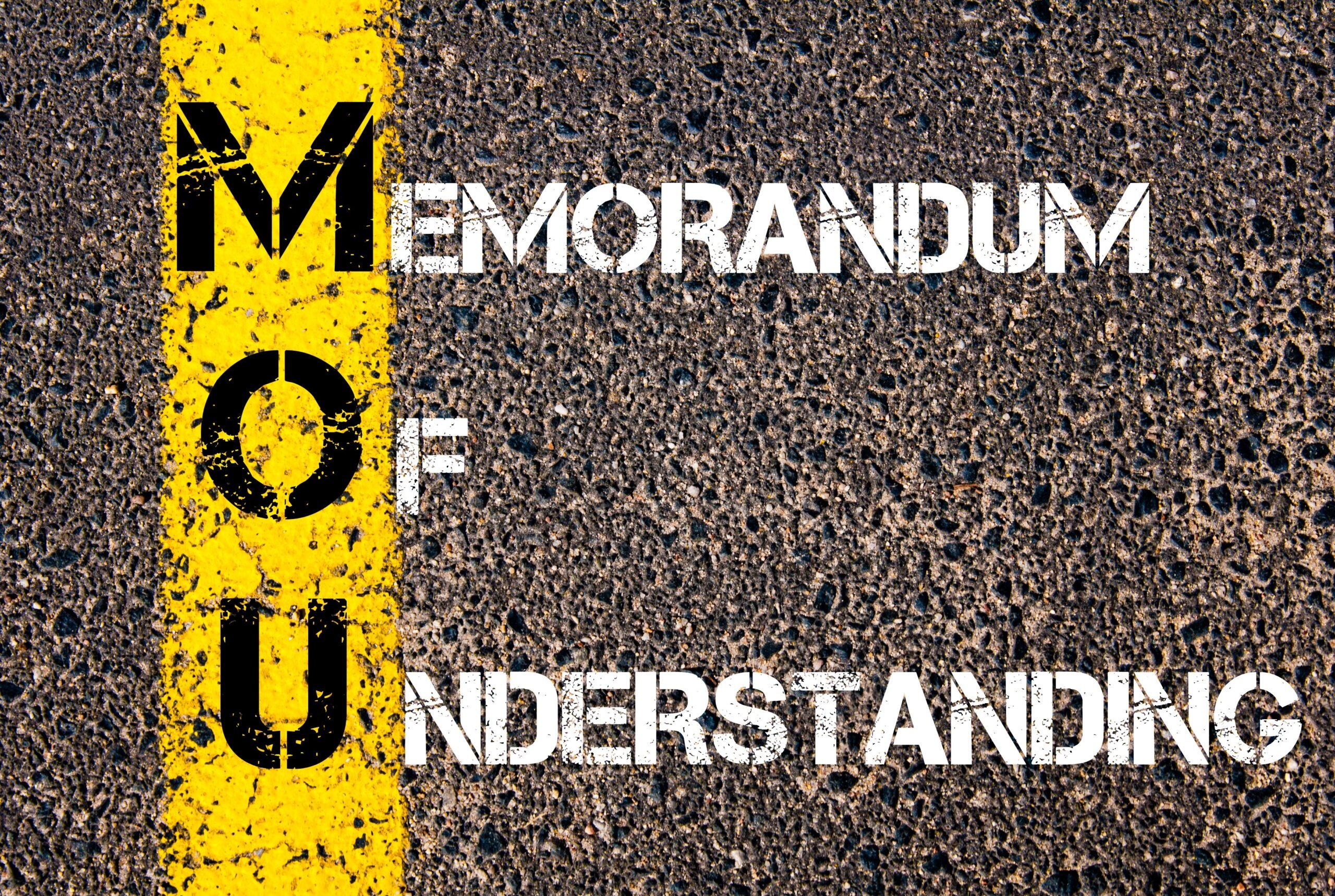 In a recently signed Memorandum of Understanding (MOU), the Federal Trade Commission (FTC) and the National Labor Relations Board (NLRB) agreed to work together to conduct investigations and prosecutions of anti-competitive practices of employers. Specifically, the two agencies agreed to pursue cases in the “gig economy” in which employees are misclassified as independent contractors.

As the MOU puts it:

The FTC and NLRB share an interest in protecting American workers and promoting fair
competition in labor markets. To better root out practices that harm workers in the “gig
economy” and other labor markets, to enhance the enforcement of federal laws and regulations
administered by the agencies, and to promote interagency collaboration through information
sharing, cross-agency training, and coordinated outreach, the FTC and NLRB enter this [MOU].

The NLRB’s and FTC’s MOU shows that the agencies are committed to working closely together on an ad hoc basis to promote fair competition. Businesses in the gig economy and elsewhere that fail to properly classify employees or impose non-compete provisions could find themselves subject to scrutiny.

This is not the only MOU that the NLRB has entered into this year. Earlier, the NLRB joined in an MOU with the Department of Labor’s Wage and Hour Division (DOL/WHD). The MOU was intended to facilitate information sharing, joint investigations and enforcement activity, training, education, and outreach between DOL/WHD and the NLRB.

As the MOU puts it:

The purpose of this MOU is to maximize and improve the enforcement of the federal laws administered by DOL/WHD and by the NLRB. This agreement will also encourage enhanced law enforcement and greater coordination between the agencies through information sharing, joint investigations and enforcement activity, training, education, and outreach.

As for information sharing, the MOU provides that the DOL/WHD and the NLRB may share, whether upon request or upon an agency’s own initiative, any information or data that supports each agency’s enforcement mandates, whether obtained in the course of an investigation or through any other sources to the extent permitted by law. This may include complaint referrals and other sharing of information in complaint or investigative files relating to alleged violations of the laws enforced by the DOL/WHD and the NLRB.

As for joint investigations, the agencies agree in the MOU that when either one finds evidence in the course of an investigation of violations of the laws administered by the other agency, the first agency will share that evidence with the second. Furthermore “In appropriate cases the agencies will determine whether to conduct coordinated investigations of matters arising within both agencies’ jurisdictions.”

As for training, education, and outreach:

Where the parties mutually determine it to be appropriate, DOL/WHD and NLRB shall provide training to each agency’s staff in identifying cases and issues that may arise under the other’s jurisdiction; engage in outreach and public education, including during “Labor Rights Week”; participate in joint regional presentations on an annual basis; share or co-develop training materials and programs; and develop joint policy statements and technical assistance documents when appropriate to facilitate a greater understanding and awareness of the laws the agencies enforce.

Regarding the MOU, Acting Wage and Hour Administrator Jessica Looman said: “Workers across this nation put food on our tables, and keep our families well and our neighborhoods safe. In return, they deserve equity, fair pay and our respect. The Wage and Hour Division works tirelessly to ensure workers receive their hard-earned wages and job-protected leave without fear of harassment and retaliation. Collaborating with the National Labor Relations Board will expand both of our agencies’ impact and effectiveness in enforcing workplace protections and combating misclassification, and preventing retaliation against them.”

Also regarding the MOU, NLRB General Counsel Jennifer Abruzzo said: “All too often, workers face adverse action for speaking out about their compensation, whether it is discussing their wages, fighting back against wage theft, or advocating for higher wages. The National Labor Relations Act makes it illegal for employers to interfere with, or retaliate against, workers for taking these actions. These issues frequently cut across multiple worker protection agencies, which is why it is so important to work collaboratively to prevent and address them.”

Under the Biden administration, federal agencies are acting with increased vigilance to enforce worker protection laws. These include the National Labor Relations Act, the Federal Trade Commission Act, and the Fair Labor Standards Act, among others. Also, the NLRB has entered into two memoranda of understanding–one with the FTC and another with the DOL/WHD–that seek to enhance enforcement by cooperation between the agencies. Businesses that employ contract workers with non-compete clauses and that work with independent contractors can expect scrutiny and possible legal action.

Tips on Leaving the Workplace With Your Professional Connections in Tact