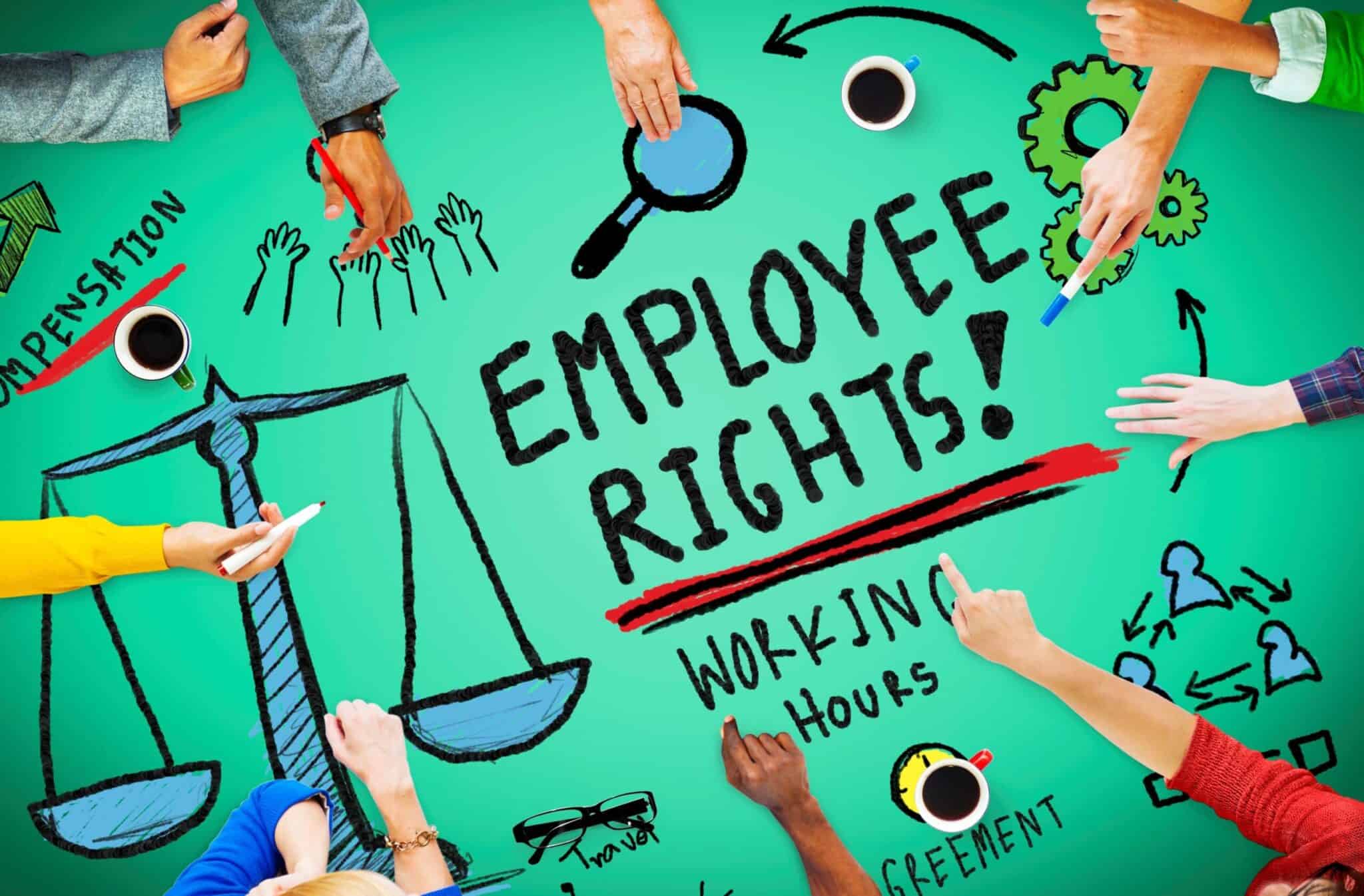 On February 4, the Democrats in the House and Senate introduced the Protecting the Right to Organize (PRO) Act. The act is comprehensive labor legislation to protect the rights of workers to collectively bargain for higher wages, more benefits, and safer workplaces. The act also revises the National Labor Relations Board (NLRB) rule allowing employers to require arbitration of labor disputes. According to a press release issued by the Democrats, the PRO Act is intended to increase union membership:

Unions are critical to increasing wages and addressing growing income inequality–with studies showing that union members earn on average 19 percent more than those with similar education, occupation, and experience in a non-union workplace. The PRO Act would reverse years of attacks on unions and restore fairness to the economy by strengthening the federal laws that protect workers’ right to join a union and bargain for higher wages and better benefits.

The Protecting the Right to Organize Act is a major step toward ensuring that workers can exercise their basic right to form a union and collectively bargain for higher pay, safer working conditions, and decent benefits–including paid leave, quality health care, and a secure retirement. The COVID-19 pandemic has demonstrated the urgent need for Congress to protect and strengthen workers’ rights.

According to the release “The PRO Act would protect the right to organize and collectively bargain by: The PRO Act would achieve this by revising the Epic Systems Corporation v. Lewis decision that allows employers to require individual arbitration of labor disputes. It would also change rules that make it difficult for workers to form unions. Finally, it would increase penalties for labor rules violations. In Epic Systems, the Supreme Court held that “employer[s] and employee[s] entered into…contract[s] providing for individualized arbitration proceedings to resolve employment disputes between the parties.” The employees tried, however, to resolve disputes collectively, seeking the extra power of collective negotiation. The Supreme Court sided with the employers, upholding the contracts requiring individual arbitration. The PRO Act seeks to overturn Epic Systems, allowing collective arbitration of employment disputes. The PRO Act would provide for serious penalties for companies and executives who violate workers’ rights. The act grants the National Labor Relations Board (NLRB) with the authority to assess penalties for each violation in which a worker is wrongfully terminated or suffers serious economic harm. The act also allows the board to impose personal liability on corporate directors and officers who participate in violations of the rights of workers or who have knowledge of but fail to prevent such violations. Additionally, the PRO Act makes it easier for workers to access justice when they face retaliation. Rather than endure a long period of unemployment waiting for their case to be heard, the act requires the NLRB to immediately seek an injunction to reinstate the employee while their case is pending. It also gives the NLRB the power to enforce its own rulings instead of waiting for a decision from the court of appeals. Moreover, the PRO Act authorizes a private right of action for a violation of a worker’s rights. The bill allows employees to seek justice in court when employers unlawfully interfere with their rights or retaliate against them for exercising their rights, if the NLRB’s general counsel fails to prosecute their case. Under current law, workers have no recourse if the NLRB’s general counsel fails to take their case. The PRO Act also grants workers the power to override laws that prevent unions from collecting dues from the workers they represent. To prevent “free-riders” from benefitting from the representation and services unions provide without paying their share for those services, the PRO Act allows employers and unions to enter into a contract that allows unions to collect fair-share fees that cover the costs of collective bargaining. The act also enhances the right of workers to support boycotts, strikes, or other acts of solidarity. The bill protects the First Amendment rights of workers by removing prohibitions on workers acting in solidarity with workers at other companies. Also, the bill safeguards the right to strike by clarifying that “intermittent” strikes don’t lose their federal protection, and by prohibiting companies from permanently replacing workers who participate in a strike. The bill also prevents employers from interfering in union elections. The act prohibits employers from requiring workers to attend meetings intended to persuade them against voting for a union. If a violation takes place or the employer otherwise interferes with a union representation election, the NLRB will be empowered to issue an order that requires the employer to bargain with the union. The bill also prevents employers from interfering in representation cases, which exist to determine the free choice of workers, not corporations’ preference about how their employees should exercise their protected rights. Furthermore, the bill permits employees to vote off their employers’ premises, in a neutral, noncoercive environment of their choosing. The act also facilitates initial collective bargaining agreements. Even when workers succeed in forming a union, statistics indicate that nearly half of the newly formed unions fail to reach a contract with the employer. The bill facilitates first contracts between companies and newly certified unions by requiring mediation and arbitration to settle disputes. The PRO Act intends to comprehensively reform labor rules to favor unions. With a Democratic majority in both houses, it stands a chance of passage. If it passes, it will overturn Epic Systems Corporation v. Lewis and introduce a host of prolabor changes to the rules governing employer-employee relations.

Five Ways to Develop the Best Team You’ve Ever Had