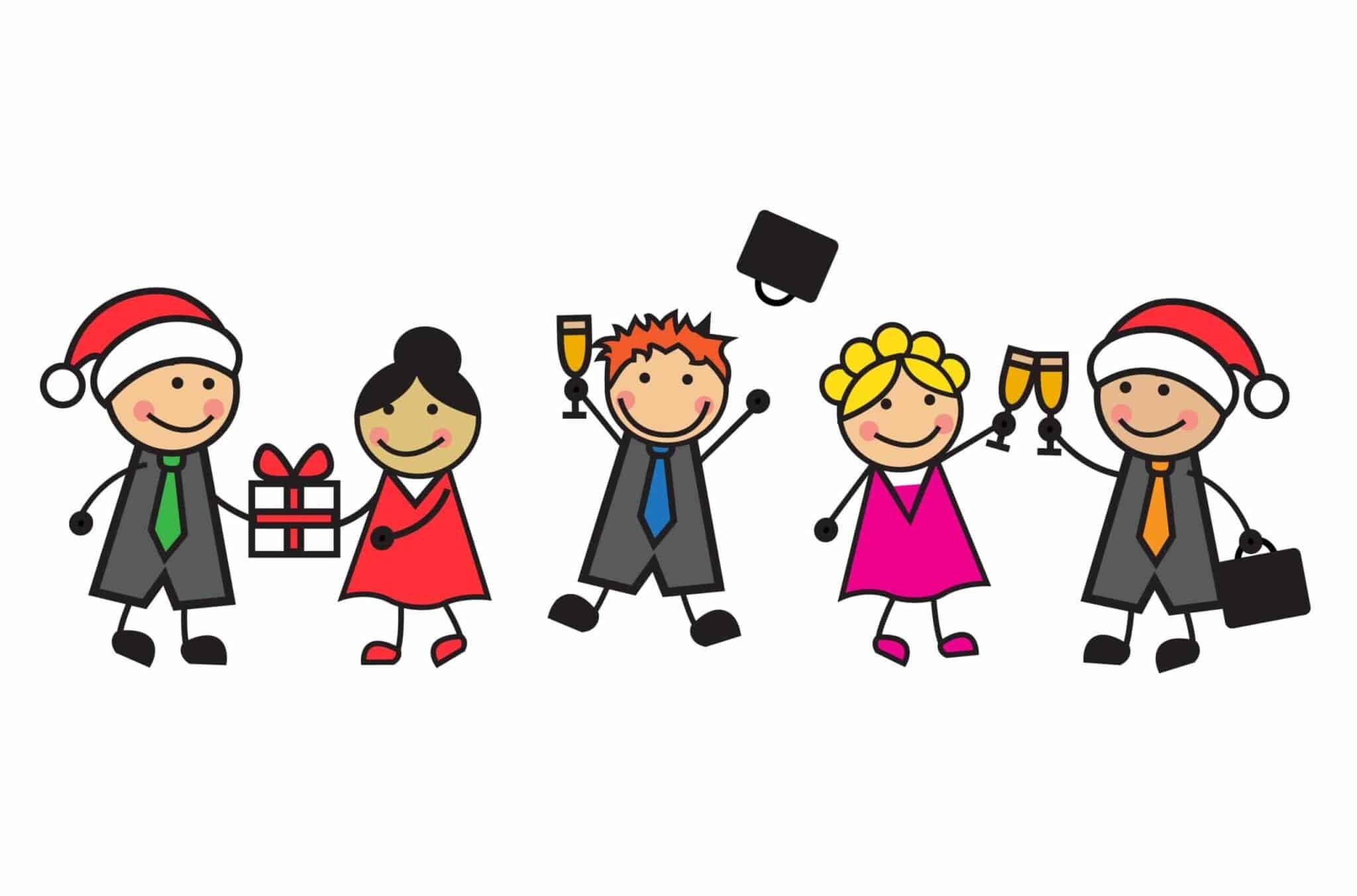 This holiday season, employers and employees alike may want to celebrate another year of accomplishments. Office parties are great for morale and building rapport. For employers, however, parties bring the risk of liability, and for employees, drunken misbehavior can be career-ending. With some planning, however, a holiday party can be a success.

For employers, the chief worry is likely to be liability. Under the legal doctrine of respondeat superior (Latin for “let the superior answer”), an employer may be held liable for the acts of an employee. This includes the acts of an employee who is driving drunk after a holiday party. In Purton v. Marriott International, for example, the court held that the employer, Marriott, bore responsibility for the death of someone killed in an auto accident by an intoxicated Marriott employee who had not only attended but worked at an employer-sponsored holiday party.

It is true that in general, an employer is not liable for accidents involving employees who are on their way home from work, as traveling to and from work is outside the normal course and scope of employment. These three cases show, however, that one general legal rule can be overcome by another general legal rule, such as respondeat superior, and employers may find themselves having to answer for the negligence of employees who are on the way home from holiday parties.

The cases also offer employers two important rules to consider for holiday parties. One is that employees should not be required to attend. If attendance is not mandatory, this helps defeat the argument that being at the party was part of the “course and scope” of an employee’s job. Requiring attendance raises another issue as well. If employees are required to attend, they may be eligible for compensation, and if an accident happens at the party, they may be eligible for workers’ compensation.

The second rule is that drinking should also not be mandatory, and “mandatory” could include what is clearly expected rather than what is explicitly required. The issue of whether an employee truly could refuse to attend the party was considered in Kim.

Drunk driving is not the only path to liability for employers that sponsor holiday parties, however. Intoxicated employees may harass or discriminate based on race, religion, or sex, or they may serve alcohol to underage employees or guests. With this in mind, here are some rules for throwing an office party while reducing the risk of liability:

As well as helping reduce employer liability, the guidelines of the preparty memo can help employees. In the cases mentioned above, one employee died and another went to prison, but these two outcomes are probably not what worry most employees. Rather, employees are likely to worry about engaging in behavior that adversely affects their career. Whether or not an employer takes steps to limit intoxication, there are steps that employees can take to reduce their risk of making a social misstep.

The holidays can be stressful, but they are also a time to celebrate a year of achievement. Office parties endure because they increase a team’s morale. For employers, this can be a good reason to throw a party while taking steps to limit liability risk. For employees, the picture is similar; with a checklist kept in mind, the benefits or going to the office party can far outweigh the risk.

Do You Have a Micromanager Menacing Your Employees?