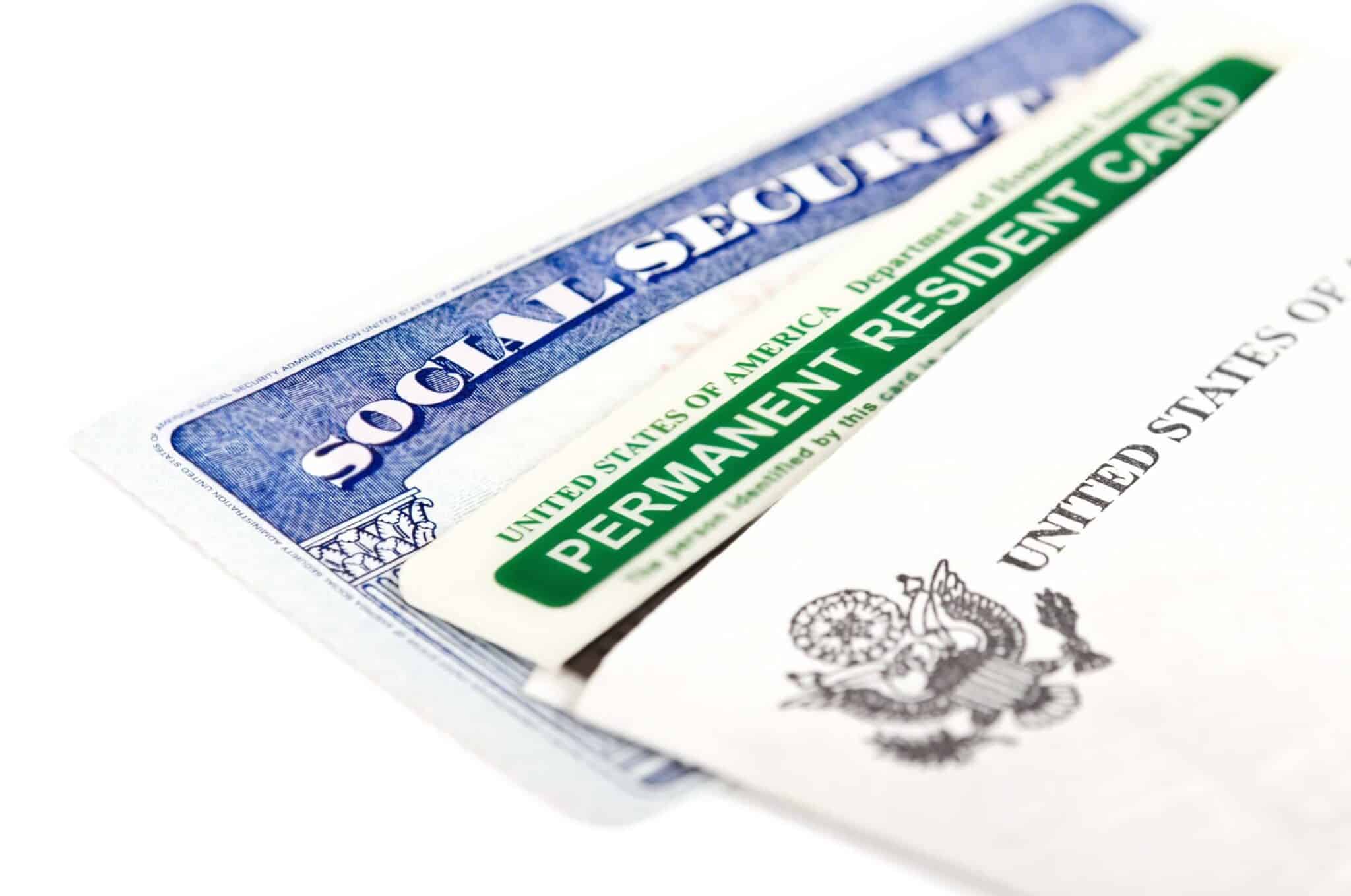 Over the past two months, Trump National Golf Clubs in Westchester, New York; Bedminster, New Jersey; and Pine Hill, New Jersey, have been in the news for employing undocumented workers and thereafter terminating the workers after press coverage revealed their unauthorized employment. As an immigration compliance attorney, my first question is whether Trump properties knew or should have known (constructive knowledge) of their unauthorized work status. (In my last blog, I discussed Trump properties’ failure to use E-Verify at most of its properties, which would have discovered many of the undocumented workers.)

Why does it make a difference whether Trump properties knew or should have known of the employees’ undocumented status? Because under the Immigration Reform and Control Act (IRCA), it is a violation to knowingly hire and/or employ undocumented workers. If an employer unknowingly employs undocumented workers and terminates them upon receiving knowledge of their unauthorized status, it has not violated IRCA unless it decides to retain them after acquiring knowledge.

The terminations at the three Trump golf clubs appear to be as a result of internal I-9 audits that the Trump Organization is conducting at its properties across the country. Trump Organization, through Eric Trump, a son of President Trump and the executive vice president of the Trump Organization, stated “We have tens of thousands of employees across our properties and have very strict hiring practices. If any employee submitted false documentation in an attempt to circumvent the law, they will be terminated immediately. We take this issue very seriously.”

One former employee, Victorina Morales, a housekeeper at Trump National Golf Club in Bedminster, began employment in 2013. According to Morales, the club managers helped her obtain fake documents, including taking her photo for the documents in the laundry room. In December 2018, she discussed her undocumented status and abuse by her supervisor with the New York Times. Thereafter, she was terminated due to her undocumented status.

Another former employee, Victor Reyes, a cook at the Pine Hill golf club, told the New York Times: “The manager called me and asked, ‘Victor, are you legal?’ I said, ‘No, I am not legal.’ It surprised me because I knew he knew that I was illegal. I have worked for him sixteen years and then he asks me.” After Reyes’s admission, he and other workers were told their documents did not pass inspection after an internal I-9 audit and that they should leave the premises immediately.

At the Westminster golf club, Margarita Cruz, an eight-year employee, tape-recorded her termination meeting with Deidre Rosen of the Trump Organization. Rosen read a prepared statement, which said the club had conducted an internal I-9 audit (or “interim” I-9 audit, as she stated), and concluded Ms. Cruz’s documents were fraudulent and therefore she was being terminated. Ms. Cruz was shocked because she knew her Social Security card presented at hiring to the club was fake, but management never questioned it. And she said the club was aware of the fake documents and took no action until press coverage.

For those not involved in immigration compliance, you may think a fake document is easy to spot and employers know when they are accepting fake documents. False! I can easily spot a fake green card because I’m an immigration attorney who conducts many internal I-9 audits. However, most of my clients are not able to spot fake green cards because the green cards appear genuine. And remember, that’s the test that an employer must use.

As for Reyes, if his story is correct, the Trump club knowingly hired and employed an undocumented worker but it is unlikely any criminal law was broken.

What will happen to these terminated employees? They are subject to being detained by Immigration and Customs Enforcement (ICE) and placed into deportation proceedings. However, one immigration lawyer is trying to stop that.

David Leopold, an immigration lawyer at Ulmer & Berne, stated: “If the terminated undocumented workers get removed from the U.S., that is obstruction of justice, because these are witnesses and that’s what we’re talking about on Capitol Hill.” Several terminated undocumented workers met with Senators Cory Booker and Robert Menendez of New Jersey and Congressmen Raúl Grijalva (D-AZ) and Tom Malinowski (D-N.J.) about their plight. They requested a congressional investigation into Trump Organization’s hiring practices and to be shielded from deportation. Leopold said as victims of federal crimes and/or material witnesses, the terminated workers are eligible for “continuous presence” to remain in the U.S. and long-term immigration relief, including T visa, U visa, or Deferred Action. Thus, they should not be deported.

What May Come with a $15-per-hour Wage

Millennials Are Fueling Change in the Workplace