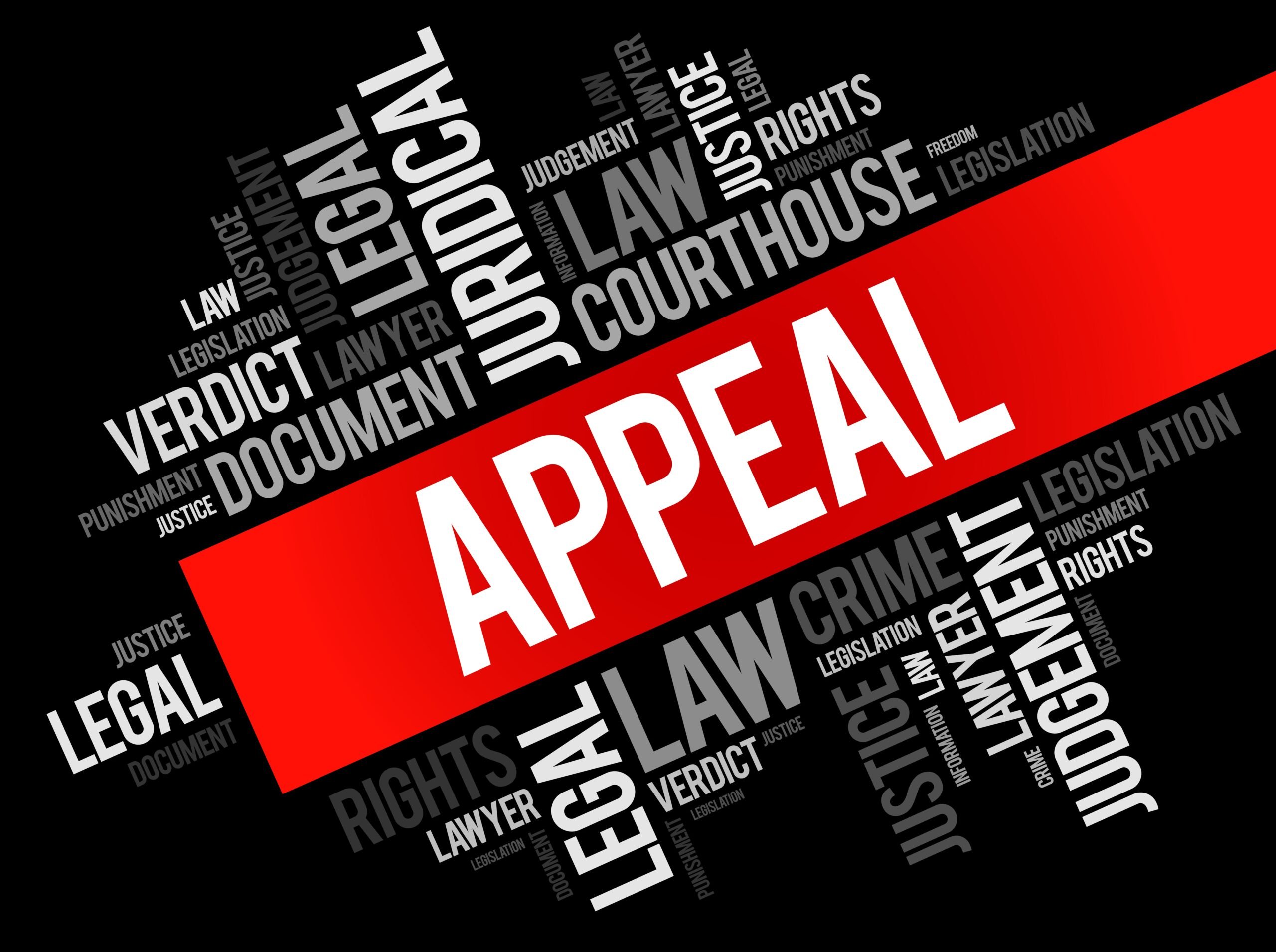 In a recent decision, the Fifth Circuit Court of Appeals (which covers the states of Alabama, Florida, Georgia, Louisiana, Mississippi, and Texas) overturned a lower court decision to hold that COVID-19 is not a natural disaster as it applies to the WARN Act. This means that an employer cannot claim COVID-19 as an exception to the provisions of the WARN Act relating to notifying employees of a forthcoming layoff.

The act intends to give workers adequate notice of an impending layoff, so that they may find alternative employment or sign up for a retraining program. An employer that violates the WARN Act is liable to each affected employee for an amount equal to back pay and benefits for the period of violation, up to sixty days. An employer that fails to provide notice as required to a unit of local government is subject to a civil penalty not to exceed $500 for each day of violation. In any suit, the court may allow the prevailing party a reasonable attorney’s fee as part of the costs. The three exceptions to the WARN Act’s sixty-day requirement include a natural disaster. If a plant closing or mass layoff is the direct result of a natural disaster such as a flood, earthquake, drought, storm, tidal wave, or similar effects of nature, notice may be given after the event.

In the Fifth Circuit case of Easom, et al. v. US Well Services, Inc., the appellate court held that a COVID-19 outbreak was not a natural disaster as far as the WARN Act is concerned. As the court observed:

In early March 2020, oil prices plummeted to historic lows due to a price conflict between Saudi Arabia and Russia. This effect was compounded by a decline in travel and decreased demand for oil and gas during the COVID-19 pandemic. As a result, several of US Well’s customers curtailed or completely shut down the fracking work US Well had been performing at multiple well sites in Texas. When crew members, including Appellants, returned from the well sites to their respective headquarters after shutting down operations, they were immediately informed that they were laid off.

The appellants received a letter stating that they were laid off, effective immediately, due to lowered prices for oil resulting from “the unexpected adverse impact that the Coronavirus has caused.” The laid-off workers sued in district court, which agreed with US Well that the coronavirus was a natural disaster and that therefore the sixty-day notice was not required. The former employees appealed, and the Fifth Circuit reversed the lower court decision, holding that the coronavirus was not a natural disaster under the WARN Act. In doing so, the court referred to Department of Labor (DOL) regulations interpreting the WARN Act. The court noted that the DOL’s list of natural disasters included “floods, earthquakes, droughts, storms, tidal waves or tsunamis and similar effects of nature.” A pandemic is not listed. Furthermore, under the DOL regulations ‘To qualify for this exception, an employer must be able to demonstrate that its plant closing or mass layoff is a direct result of a natural disaster” and “Where a plant closing or mass layoff occurs as an indirect result of a natural disaster, the exception does not apply.”

The US Well layoffs occurred because oil prices fell, and they fell in part because of COVID-19, but the layoffs were not the direct result of COVID-19. The layoffs were the direct result of falling oil prices. Given the language of the DOL’s regulations stemming from the WARN Act, the Fifth Circuit’s decision seems to be accurate. Before making the decision, the appellate court consulted dictionaries for the definition of “natural” and “disaster,” and reviewed the trial court’s interpretation of “natural disaster.” This review resulted in the exclusion of COVID-19 from the term “natural disaster.”

In placing a limit on the term ‘natural disaster,” the appellate court applied the legal doctrine known as noscitur a sociis. “Noscitur a sociis means ‘it is known by its associates.’” This legal doctrine is applied to the plain language of statute and regulation to avoid overly broad interpretations of lists. Associated terms may be included in an interpretation, but terms not associated with a given word or words are excluded. As the Fifth Circuit put it: “in a list with ‘flood, earthquake, or drought’ suggests that Congress intended to limit ‘natural disaster’ to hydrological, geological, and meteorological events.” This would exclude a pandemic. The Fifth Circuit observed: ‘Congress knew how to, and could have, included terms like disease, pandemic, or virus in the statutory language of the WARN Act.’ Congress chose not to.

Employers contemplating a mass layoff or plant closing should not use COVID-19 as an exception to the sixty-day notice rules of the WARN Act. This especially applies in the Fifth Circuit’s jurisdiction. Violation of the sixty-day rule makes employers liable for the back pay of laid-off employees for up to sixty days and brings the risk of a lawsuit.