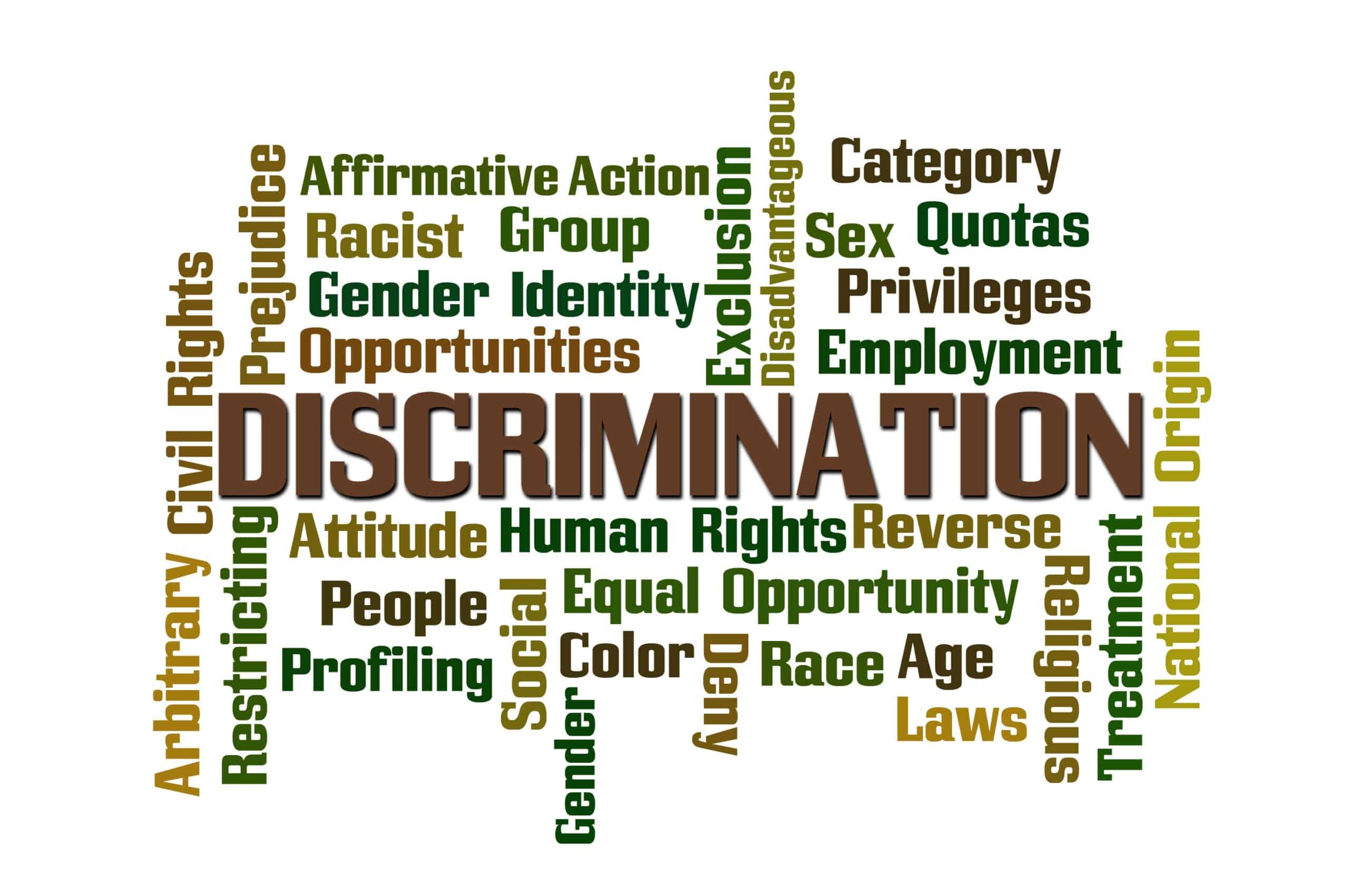 American Freight Management Company, LLC, doing business as American Freight Furniture and Mattress, agreed to pay $5 million and agreed to provide job opportunities to women in a settlement with the Equal Employment Opportunity Commission (EEOC) earlier this year. The EEOC filed suit in the U.S. District Court for the Northern District of Alabama, Southern Division, in Birmingham after first attempting to reach a voluntary prelitigation settlement through the EEOC’s conciliation process. Similarly, Wellpath, LLC, based in Tennessee, agreed to pay $75,000 to settle a religious discrimination suit filed by the EEOC on behalf of a nurse in Texas.

American Freight Furniture and Mattress is headquartered in Delaware, Ohio, and operates a nationwide chain of discount furniture stores. The company’s website states that it has over 350 stores located in 40 states and Puerto Rico. American Freight was accused of discrimination against women. Since at least 2013, American Freight allegedly “engaged in a nationwide pattern or practice of sex discrimination against qualified female job applicants for sales and warehouse jobs at the company’s retail stores.” The EEOC complaint alleged that American Freight managers threw out applications by qualified women employees for sales and warehouse positions. Furthermore:

The EEOC also alleged managers made a number of comments that showed their hiring decisions were tainted with bias and sex stereotyping. For example, it alleged that women would not “do as great a job at selling furniture as men,” could not work in the warehouse because “women can’t lift,” and female employees would be “a distraction” to male employees. Some of the company’s stores hired no women for sales or warehouse jobs during many of the years covered by the lawsuit, the agency charged.

The company allegedly hired no women at all at some of its stores. This conduct violates Title VII of the Civil Rights Act of 1964, which prohibits discrimination on the basis of sex.

American Freight entered into a three-year consent decree during which its hiring practices will be monitored by the EEOC. The company will appoint a Title VII coordinator to implement new hiring and promotion policies and procedures to afford women opportunities. The company will make periodic reports to the EEOC regarding the company’s hiring and promotion practices with regard to women. Additionally, American Freight will offer sales and warehouse jobs to qualified women applicants who were previously denied employment opportunities. As employment becomes available, one in five vacancies will be offered to eligible women who have applied previously.

According to a press release issued by the EEOC, “Marsha Rucker, regional attorney for the EEOC’s Birmingham District, said, ‘Refusing to hire women, either because of sex-based stereotypes or simply because they are female, is illegal. The EEOC will continue its efforts to eliminate discriminatory barriers for women, through litigation when necessary.'”

The release also quotes Bradley Anderson, EEOC’s director for the Birmingham District as saying: “We are pleased American Freight worked with the EEOC to reach an early resolution of this case and craft a comprehensive settlement. The consent decree will benefit applicants who were passed over because of their sex, and the terms in the decree will promote equal opportunity for future applicants.”

Wellpath agreed to pay $75,000 to settle a religious accommodation suit filed by the EEOC on behalf of a nurse not hired to work at GEO Central Texas Correctional Facility in downtown San Antonio. Wellpath, which provides healthcare in correctional facilities, refused to allow a nurse who belongs to the Apostolic Pentecostal Christian faith to wear a scrub skirt on the job, instead insisting she wear pants. According to an EEOC press release:

Before reporting to work, the nurse told a Wellpath human resources employee that her religious beliefs require her to dress modestly and to wear a scrub skirt instead of scrub pants while at work. In response, Wellpath denied the request for her religion-based accommodation and rescinded the nurse’s job offer.

This action violated Title VII of the Civil Rights Act of 1964, which “prohibits discrimination based on religion and requires employers to reasonably accommodate an applicant’s or employee’s sincerely held religious beliefs unless it would pose an undue hardship.” The settlement also included a consent decree in which Wellpath will be required to inform employees of their rights. The decree also provides for anti-discrimination training.

According to Philip Moss, trial attorney for the EEOC’s San Antonio Field Office, “Under federal law, when a workplace rule conflicts with an employee’s sincerely held religious practice, an employer must attempt to find a workable solution. This settlement should underscore the importance of employers taking affirmative steps to comply with their obligations under anti-discrimination laws.”

Regional Attorney Robert Canino added, “The EEOC is pleased that in addition to a monetary settlement, Wellpath has agreed to training human resources employee at its headquarters and certain managers throughout Texas on anti-discrimination laws and providing accommodations, including matters related to dress and grooming based on religion.”

These two settlements offer employers examples of the strength of Title VII. The law prohibits discrimination based on race, color, religion, sex and national origin. Employers can run afoul of Title VII by treating employees or applicants differently based on these characteristics. By refusing to hire or promote women, American Freight violated Title VII by treating women applicants differently. And by refusing to allow a nurse to wear a scrub skirt, Wellpath violated her religious rights under Title VII.

Employers should be aware of the full reach of Title VII in hiring and promotion. Employees and applicants can file a complaint with the EEOC, which can lead to a lawsuit, if their rights under Title VII are violated. It is illegal under Title VII to fail or refuse to hire or to discharge any individual, or otherwise to discriminate against any individual with respect to his compensation, terms, conditions, or privileges of employment, because of such individual’s race, color, religion, sex, or national origin; or to limit, segregate, or classify his employees or applicants for employment in any way which would deprive or tend to deprive any individual of employment opportunities or otherwise adversely affect his status as an employee, because of such individual’s race, color, religion, sex, or national origin. This is what the law says. Employers should be mindful of Title VII’s application in hiring, workplace treatment, and promotion.

The What, Why, and How of Company Culture