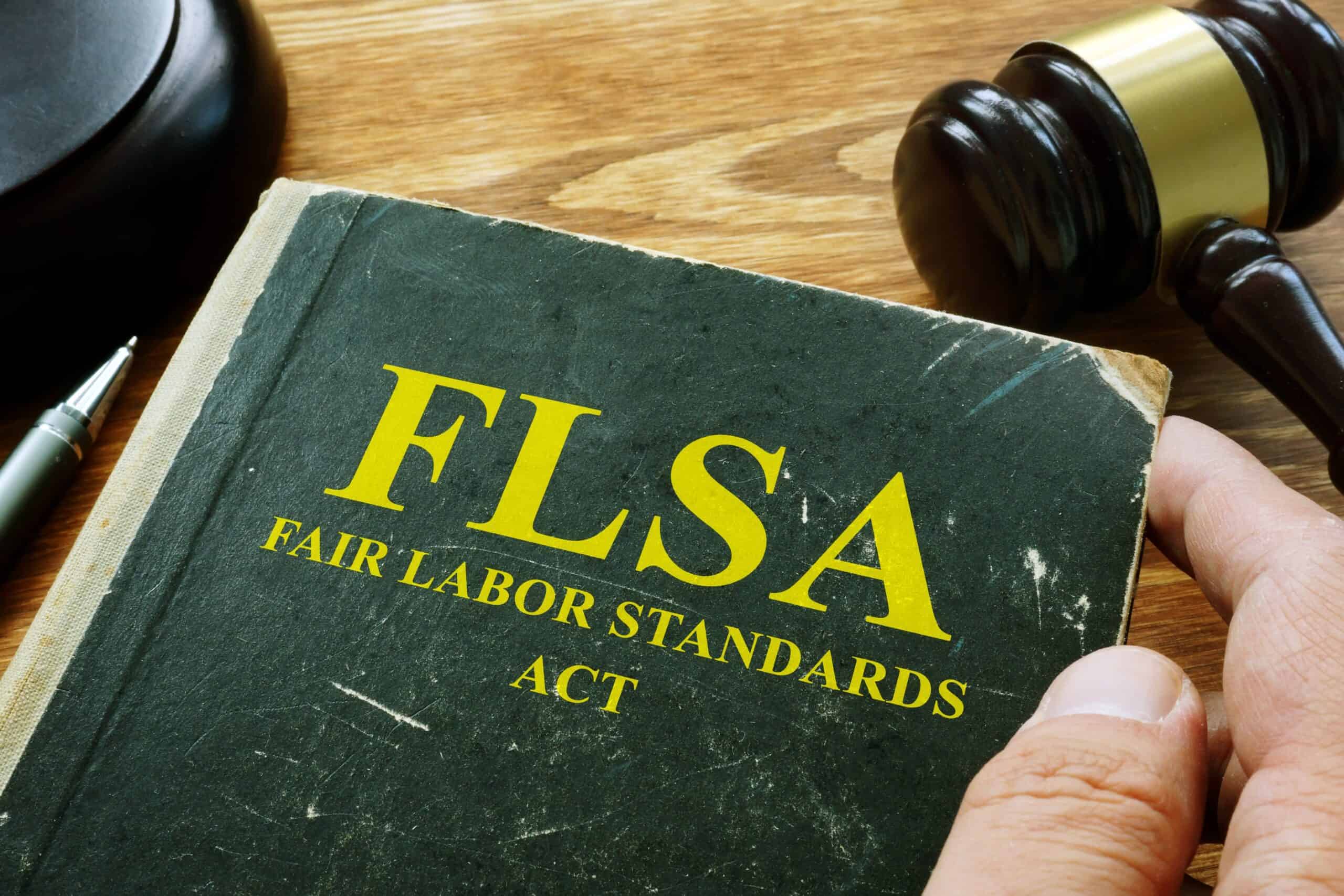 Recently, the Ninth Circuit ordered the owners of Las Vegas-based telemarketing companies to pay more than $1.4 million in back wages and liquidated damages. The Department of Labor (DOL) began its investigation of the companies in October 2015 and discovered that more than 1,328 call center workers had not been paid minimum wage but instead only paid for sales. Furthermore, the employers kept no time records of employee hours, failed to pay overtime for hours worked over forty per week, and made illegal deductions from the employees’ Social Security and Medicare deductions.

In Walsh v. Wellfleet Communications (with additional defendants Allen Roach, Lighthouse Communications, LLC, New Choice Communications, Inc., and Ryan Roach), the court affirmed in part and dismissed in part the decision of the lower court, U.S. District Court, District of Nevada. In that case, the district court also ruled against the defendants, Wellfleet, Lighthouse Communications, LLC, New Choice Communications, Inc., and Ryan Roach, agent of Ryan Lore. The district court held that the companies’ violation of the law was willful, holding that “A violation of the [Fair Labor Standards Act (FLSA)] is willful if the employer ‘knew or showed reckless disregard for the truth of whether its conduct was prohibited by the FLSA.'” The Ninth Circuit backed the circuit court, opining that the “employer’s FLSA violations were willful and not in good faith, to the extent that law was applied to established facts.” Additionally, “Because Wellfleet’s FLSA violations were willful, they could not have been committed in good faith.” The defendants also lost on their motion to dismiss the suit against some of them, because the plaintiff (the Secretary of Labor) amended his complaint to include them. As the district court put it: “Defendants should have known that Plaintiff mistakenly sued Wellfleet and Allen Roach in the initial Complaint without knowledge of New Choice, Lighthouse, and Ryan Roach’s separate and pivotal role in Wellfleet’s business and employment practices.” In addition, the defendants moved to apply a statute of limitations claim that would have resulted in a partial dismissal of the case. In its review, the Ninth Circuit held that “The district court did not err in concluding that Wellfleet’s violations of the FLSA were willful and applying the three-year statute of limitations.” This is because “for a ‘willful violation,’ the limitations period extends to three years.” The Ninth Circuit also held individual defendants liable, stating that “The undisputed facts show that Allen and Ryan Roach were employers as a matter of economic reality under the FLSA and individually liable.”

Wellfleet also filed an appeal at the district level to dismiss the case. Thee Ninth Circuit dismissed this portion of the case, since “Wellfleet did not amend its existing notice of appeal with this Court or file a timely, separate appeal after the district court’s order.”

The Ninth Circuit also held that the defendants were liable for liquidated damages, holding them “mandatory under the FLSA.” In calculating the damages, the Ninth Circuit held that “Wellfleet offered no evidence to refute the reasonableness of the Secretary’s inference that sales representatives worked an average of 30 hours weekly–a number derived from Wellfleet’s own evidence and incorporating lower hour estimates for workers’ first and last weeks accordingly.” Furthermore, “Nor can Wellfleet protest that the Secretary cited no records for estimating specific employees’ hours worked, since Wellfleet kept none.”

The defeat of the defendants’ arguments did not end there. Regarding the calculation of hours worked by the employees, the Ninth Circuit held that “The district court also appropriately refused to strike and considered lay witness testimony that used basic mathematics to summarize voluminous records.” What’s more, “Wellfleet waived its successor liability claim by failing to argue it distinctly in its opening brief.”

Furthermore, Wellfleet lost on its contention of how to define an employee. The Ninth Circuit ruled that “The district court correctly concluded that Section 3508 of the Internal Revenue Code (IRC) does not inform the definition of ’employee’ under the FLSA.” Instead, “The district court…correctly determined that Wellfleet’s workers were employees under the FLSA because they were ‘dependent upon [Wellfleet]’ as ‘a matter of economic reality.'” Additionally, “Wellfleet did not dispute that it controlled its workers’ labor, compensation, and work conditions, it merely justified those approaches as reasonable and common in the industry. Nor did Wellfleet show that its workers required the ‘long training [or] highly developed skills’ indicative of independent contractor status.” Finally, concerning workers who did not stay with Wellfleet for long, “The impermanence of the employer-employee relationship does not undermine the district court’s legal conclusion.”

The press release also states that:

The court’s action follows an investigation by the department’s Wage and Hour Division that found Wellfleet and the Roaches violated the federal Fair Labor Standards Act by willfully misclassifying employees as independent contractors and demanding call center workers sign agreements that claimed to waive their FLSA rights. The employers then paid workers a commission for completed sales, with no guarantee of the required federal minimum wage. As a result, workers who made few or no sales during a week, despite working long hours selling products for Wellfleet, received little or no pay.

The release further states that “The court affirmed the department’s finding that Allen and Ryan Roach were personally liable for the FLSA violations, and were ordered to repay $728,994 in back wages and an additional $728,994 in liquidated damages to the affected employees.”

According to Acting Regional Solicitor of Labor Susan Kumli, “The Department of Labor will defend the rights of workers to be paid as the Fair Labor Standard Act requires, and seek to recover back wages and liquidated damages when an employer violates those rights. This investigation and litigation should serve as a stern reminder of the consequences that face those employers who take advantage of their workers and competitors.”

Owners of businesses that willfully violate the FLSA can expect to be investigated by the DOL and face substantial fines. Employers should make sure that they are in compliance with all applicable labor laws in order to avoid investigation and litigation.

DHS has Increased Immigration-Related Fines in 2021

Seven Steps to Take When Employees Don’t Get Along