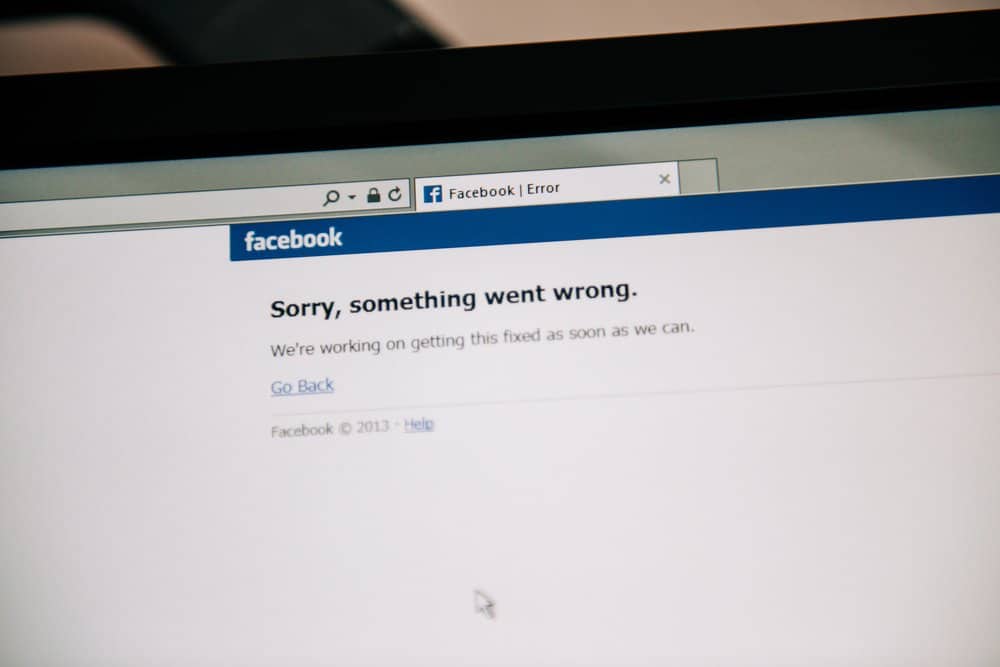 The U.S. Department of Justice (DOJ), through the Civil Rights Division’s Immigrant and Employee Rights Section (IER),  and the U.S. Department of Labor (DOL) have reached separate settlement agreements with Facebook regarding its use of the PERM labor certification program. The DOJ’s settlement resolves claims that Facebook routinely refused to recruit, consider, or hire U.S. workers, a group that includes U.S. citizens, U.S. nationals, asylees, refugees and lawful permanent residents, for positions it had reserved for temporary visa holders in connection with the PERM process. Additionally, the DOL’s settlement resolves issues it separately identified through audit examinations of Facebook’s recruitment activities related to its PERM applications filed with the Employment and Training Administration’s Office of Foreign Labor Certification (OFLC).

On December 7, 2018, IER notified Facebook that it had initiated an independent investigation to determine whether Facebook engages in unfair recruitment and hiring practices based on citizenship or immigration status in violation of the Immigration and Nationality Act’s (INA) anti-discrimination provision, through a pattern or practice of discrimination against U.S. workers in the PERM labor certification process.

In December 2020, the DOJ filed a lawsuit against Facebook, alleging from at least January 1, 2018, until at least September 18, 2019, Facebook routinely reserved jobs for temporary visa holders through the PERM process. The lawsuit alleged that, in contrast to its standard recruitment practices, Facebook used recruiting methods designed to deter U.S. workers from applying to certain positions, such as requiring applications to be submitted by mail only; refused to consider U.S. workers who applied to the positions; and hired only temporary visa holders. According to the lawsuit, Facebook’s hiring process for these positions intentionally discriminated against U.S. workers because of their citizenship or immigration status.

On August 27, 2020, OFLC issued 126 audit letters concerning Facebook’s PERM applications and thereafter in March and April 2021 requested more information from Facebook. As a result of these audits, OFLC identified potential regulatory recruitment violations and sought additional information from Facebook in an effort to confirm that Facebook followed all applicable regulatory requirements regarding the posting and advertisement requirements for these positions.

Under the DOJ and DOL settlements, Facebook will pay a civil penalty of $4.75 million to the United States, pay up to $9.5 million to eligible victims of Facebook’s alleged discrimination. In addition, Facebook will be required to conduct more expansive advertising and recruitment for its job opportunities for all PERM positions, accept electronic resumes or applications from all U.S. workers who apply, and take other steps to ensure that its recruitment for PERM positions closely matches its standard recruitment practices.

Facebook must provide approved IER training, a web-based interactive presentation provided by Facebook or a third-party vendor, to “required employees – U.S.-based recruiters and sourcers.” Facebook will also provide IER all draft revisions concerning its prohibition against because of an individual’s citizenship or immigration status discrimination; and be subjected to departmental monitoring and reporting requirements for three years. In entering the Settlement Agreement, Facebook did not admit to any act in violation of 8 U.S.C. § 1324b, 20 C.F.R. Part 656, or other applicable law, rule, or regulation.

This is a significant settlement and not just because it involves Facebook.  And not because  this civil penalty and backpay fund represent the largest fine and monetary award that the IER ever has recovered in the 35-year history of the INA’s anti-discrimination provision. Rather, it appears Facebook used one process for normal recruiting and another process for foreign nationals in PERM processing.

This settlement may well change how employers engage in recruiting during the PERM process for foreign nationals. Employers need to be leery of requiring mail in applications for PERM but not for normal recruitment process. Instead, resumes will likely be required to be accepted electronically. Under the terms of this settlement,  mail in applications will likely be viewed as discrimination. If you want to know more information on issues related to employer immigration compliance, I recommend you read The I-9 and E-Verify Handbook, a book I co-authored with Greg Siskind, and available at http://www.amazon.com/dp/0997083379.

Here are 5 reasons why you need an Employment Lawyer

DHS has Increased Immigration-Related Fines in 2021