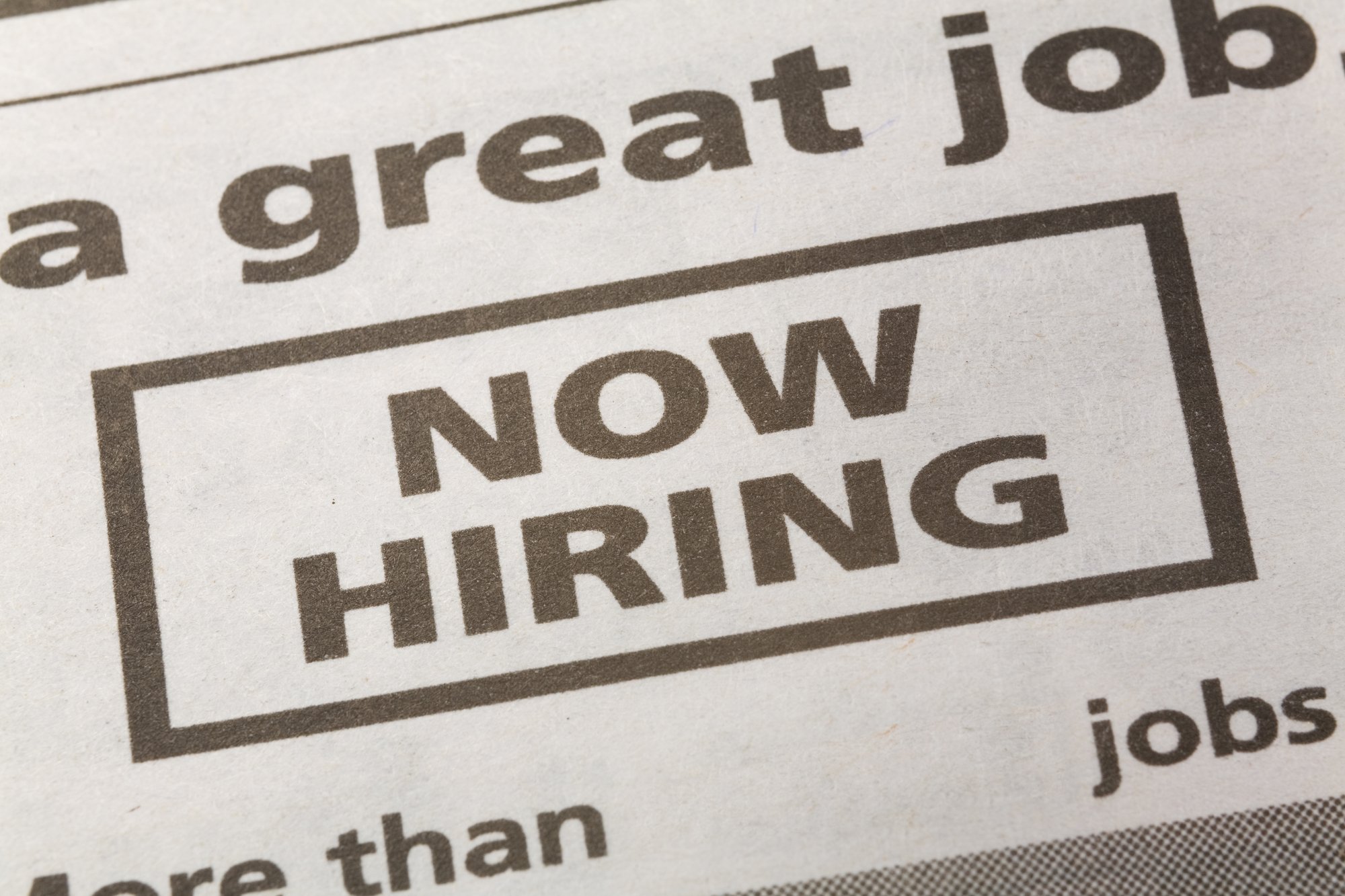 The Department of Justice, through the Civil Rights Division’s Immigrant and Employee Rights Section, has signed settlement agreements requiring 16 private employers to pay a total of $832,944 in civil penalties to resolve claims that each company discriminated against non-U.S. citizens in hiring.

According to IER, each company posted at least one job announcement excluding non-U.S. citizens on an online job recruitment platform operated by Georgia Tech. One employer posted as many as 74 discriminatory advertisements on Georgia Tech’s platform, while several of the employers posted discriminatory advertisements on other college or university platforms as well. It was determined that the advertisements deterred qualified students from applying for jobs because of their citizenship status, and in many cases the citizenship status restrictions also blocked students from applying or even meeting with company recruiters.

The IER’s involvement in these matters began after a lawful permanent resident filed a discrimination complaint alleging that a company advertised a U.S.-citizens only position on a Georgia Tech job recruitment platform. The investigation discovered a rash of other facially discriminatory advertisements on Georgia Tech’s job recruiting platform as well as other platforms operated by colleges and universities across the United States. The IER proceeded to open investigations of the employers with which it is settling and continues investigations into additional employers.

The Immigration and Nationality Act (INA) generally prohibits employers and recruiters from limiting jobs based on citizenship or immigration status unless required by a law, regulation, executive order, or government contract. The INA protects U.S. citizens, U.S. nationals, refugees, asylees and recent lawful permanent residents from citizenship status discrimination in hiring, firing and recruitment or referral for a fee. Regardless of whether colleges or universities run afoul of the INA in the way they operate their job recruitment platforms, employers themselves are liable if the advertisements they post on those platforms violate the INA.

In addition to paying the civil penalties, the 16 employers must: