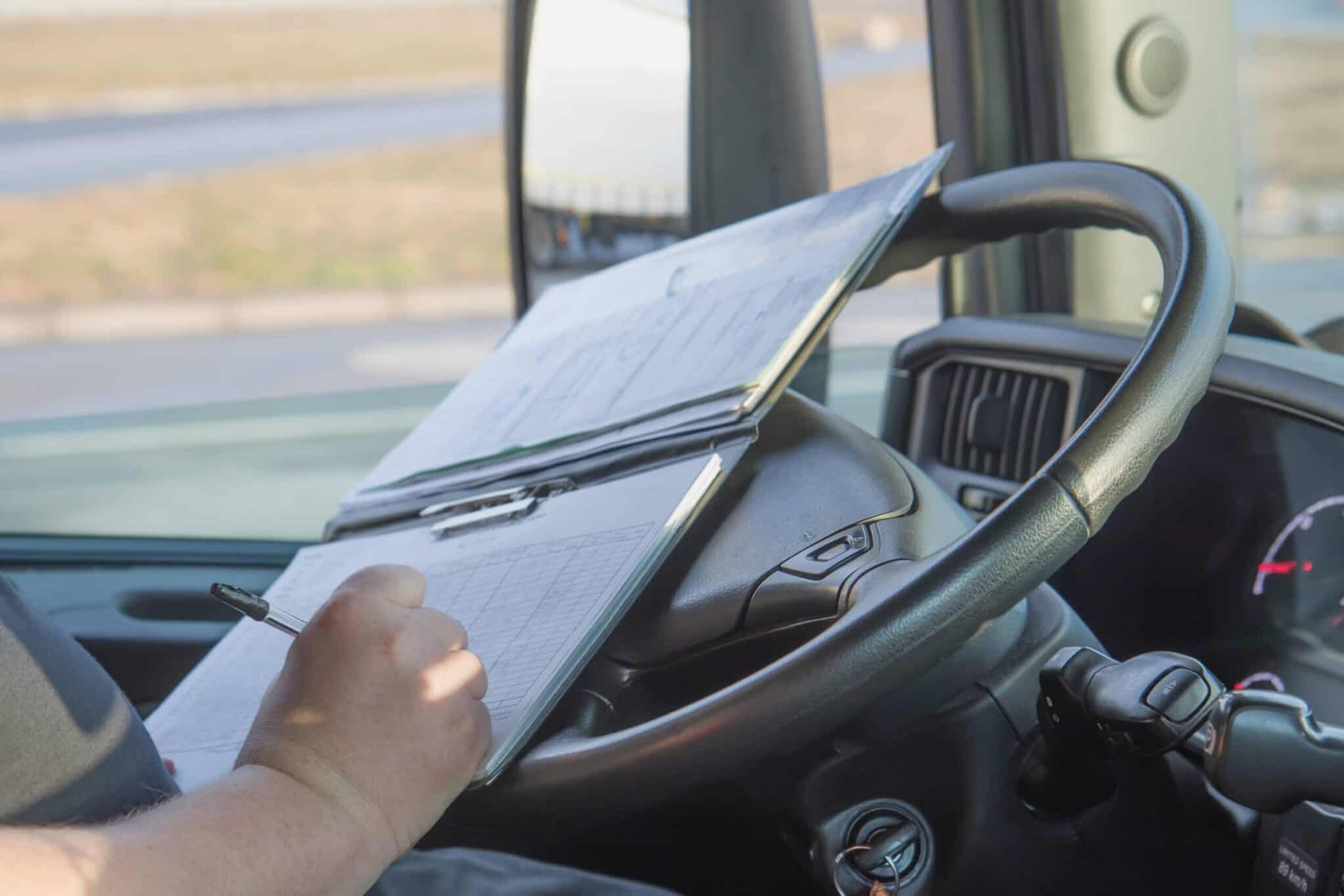 A recent decision of the California Supreme Court offers a reminder to employers that it can be dangerous to classify workers as independent contractors unless they truly are. When determining whether workers are properly identified as independent contractors, courts may apply one or more tests while examining the facts of workers’ employment conditions to determine whether they are properly classified. If the conditions of their employment do not pass the tests, workers are employees, even if they or their employers say otherwise.

In Dynamex Operations West, Inc. v. Superior Court (Lee) (Apr. 30, 2018), the court considered more than one classification test and ruled against Dynamex, a courier and delivery service that classified its drivers as independent contractors. In reviewing more than one test, the court made clear that courts, unless limited by state legislatures, may use broad discretion in deciding what tests to apply and how to apply them when determining whether a worker is an employee or an independent contractor.

In Dynamex, the court first considered California’s Industrial Welfare Commission Wage Order No. 9, the applicable state wage order governing the transportation industry. Referring to case law, the court interpreted the wage order’s definition of “employ” as “to suffer or permit to work,” a term used regularly throughout the country in wage and hour law including the Fair Labor Standards Act. The Supreme Court ruled that this “suffer or permit to work” test was properly applied because the laws governing the classification of workers as employees were intended to be interpreted broadly to ensure employees were protected from unlawful employment practices. Although the court found the “suffer or permit to work” standard to be the right approach to the employee vs. independent contractor determination, it felt a more detailed test was needed to ensure employers applied it accurately.

One test the court considered is set forth in S. G. Borello & Sons, Inc. v. Department of Industrial Relations, 48 Cal.3d 341 (1989). Dynamex sought to have the court apply the case’s six-part Borello test. The six factors of the Borello test are:

Although the court chose not to use the Borello six-part test to decide the Dynamex case, it agreed with the trial court that the Borello test would not have yielded the result Dynamex sought anyway. The court concluded that, like the wage order test, the Borello test did not need to be applied strictly. Instead, each test allows for consideration of the realities of the employment situation in deciding whether a worker is an employee or an independent contractor. The court noted that “the Borello standard itself emphasizes the primacy of statutory purpose in resolving the employee or independent contractor question.”

The theme of Dynamex is that many courts throughout the country, like the California Supreme Court, are scrutinizing independent contractor relationships with a much more critical eye, and are applying tests in ways businesses are finding hard to pass. To limit the risks associated with classifying workers as independent contractors, employers must educate themselves about the legal tests used by courts to make employee vs. independent contractor classification determinations and, then, properly implement them.

What is a Front End Development Course?

Is Your Business Ready for Paid Family Leave? What You Need to Know